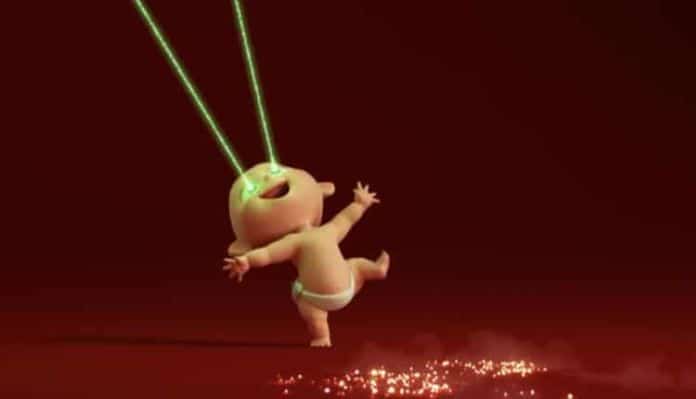 Pixar has announced the full cast of Incredibles 2 and the characters they will be playing. On this list are a few returning cast members like Samuel L. Jackson to play Frozone, Craig T. Nelson as Mr. Incredible, Sarah Vowell as Violet Parr and Hick Milner as Dashiell Parr. 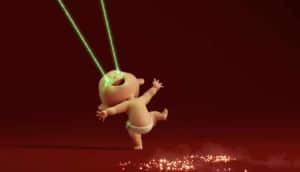 Brad Bird will be reprising his role as Edna E Mode, a favorite from the last film because of the character’s wit and general attitude. Bird is also the writer and director of Incredibles 2.

Bird has stated that the film is “fundamentally a story about family” and the main character will be Violet Parr, rather than Mr. Incredible. The film will tell her story of being a hero as a new villain comes to the scene to join the family once more.

Some new faces are Bob Odenkirk as Winston Deavor and Catherine Keener as Evelyn Deavor. The Deavor characters are leaders of a telecommunications company. Winston is especially interested in bringing his favorite superheroes out of hiding by improving their image in the public eye.

His sister, Evelyn, is described as “a genius who loves working on tech and has never met a problem she can’t solve.” Whether Winston’s ideas coincide with the Parr family is yet to be seen. At the moment, the Deavor’s are considered the easy choice of villains within the film.

If you are interested in getting an early look at the characters, The Incredibles Twitter has posted pictures of the cast with their concept art counterparts. This is in the format of the latest trend, Google Arts and Culture app and who you look the most like in famous art pieces.

Who are your favorite characters in The Incredibles? Are you looking forward to the sequel? Let us know in the comments below!

Previous articlePast Cure Release Date Set For February
Next articleAcademy Award Nominees for 2018 Have Been Announced
Rhys Pugatschew
Rhys found his love of gaming in Zelda and expanded to almost all genres. He will be bringing you the latest news in the industry. He has worked for ZeldaInformer and CheatCC, happily writing his opinions for all see!