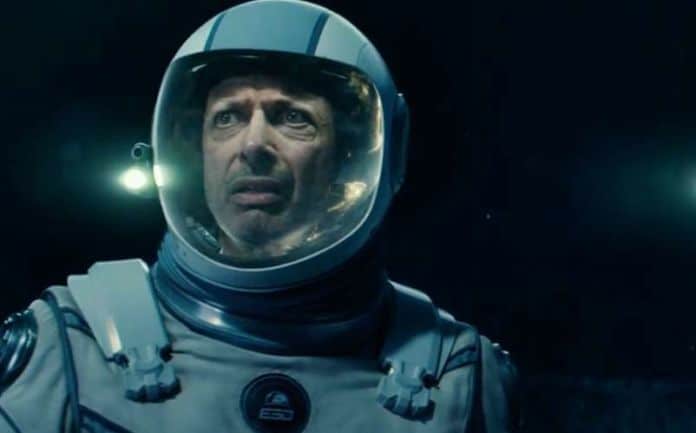 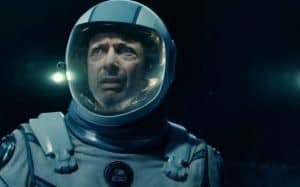 The original Independence Day was one of those summer blockbuster films that was released at the right time with the right cast. Any other year, or even a swap out of actors, would have just pushed the film into the dull recesses of our mind, only to emerge during the occasional trivia question. However, thanks to a deceptively deep message, sharp dialogue, and some well-directed action sequences, it was cemented into western pop culture. Now, twenty years later, the bigger, louder, and more brash follow up has arrived with roughly the same cast and same issues. How did it do? Well, while it didn’t (and probably couldn’t have) live up to the original, it does a damn fine job making its own mark.

Make no mistake, Independence Day: Resurgence milks the nostalgia for the original quite heavily, with a fair amount of the moments relying on “Oh yeah, I remember that from the first movie.” While this isn’t necessarily bad, it can’t help but show its age as it leans heavily on everything that made the first great. There is also the problem of arguably the biggest original cast member, Will Smith, not returning, and thus we are stuck with someone that is supposed to be his grown-up kid from the first film. But, we will get to that soon enough.

The story this time around is after twenty years all of Earth has reached universal peace under the banner of a global victory against the aliens. With the crashed alien technology, mankind has advanced science well beyond its years and thus strengthening our defensive capabilities. The aliens, to no one’s surprise, took offense at losing a war with us and have returned with a bigger and badder ship. The Earth is devastated in attacks and once again it’s up to the reaming forces to put the pieces together and try to salvage some sort of victory. 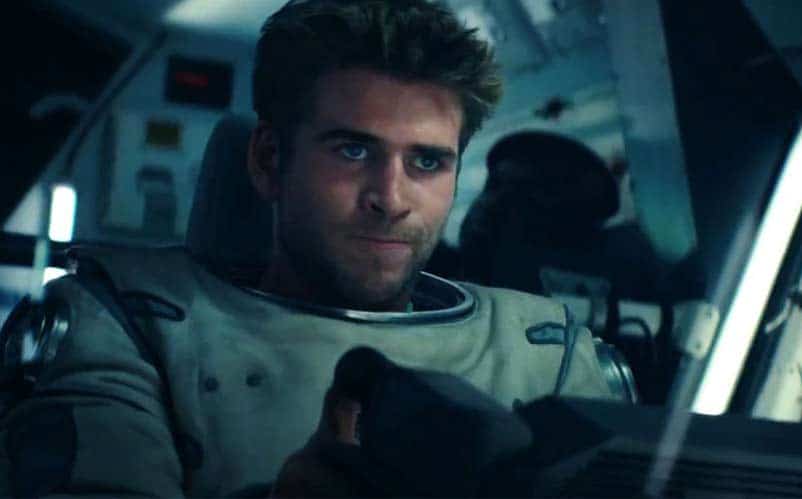 If this sounds like roughly the original plot, that’s because it is. The story won’t take any interesting twists or turns, but that’s honestly to the movie’s benefit. Director Roland Emmerich is not exactly a subtle filmmaker, so many of the messages he is trying to convey are about as gargantuan as the alien spacecraft. Yet, this helps the movie keep on track as any subtle nuances or quiet character moments are kept mainly to the first act as people have far bigger things to worry about. It makes sense and helps Independence Day: Resurgence keep a brisk pace that almost never feels like it’s slowing down. Emmerich also made an interesting choice in showcasing how certain cultures have reacted to the alien invasion. Specifically in Africa, where they actually had a full on ground war with a landed mothership during the invasion. It’s interesting, and though this entire idea is shuffled to the back once the second act kicks in, it helps with the process of world-building. Though, what may surprise viewers is how it handles the variety of characters within the actual story.

There’s always been a bit of concern on how well many of the original characters will fit into this plot twenty years later, yet it all feels remarkably organic. Emmerich takes a surprising amount of time showcasing where each character is at in their lives but keeps it light on filling in the actual years between both movies. Again, something like this would drastically weigh the film down, and truthfully, almost none of the information would be relevant to the main plot. Characters like David Levinson (Jeff Goldblum), President Whitmore (Bill Pullman), and Julius Levinson (Judd Hirsh), are still as memorable, but the surprise performance actually comes from Brent Spiner as Doctor Okun.

Okun in the original Independence Day was used as a way to catch both the audience and the plot up on the more intricate parts of the story, yet in this film he does a complete 180. While I don’t want to spoil too much, it’s easy to say that Okun is now the catalyst for viewers. This both helps us invest into the character a bit more and helps him escape the “zany mad scientist” mold he was known for in the first movie. Everyone else does a fine job of acting, even if Julius Levinson literally serves no purpose to the movie outside of comedy relief. 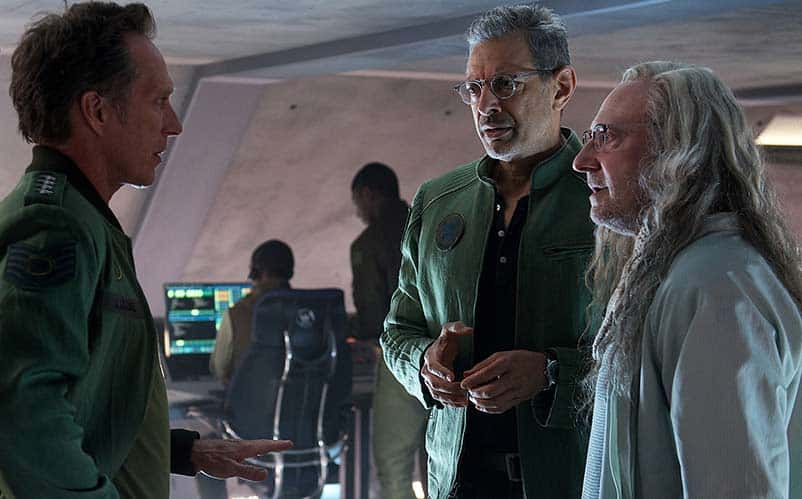 Yet, we cannot talk about Independence Day: Resurgence without addressing the absence of Will Smith. While his presence in the movie itself is kept at a minimum, the addition of his grown up son Dylan Hiller (Jesse T. Usher) doesn’t do the movie any favors. Usher clearly cannot fill Smith’s shoes, and though it’s obvious that Emmerich is not trying to make him like a B-level version of Smith, his character is just not compelling. His acting is wooden, he is mainly a follower instead of a leader, and he’s upstaged by newcomer Jake Morrison (Liam Hemsworth).

Independence Day: Resurgence is juggling a lot of different characters, both lead and supporting, so a few balls are going to get dropped. The movie always seems to be introducing more and more characters we should care about, and some that we probably have no interest in get far more screen time than they deserve. You can tell Emmerich didn’t want to make this a 3-hour film, but the sheer number of different people in this movie weighs parts of it down. instead of focusing on a small group of people and their perception of the events, Emmerich expands outward, causing our intimacy with the characters to be lost.

Finally, we should talk about the ending quickly. I’m not going to spoil how this one ends or the obvious set up it has for the next movie’s direction, just know it’s eye-roll inducing. While I can see why Emmerich wants to take his franchise in this direction, that really doesn’t mean it should. There’s no doubt that this will probably be the second biggest point of contention between viewers, as it does diminish the whole “come together as a single world and fight” message the series was founded on.

That being said, Independence Day: Resurgence is not a bad movie, but it doesn’t live up to the spectacle of the original. Due to Roland expanding his movie in a variety of ways, he lost a lot of what made the first one so special. It’s still a fun ride and well worth the price of admission if you’re just looking for a big, loud movie to gawk at. Just don’t go into the movie with any hopes that it will live up to the first. Independence Day: Resurgence is as massive, noisy, and destructive as the mothership — and that’s okay.