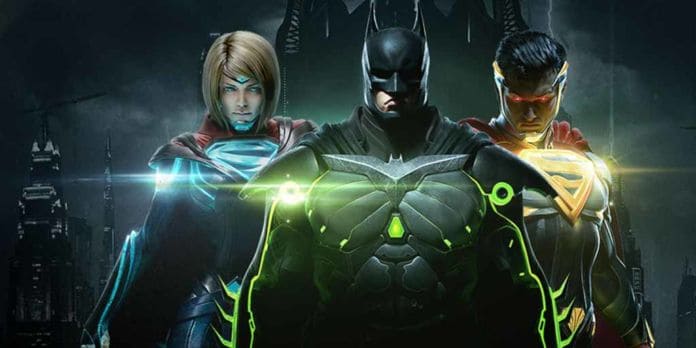 It’s rare that we get a game these days that isn’t obviously trying to squeeze out an extra dime with DLC; so many games launch in a barebones state. Street Fighter V, For Honor, and Battlefront are just a few examples of recently released games that launched without enough content. Luckily, Injustice 2 isn’t one of those games, and it truly feels like a complete package right out of the gate.

With a massive roster that includes 29 characters at launch, there is certainly no shortage of DC heroes and villains to choose from when hopping into a match. Each character plays differently, having their own strengths and weaknesses. There are the obvious choices you would include in a DC fighting game like Batman, Superman, Joker, and Wonder Woman, but there are also some deeper cuts on the roster like Cheetah, Firestorm, and Swamp Thing. But what’s even more impressive than the actual number of heroes at launch is the fact that the game is so well-balanced; the majority of characters feel like a viable option.

Aside from its plethora of character options, it’s also worth noting that Injustice 2 has an impressive number of modes, and it has one of the best solo experiences in a fighting game to date. The story mode is fun (albeit over-the-top with its writing), and it serves as a great introduction to some of the characters and how they play. The Multiverse mode is also a welcome addition, as it provides just another gameplay option for offline play. 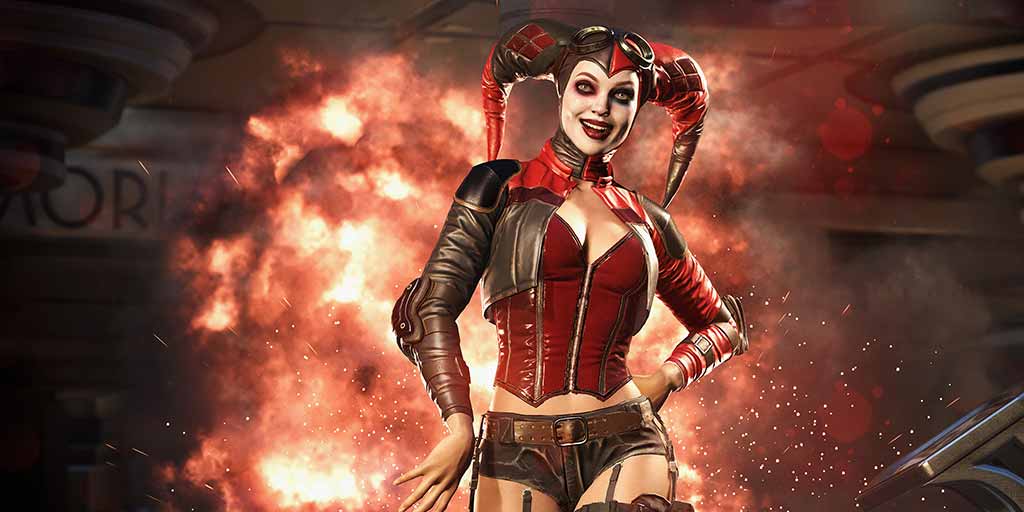 Visually speaking, Injustice 2 is the best-looking fighting game to date, presenting a colorful palette, great character design, and highly detailed environments that will leave you in awe. Most notable is how each character’s abilities are vividly displayed on-screen. Best of all is the fact that, despite the ridiculously cool-looking ability that is being shown, the game continues to run smoothly, keeping a steady 60fps without any hiccups.

I will note, however, that some characters just don’t hit the mark. For example, Joker looks like someone at a My Chemical Romance concert and doesn’t have the same tone with his quips as we’ve come to expect from Batman’s most elusive foe.

Each character also has numerous alternate costumes that you can unlock, and I’m surprised at the level of detail that the artists behind the game have captured. Not only are there varying costume colors and looks, but you’re also able to change the appearance with the use of different armor sets. You can even change the emblem on Superman’s chest, making your own version of Superman as you see fit. The level of customization here is insane and unlike anything we’ve seen in a fighting game to date.

These outfits and armor are found in loot crates a la Overwatch, and just like in Blizzard’s latest, opening Injustice 2 loot boxes is thrilling. There are varying levels of loot boxes including Silver, Gold, and Platinum, each of which has varying possibilities for Rare items. 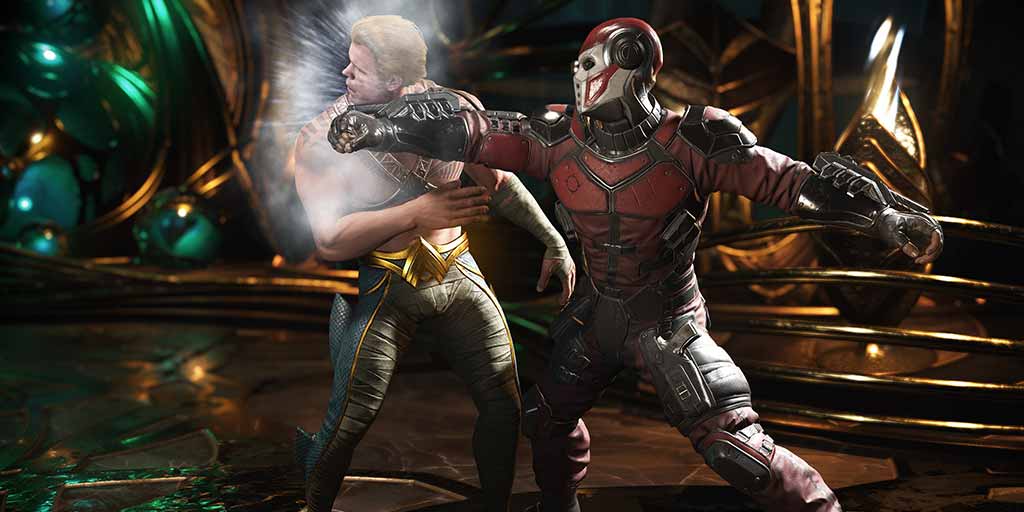 Injustice 2 is also a game that deserves praise for its accessibility; it’s a game that everyone can play, regardless of their skill level. Whether you’re a fighting game noob or you’re a pro, you can still hop into Injustice 2 and have some fun. Special abilities are easy to come across as you experiment with the typical button combinations of other fighting games, and each character has an impressive number of moves in their arsenal.

You’re still able to implement various juggle combos — some of them even remaining the exact same as they were in Gods Among Us — and although it can be incredibly frustrating to get caught in one of these lengthy beatdowns against your opponents, pulling one off yourself is an adrenaline rush. There are also new defensive options that make this sort of thing a bit less frustrating when you’re on the receiving end, including the ability to roll and stun break combos.

What Injustice 2 does best, though, is take all of the elements that made Injustice: Gods Among Us a good game, and add more to it. Fighting is just a bit quicker in the sequel than in its predecessor, starting with how each character walks during a match. Combat is deeper and more refined, and the addition of upgradeable armor and skills adds another layer that wasn’t there previously. It looks better, has a quicker pace, and there are more fighters to choose from.

However, it isn’t all sunshine and rainbows, as there is one element that shouldn’t have been carried over to the new game: Clashes. I’m not sure if I’m alone in this thought, but Clashes simply aren’t enjoyable and serve only as an annoyance and interruption from the action. At least this time around, whoever wins the Clash gets a small bonus (whether it be health regen or a damage boost), but it’s still a mechanic that should’ve been left behind.

But its few flaws are just a small misstep in what is, otherwise, one of the best fighting games of all-time. While Gods Among Us was just a good game, Injustice 2 successfully brings the franchise into greatness, providing a near-perfect superhero fighting game for comic book-loving gamers.