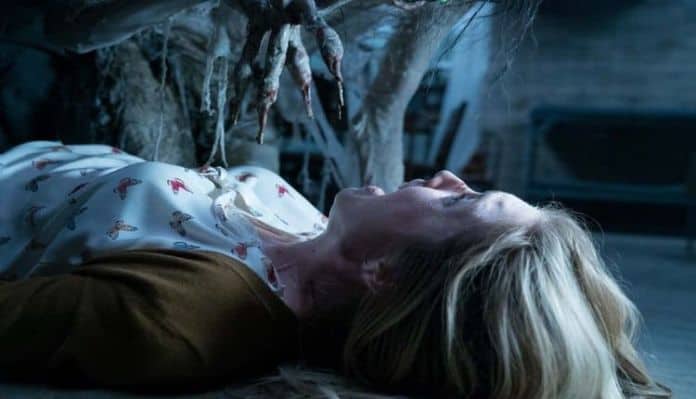 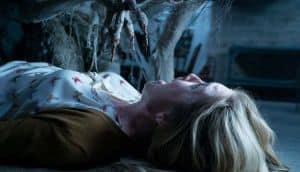 The Insidious series has always been a fairly strong horror franchise that embraced classic tropes of the genre while adding a unique flair. Boasting a strong cast of characters, decent scares, and an intriguing mythos this franchise has always delivered an entertaining time. Now the latest and possibly final entry in this series has released. Insidious: The Last Key is not a horror movie that breaks the mold, but it offers up enough decent scares to make for a fun if short-lived experience.

Set after the third Insidious, but before the original, The Last Key revolves around psychic and paranormal investigator Elise Rainier (Lin Shaye). Along with her two assistants Specs (Leigh Whannell) and Tucker (Angus Sampson) they spend their time investigating various hauntings. However, one day Elise is called back to her childhood home and slowly her demons of the past begin to resurface.

Insidious: The Last Key is a deeply personal story, one focused specifically on Elise and her abusive upbringing. Witnessing where Elise came from is fascinating and easily could have justified an entire film by itself. The concept of her father seeing Elise’s gift as dangerous and trying to beat her out of it can’t help but draw comparisons to the abuse one would suffer if they came out to their parents in the 50s. It’s an intriguing angle to take and helps flesh Elise out more than most protagonists in the entire genre. We’ve seen this woman suffer for three films and to view where it all started was a smart choice by director Adam Robitel.

However, it’s these other three movies that also cause significant problems with the film’s tension. If you know anything about the other Insidious films then you’ll know what happens to Elise, Specs, and Tucker. Their fates are already decided in Insidious and Insidious: Chapter 2. This sucks all of the fear and any sense of danger that would linger around our main protagonist. We know what happens to Elise so anytime she finds herself in peril it’s obvious that she’ll make it out alive. While that doesn’t stop Robitel from producing some solid scares, it undermines the entire third act. 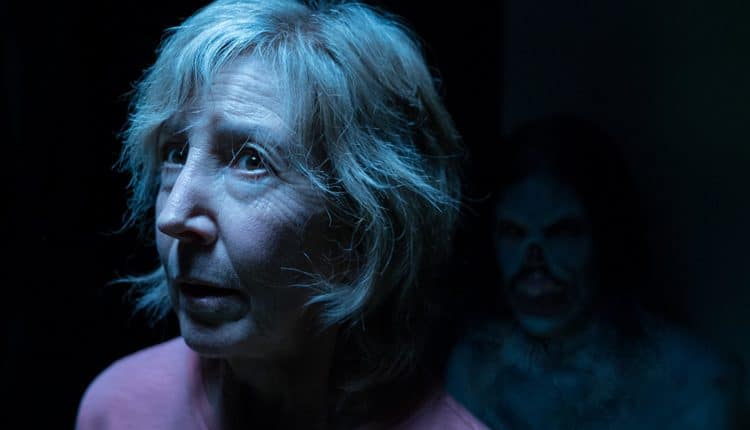 Since the audience needs to connect with someone to feel a sense of vulnerability we are left to latch on to two teenage girls and an older man. Spoiling who or their relevance to the plot would spoil a surprisingly solid twist. These are supposed to be the characters we invest in, yet Insidious: The Last Key doesn’t spend enough time with them for us to care. They are severely underdeveloped and simply exist for the sake of the plot having victims. There is some good chemistry between the newcomers and Elise’s assistants that produces some of the film’s best laughs.

Speaking of Specs and Tucker, they are just as silly and entertaining as they were in the other films. Even though this is clearly Elise’s story, Specs and Tucker act as a nice compliment to her. They add some needed levity and provide some fun callbacks to those that have stuck throughout the series. Even though some of their jokes don’t land, they are generally entertaining from beginning to end.

It also doesn’t help that the main demon, named KeyFace, it laughably bad and easily the worst in the series. Almost all of the Insidious series’ main antagonists have either a strong backstory or unique design that helps them stand out. All KeyFace has going for him are his twisted key-shaped fingers which let him stop people from yelling and allows him to steal spirits. Outside of that, KeyFace is a rather boring enemy that lacks any intriguing motivation outside of being evil for the sake of evil. There are no real connections to the larger mythos and the way he is defeated felt underwhelming. However, the other villain in The Last Key ends up being way more fascinating, but it only lasts until the second act. 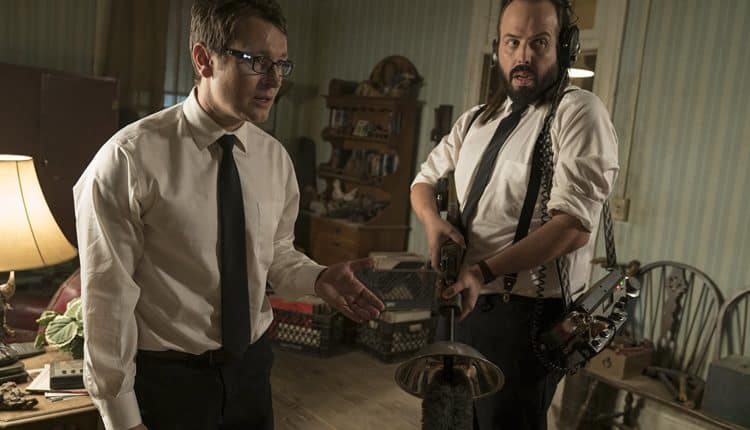 Where Insidious: The Last Key thrives is delivering top-notch scares that are complemented by fantastic sound design. Make no mistake these are classic jump scares that you probably have seen a million times before. However, Robitel’s use of sound and lighting helps them feel fresh most of the time, even if many of them are unoriginal. If you’re going into this movie hoping to not see the same monster popping up suddenly behind someone then you’ll be very disappointed. It’s a bit disappointing how reliant the film is on these scares, especially when previous movies offered some great tension building.

Despite its issues Insidious: The Last Key is a solid film that should provide some decent scares. The focus on Elise and her upbringing serves as a great driving force for the plot and easily the best part of the film. Lin Shaye offers an astounding performance and has great chemistry with her two main co-stars. Even with the lame villain and over-reliance on jump scares, Insidious: The Last Key is a good, if not slightly forgettable time. Can we please get Lin Shaye in more horror movies?