Nerd Much?
Home Games Insomniac Chose Spider-Man Over All Other Marvel Characters 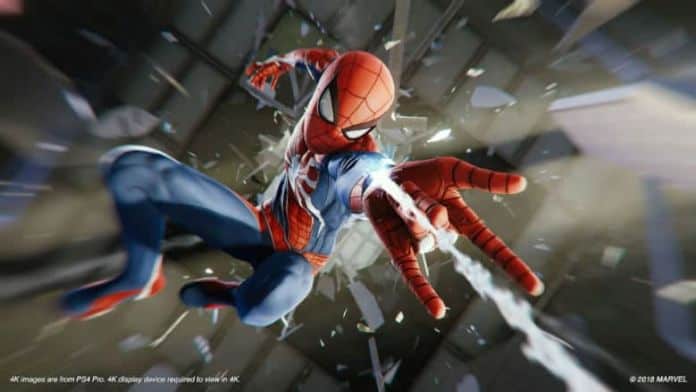 IGN’s Ryan McCaffrey recently spoke with Insomniac Games CEO Ted Price for McCaffrey’s IGN Unfiltered show. During their discussion, Price stated that his studio could have developed a game for Marvel based upon any character in their portfolio. But he and his team settled upon Spider-Man as their choice.

During their talk, Price broke the situation down to McCaffrey. He explained, “Connie Booth, who is a great friend, and also one of our partners at Sony, was down at Insomniac and she said to me, one day, ‘What would you think about working on a Marvel game?'”

Price’s reaction was described as “fairly neutral” by the CEO of Insomniac. Mainly because he “hadn’t really considered working on someone else’s IP.” He then took the idea back to the rest of his team, and their reactions weren’t neutral at all. “The response I got was eye-opening for me. The answer was, ‘Are you crazy? Of course we’re going to work on a Marvel game!'”

Marvel made it clear to Price that they wanted a brand new take on a character. They had no intentions of tying Insomniac’s potential project to an upcoming movie or comic. That’s when they essentially handed Insomniac the keys to their kingdom, “[Marvel said] ‘Look, we’ve got a lot of characters. Pick a character that you guys think works for you, and then we’d love to hear your take on it.'”

Price continued that it became evident pretty early on that Spider-Man would be the best fit for his studio, saying “He’s so human, and he’s so relatable. He’s also the most popular Marvel character in the world, I think. But it was more Peter and Spider-Man that drew us to that particular character.”

Price also acknowledged that his studio’s efforts on Sunset Overdrive was a factor too, as Sunset Overdrive’s mechanics could be considered somewhat similar to that of Spider-Man’s web swinging:

“We realized that this game we had just made, Sunset Overdrive, really does help us think about how we could take traversal to the next level in a Spider-Man game because we had been focusing on many of the same challenges within Sunset Overdrive.”

Everything obviously came together quite well for Marvel and Insomniac. Spider-Man has earned fantastic reviews and is reportedly selling faster than any other PlayStation 4 title this year.