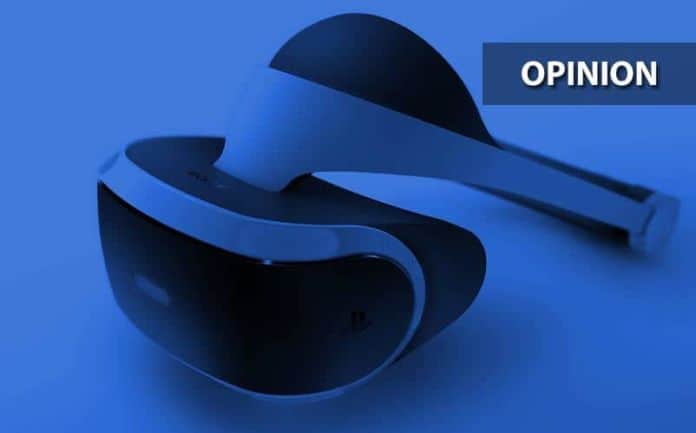 There’s no denying that virtual reality is at the top of the list when it comes to the big changes coming in gaming. With the PlayStation VR reviews hitting this morning, the topic is more relevant than ever before. What PlayStation VR does best is come in at the cheapest price point for those interested in playing VR games, but unfortunately, the PlayStation VR simply isn’t worth it yet.

The biggest problem with PlayStation VR is that the advertised price tag price isn’t exactly what you’ll need to pay for it if you don’t have some of the required accessories to use it. If you’re lucky, and you only need the PS VR headset, it’ll run you $399.99 — which is still only comparatively cheap and not actually a small investment for most. But, that $399.99 price tag is only true if you already have two of the required accessories: two PlayStation Move Motion controllers ($36 each) and the PlayStation Camera ($55). Of course, there is a bundle that includes it all for $499.99.

To put that into perspective, HTC’s Vive comes in at $799.99 and includes everything you need, and the Oculus hits at $599.99 and comes with one sensor and an Xbox One controller (it’ll soon have touch controls that will bring it to around the $799.99 price point as well). But where the PS VR sets itself apart price-wise is in what’s required to run it; the PS VR requires a PS4 (~$299) while the VIVE and Oculus require a hefty gaming PC (~$750+).

Now, putting the price of the PS VR headset/bundle aside for now, PS VR has some other quirks/issues. Of course, with its significantly lower price of entry compared to its expensive rivals, Sony’s VR experience doesn’t match the quality of the other high-end sets. You’re getting a good VR experience, but you’re not getting the same high-quality and realism you’d get with Vive or Oculus. Playstation’s field of view is lower than its competitors, and motion tracking (thanks to the less than perfect PlayStation camera) isn’t as reliable. 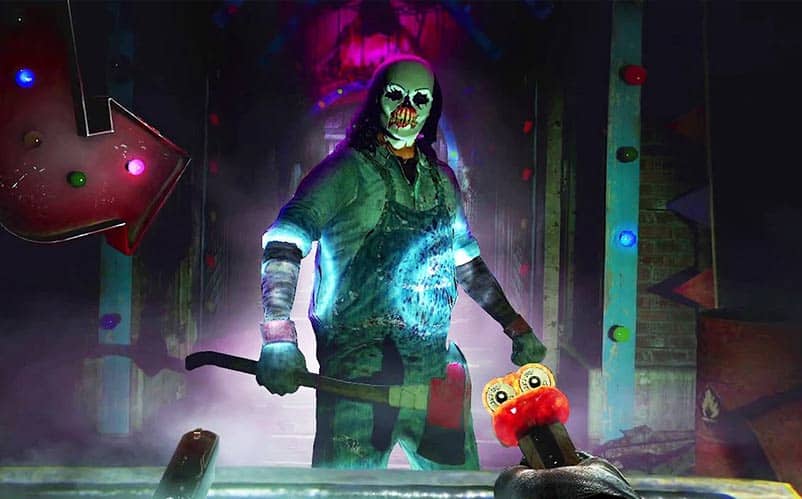 These are the launch games, and it’s the four currently unreviewed games that have the best chance for greatness (RIGS looks the best, in my opinion). But the point is that, as it stands right now, there isn’t a single highly-rated, must-have PlayStation VR game in that launch lineup. Sure, Batman: Arkham VR is currently the highest rated of the bunch, but it’s an extremely short experience (like, less than two hours). And, the slate of upcoming PlayStation VR games for the rest of 2016 also doesn’t do much to excite: Carnival Games VR (10/28/16), Eagle Flight VR (11/15/16), Star Trek Bridge Crew VR (12/6/16), and Werewolves Within VR (12/6/16).

There doesn’t appear to be any must-play PlayStation VR games yet, or even just generally “good” games that I might want to play. In the long run, we’ll see Tekken 7, Gran Turismo Sport, and Resident Evil 7 biohazard, but even that isn’t an impressive enough lineup to warrant the purchase right now. Obviously, launch lineups tend to be smaller and once Sony tests the waters and sees some gamers adopting the technology, it’s likely that they’ll announce more of the 100+ PS VR games they have in development. But when the PS VR hardware launches next week (October 13th), we’re going to be sitting this one out for now — it’s simply not worth shelling out $499.99 to play the handful of mediocre games. So unless we happen to win that Taco Bell PlayStation VR giveaway, we’re all set for now.

There’s no telling if the PlayStation VR is going to be worth it in the long run just yet, as there are a lot of various factors at play. Will your friends be getting PlayStation VR so that you can all team up and play games like RIGS together? How many of those games in development will actually see the light of day? Will there be a price drop sometime next year? Time will only tell.

So unless we happen to win that Taco Bell PlayStation VR giveaway, we’re all set for now.