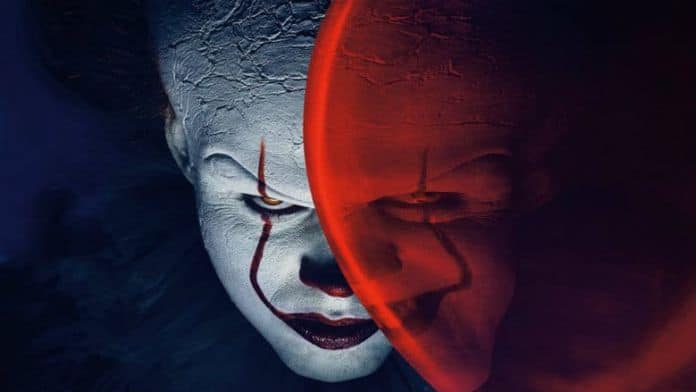 As production nears on It Chapter 2, we’re learning more about the upcoming sequel’s cast. We’ve been getting updates on the adult version of The Loser’s Club for a few months now, but a couple of new additions has the crew nearly rounded out. 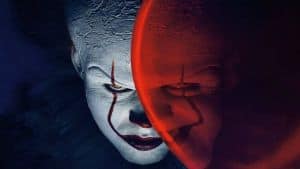 It was reported in mid-April that the movie had added both James McAvoy and Bill Hader. McAvoy is taking on the role of Bill Denbrough, the leader of The Loser’s Club. Which makes sense as McAvoy is a leading man in Hollywood as it is.

Hader will be picking up the mantle of Richie Tozier from Stranger Things star Finn Wolfhard. Tozier was known as a smart-ass in It. Which we can imagine Hader having no problem replicating given his comedic background. But the character of course has serious moments in line as well. Which we have no doubt Hader can handle following his terrific performance in HBO’s series Barry.

Jessica Chastain was the first person announced amongst the adult cast. She’ll play Beverly Marsh, a character that is haunted by her childhood due to physical and sexual assaults performed by her father. She was also bullied at school due to false rumors of being promiscuous, not to mention the horror endured via Pennywise the Dancing Clown.

Speaking of Pennywise, Bill Skarsgård will return to the role. His performance as the ancient, trans-dimensional evil won him praise and accolades after the first film’s debut. The sequel is set twenty-seven years later, but Pennywise looks just as the cast saw him as their much younger selves.

Our newest additions to the team includes a relative newcomer to Hollywood with Andy Bean as Stan Uris. James Ransone will take on the part of hypochondriac Eddie Kaspbrak. You may recognize Ransone from his portrayal as Ziggy in Season 2 of The Wire. He was also in HBO’s Generation Kill, as well as the horror films Sinister and Sinister 2.

It’s also just recently been revealed that Jay Ryan will be playing the adult Ben Hanscom. While Hanscom was overweight as a child, he most assuredly is not as an adult. Ryan is quite the looker, and could be previously found in a leading role of The CW’s Beauty and the Beast.

Mike Hanlon appears to be the final member of The Loser’s Club that has yet to be cast. New Line Cinema likely has their eye on someone, and perhaps even has a deal in place. We’ll likely be hearing something soon on the role.

It Chapter 2 is currently slated to haunt theaters September 6th, 2019. And with a cast like this, it may have the potential to be even better than the first film. For other horror flicks headed our way soon, checkout Nerd Much’s list right here.