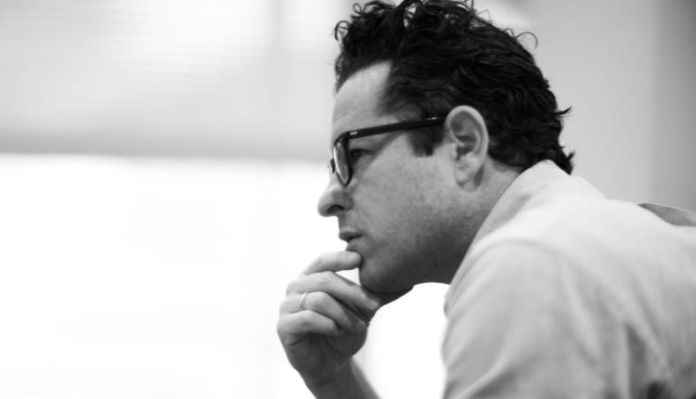 Apple and HBO were in a bidding war for J.J. Abrams’ Demimonde sci-fi series. It was announced today that HBO won that war and will be playing home to the show.

J.J. Abrams will be producing Demimonde, which is described as “an epic and intimate sci-fi fantasy drama.” 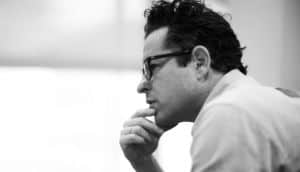 The main character is a young daughter, who after her mother is in a coma after a car crash, goes through her mother’s science experiments. The results return a bit unsavory as the daughter gets sucked into in another world in the middle of a battle. It does not take long for her father to join as well, and thus their adventure begins.

The name of the series is a French word referencing a play titled Le Demi-Monde written by Alexandre Dumas. It means as you might guess from the title of the play, an individual or groups of people who live deviant lifestyles, usually without discretion. This lifestyle is often something to do with promiscuity or sex work. Though the latter will probably not be a part of the show, it will be interesting to see what deviant lifestyles Abrams will refer to.

Abrams is apparently glad that the deal landed with HBO, as he is “impressed” with how they handled his other show, Westworld. Abrams is certainly no stranger to the TV series genre, having created and produced a number of critically acclaimed shows like Lost, Fringe, 11.22.63, and Alias. On the same front, Abrams is currently working on Glare (another sci-fi drama), Lovecraft Country (a drama set in the 1950s), and Castle Rock (a horror series based on works by Stephan King).

Needless to say, Abrams is one of the most successful creators in the film industry now. If he was famous before, he was even more so after with his Star Trek and Star Wars reboots and continuations. It seems he has barely stopped for breath so many creative projects on the go at the moment like Star Wars: Episode IX, God Particle, Half-Life, Portal, and Mission: Impossible – Fallout.

How do you think Demimonde will fair? Are you looking forward to more of Abrams’ work? Let us know in the comments below!