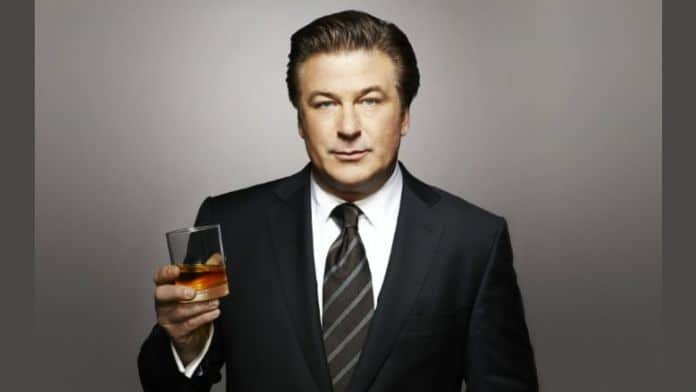 When it was first being discussed, DC’s plan to make a Joker movie around the character’s origin seemed like a we’ll believe it when we see it type of situation. Well, it’s time to start believing it. The film is poised to begin filming next month and yet another big named actor is joining the ranks. Alec Baldwin has been cast, reportedly in the role of Thomas Wayne.

We’ve known for about 6 months now that the Joker movie would put Joaquin Phoenix in the lead role. But over those 6 months the cast has continued to expand in an impressive way. Robert De Diro, Zazie Beetz, Frances Conroy and Marc Maron have all jumped on board. Giving this project a sense of credibility that was lacking when it appeared it was being forced into existence.

Baldwin’s reported portrayal of Thomas Wayne makes sense. Todd Phillips’ Joker movie is said to take place in the ’80s as the character that would eventually become the Joker rose amongst the ranks of Gotham’s mob. During that time, Wayne was a focal point of the city. As a highly regarded physician and a philanthropist, Thomas Wayne would be a natural problem and present a conflict for those that are attempting to drag the city towards crime and despair.

Of course, in Tim Burton’s 1989 Batman movie, it was Jack Nicholson’s character that mugged Thomas and Martha Wayne outside the theater with a young Bruce present. He then murdered the couple, before eventually running into the hero he helped to create years later and was tossed into a vat of acid on accident. Thus becoming the Joker.

That’s not typically how Batman’s origin story plays out though. It’s not normally Joker who slays Thomas and Martha. Instead, it’s typically a petty criminal and sometimes hitman that goes by the name of Joe Chill. This is the origin story that was used in Christopher Nolan’s 2005 Batman Begins.

There’s no telling at this point what the dynamic will be in this iteration between Phoenix’s Joker and Baldwin’s Wayne. But with cameras rolling on September 10th and the film hitting theaters on October 4th, 2019, we really don’t have all that long until we find out.

Previous articleSuper Smash Bros. Ultimate Special Edition Includes Steelbook and Pro Controller
Next articleSoulcalibur 6 Could Be the Last in the Series
Jeff Scott
Growing up a 90's kid, Jeff found his love for gaming during Nintendo's heyday. Because of that, you could (perhaps sadly) call him a "Nintendo Fanboy" to this day.