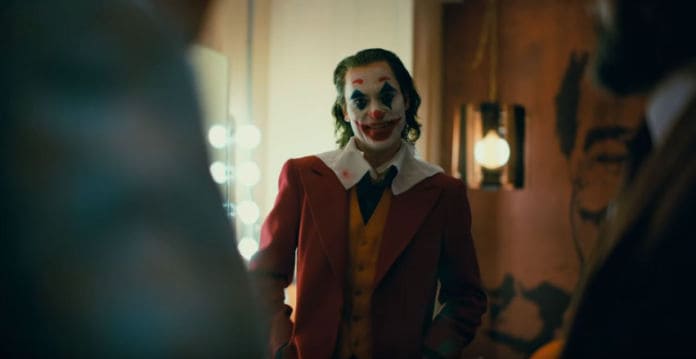 When it comes to villains, the Joker is one of the most recognizable fictional characters on the entire planet. This twisted, psychotic criminal has been reworked and rewritten dozens of times across virtually every medium imaginable. Yet, for all the comics, video games, movie appearances, novels, and toys, the Joker has never gotten his own live-action solo film. Enter director Todd Phillips and his wildly controversial new film, Joker.

Disconnected from the wider DC extended universe, Joker takes place in a grimy, seedy 1980s version of Gotham City. With Bruce Wayne still a young boy, Phillips focuses entirely on how deadbeat clown-for-hire Arthur Fleck (Joaquin Phoenix) becomes one of the most notorious villains on the planet. Pulling heavily from other movies such as Taxi Driver and The King of Comedy, Fleck’s descent into madness is equal parts harrowing, disturbing, and fascinating.

Much of this is thanks to Phoenix’s superb performance that cruelly portrays a mentally ill man quickly losing his grip on reality. The moment you meet Arthur, it’s clear that something’s off about him. From his cold disconnection from the world to his neurological disease that causes him to constantly laugh, Fleck is deeply uncomfortable to watch. Phoenix disappears into the character, masterfully balancing the grounded realism of the setting with the cookey mannerism you’d expect from the Joker. 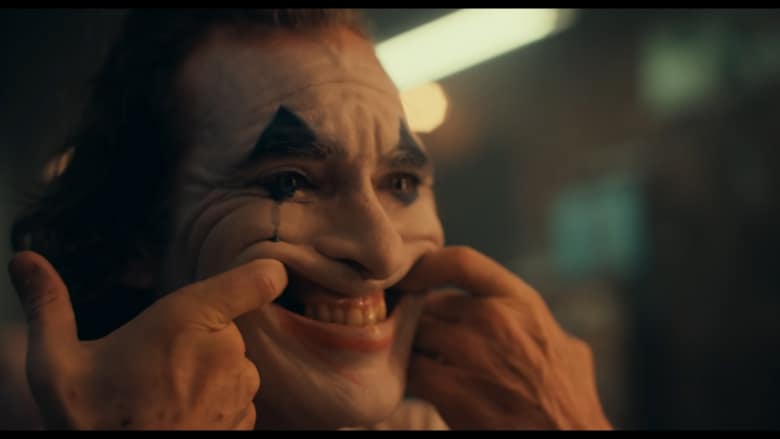 Once the third act kicks in, Phoenix gives it his all and delivers one of the best performances of the Joker to ever exist. He perfectly captures the gleeful terror that Joker can instill along with the deadly charisma you’d expect from a future crime lord. However, we are given a very brief amount of time with the actual “Joker.” It’s a shame since this is when the film truly comes alive, as the Phillips begins to truly lean into the comic book aesthetic, pulling from various sources such as The Dark Knight Returns.

However, the majority of the film focuses on Fleck and his relationship with the world around him. While there are a number of secondary characters, including a potential love interest played by Zazie Beetz and two detectives, this is very much Arthur’s show. Joker spends a very, very brief amount of time with the supporting cast. Most of them serve as nothing more than conduits to showcase how Arthur’s mental issues.

This is a bit disappointing since Joker goes the easy route of making “society” the true villains of the movie. Scene after scene we are subjected to Arthur’s constant abuse at the hands of strangers or those closest to him. Each one pushing him just a little bit more as he grows increasingly more violent. To its credit, Joker never asks us to forgive or emphasize with Arthur – not directly, at least. But the idea of the system failing him does stip some of the fear and mystery behind this crazed criminal.

A lot of this is due to how Joker balances the onslaught of themes and messages it so desperately wants to convey. Instead of simply focusing on a single concept, Joker is packed with different ideas that never have enough time to fully form. It jumps around constantly, going from how the government handles the mentally ill to abuse to loneliness to idol worship that it’s easy to have it all cascade into a big vat of nothingness. Instead of committing in a single direction, Phillips tries to spin too many plates in the air and ends up dropping them. 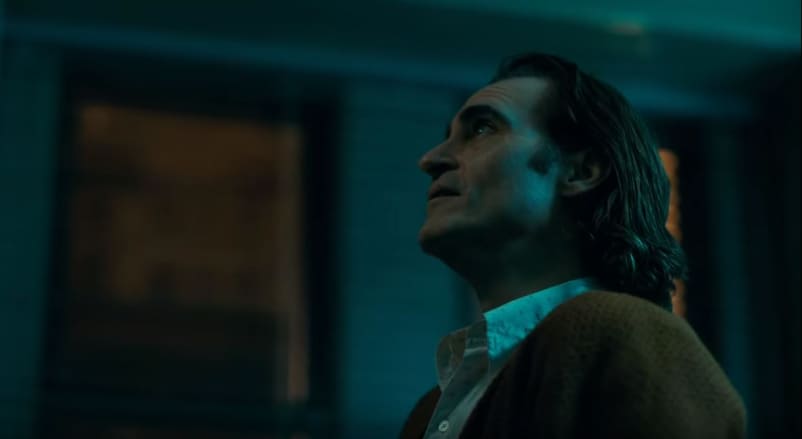 Because of this, the second act can feel like a bit of a mess at times. The movie tries to cover so much at times, that the movie’s plot becomes aimless. Now, this isn’t to say there aren’t some clever ideas on display. Perhaps the movie’s best choice – outside of Phoenix’s performance – is how it handles the rest of the Batman characters. Joker is a remarkably restrained movie that only uses a small handful of actual DC characters.

Perhaps the most recognizable figure is Thomas Wayne (Brett Cullen) who serves as the films only real “antagonist.” Cullen does an admirable job portraying the family figurehead with the limited screentime he’s offered. His relationship with Arthur is certainly one of the most compelling aspects of Joker, but it only gets a cursory examination as the film just never digs too deeply into various plot points. This doesn’t make Joker bad, the movie is quite enjoyable, just one that never offers more than surface-level themes.

Joker is certainly on track to be one of the most popular DC films in a long time. This brutal descent into madness is wickedly entertaining in a macabre way. Phoenix’s performance is captivating and Phillips’ choice to never make the Joker truly tragic helps elevate the film’s final moments. However, the movie tries to juggle too many ideas at once, causing it to never dig too deep into the various ideas it wants to explore. Joker is a prime example of how an alternate universe story can be told and how comic book films can evolve going forward. 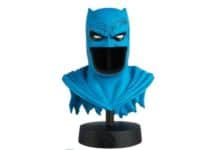 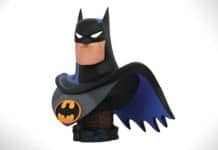 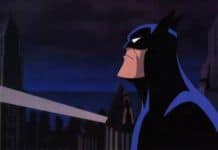 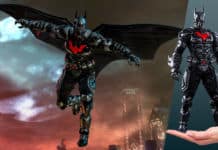