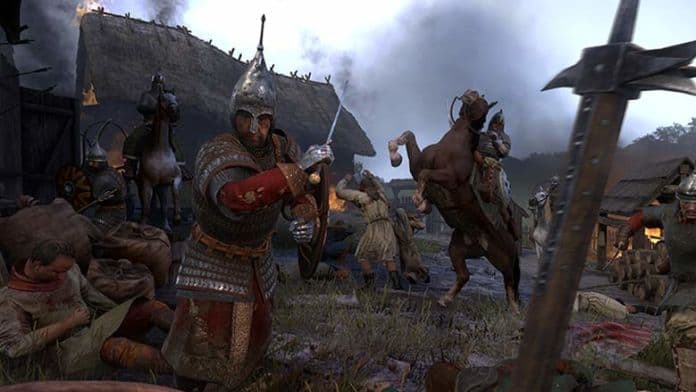 You may have noticed some Kingdom Come: Deliverance reviews popping up on the internet right about now, as the review embargo was set to lift at 3AM ET on February 13th (oh, hey, that’s right now). However, we wanted to make our readers aware of the position we’re in and why our Kingdom Come: Deliverance review won’t be going live for another week or so. 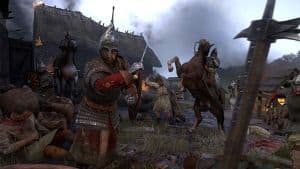 Like many of you, we’ve been looking forward to this game for quite some time, as it has been in development for many years now. In fact, it’s one of our most anticipated games of 2018. And as such, we’re just as excited as you are now that we’re able to talk about it. So, why don’t we have a review posted like some other sites do right now?

You might have read yesterday that there’s a mega, gigantic 20+GB day-one patch that makes a lot of changes to the historical RPG (which we’re reviewing on PC, by the way), and unfortunately, reviewers weren’t given that patch until Monday afternoon. Now, that means that some of the gripes we might have otherwise had with Kingdom Come: Deliverance have been ironed out, and it might also mean content we’ve already played through has changed.

Even if that change is ever so slight, our score would have been for a different game. Sure, like all of the other reviewers, we were given review notes to take into consideration when crafting our review.

However, we feel that rushing out a review with a haphazard score would be doing our readers (and potential new readers) a disservice. So, because of the sizable patch, we’ve decided to hold-off on posting a scored review until the coming weekend. 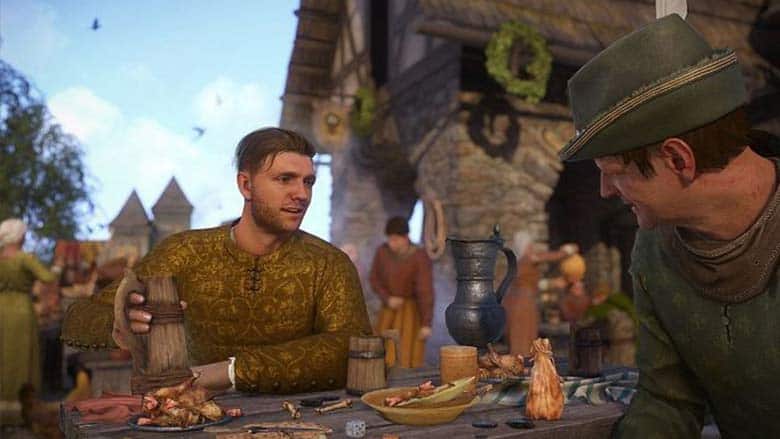 What we can tell you, now that the embargo has lifted, is that we have been DYING to talk about this game on social media for a number of different reasons, and they’re mostly good. In fact, our unofficial word on a TL;DR review of Kingdom Come: Deliverance is that it’s unexpectedly incredible. Now, that’s not to say that we were expecting a hot mess of a game to release, but we were surprised at just how good the game actually is.

No, it’s likely not going to get a Gold score (that’s our version of a “perfect” 10/10, by the way), but we are leaning heavily towards giving it some sort of high review score (as to what exactly that score will be, you’ll have to check back with us early next week).

We’ll give you the short of it, though, in case you were up in the air about picking it up: