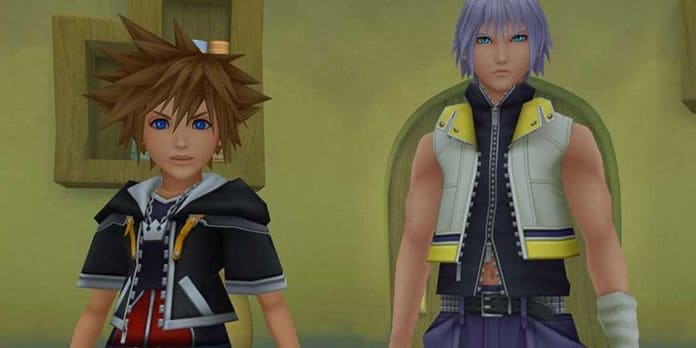 **This is a Kingdom Hearts 2.8 HD: Final Chapter Prologue review in progress. We completed the remastered Dream Drop Distance, but did not get to the other two bits just yet. Square Enix provided a free copy for review.**

I should probably preface this review by disclosing that I’m mostly against remasters. As of late, we’ve seen publisher after publisher spit shine some relatively recent game, slap a new coat of paint on it, and release it for $60 for a quick cash grab. That’s not to say that there aren’t a few good remastered games that have been released, but for the most part, most remasters just don’t cut it. But where remastering a game makes sense is when you’re taking a handheld game and porting it to a console for the first time ever, which is why Kingdom Hearts 2.8 HD: Final Chapter Prologue is worth the price of admission.

With Kingdom Hearts 2.8 HD, you’re getting an HD remaster of Kingdom Hearts 3D: Dream Drop Distance, a game that was previously only available on the Nintendo 3DS. Despite loving the KH franchise, it’s a game that I skipped upon its initial release in 2012, simply because I hate handheld games (there, I said it. Feel free to destroy me in the comments for that one). So, the fact that Dream Drop Distance has been made available for me to play on a console immediately scores the 2.8 HD package a point or two. On top of the 3D remaster, you’re also getting Kingdom Hearts X Back Cover, a short based on the game that gives a bit more background that isn’t found in the game, as well as Kingdom Hearts 0.2: Birth by Sleep — A Fragmentary Passage, a brand new original game played from Aqua’s perspective following Birth by Sleep. 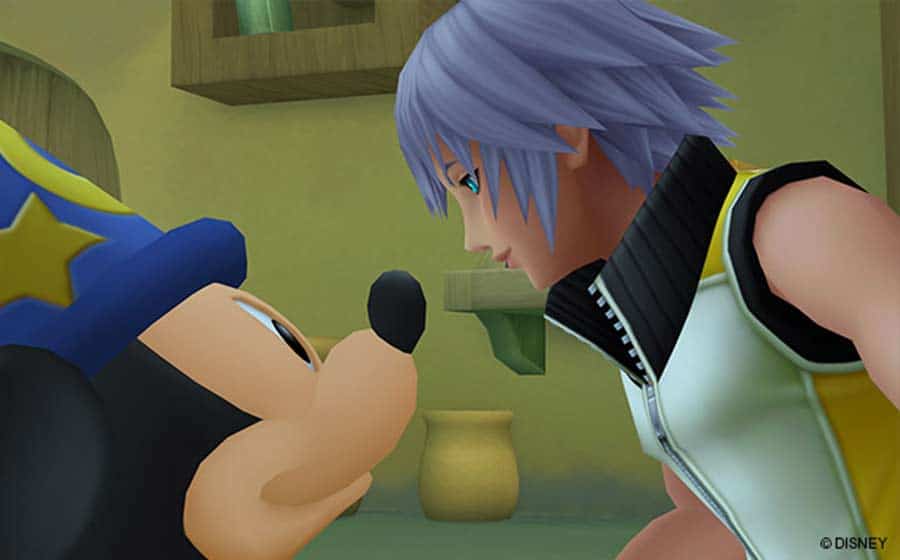 Kingdom Hearts 2.8 HD stands on its own as a great example of what a remastered game release should be. Not only are you getting a significantly upgraded version of the original game — we’ll get to just how good it looks shortly — but you’re also getting entirely new content to sweeten the Kingdom Hearts lore. It’s a brilliant way to package a $60 remaster in a way that’s not only attractive to those who haven’t played Dream Drop Distance but also to those die hard KH fans who are getting two previously unreleased offerings.

The first point I’d like to make about the actual release though, is that Dream Drop Distance HD looks and sounds great. That is really the point of a remaster, is it not? You want to take an older game and shine it up real nice to re-present to a potential new audience, and Square Enix has done a fantastic job doing just that. Obviously, you’re not going to push the limits of the PS4 by any means, but it’s clearly an upgrade over the 3DS’s capabilities. Textures are smooth and sharper, colors are brighter, and the framerate remains steady throughout.

The only gripe with Dream Drop Distance HD is that the camera has a mind of its own, and it never circles around Sora as quickly as it should in the heat of battle. Frequently, I’d find myself victim to a Dream Eater, not because the enemies were especially tough but because the camera didn’t give me a proper view of them hurling spells at me. It’s not game-breaking by any means, but it’s certainly noticeable. 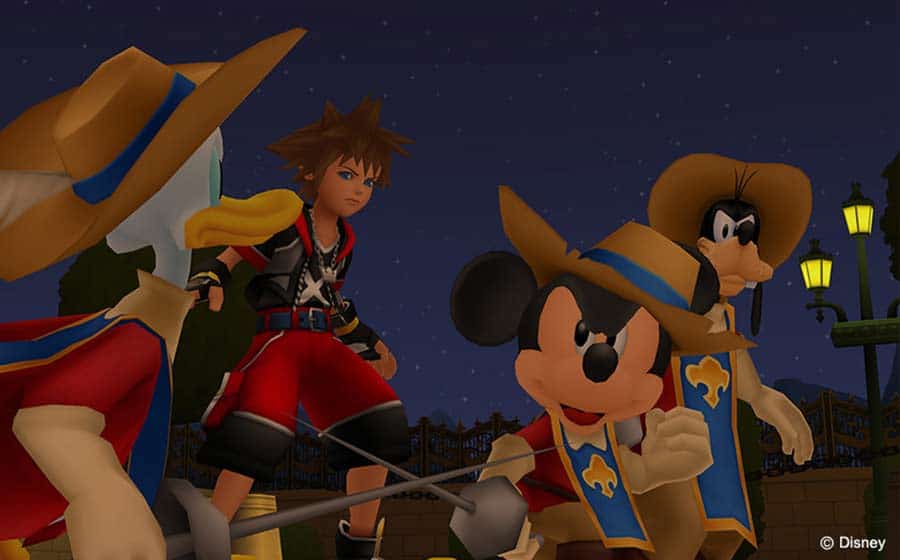 Combat in Dream Drop Distance is spectacular, and, in fact, dare I say it’s the best in the series so far. It’s quick and can be even frenetic at times, but it’s undeniably the game’s strongest point. Earning new spells as you level, choosing your spell loadout, and hurling the right command at the right time is a rewarding experience. You’ll use what’s called Flowmotion which basically serves as Sora’s ultimate form (or if Sora were to turn into a Power Ranger instead of just plain ‘ole Jason). With Flowmotion, you’ll get additional speedy attacks that allow you to spin around polls and bigger enemies to vault into action and land impressive blows. You’ll also use it to traverse through levels and areas quickly. Boss battles can be tough even on the lowest difficulty, and you’ll almost certainly find yourself unable to cast that last healing spell before taking a final hit. You’ll also use

Boss battles can be tough even on the lowest difficulty, and you’ll almost certainly find yourself unable to cast that last healing spell before taking a final hit. You’ll also use Pokemon-esque Dream Eaters that can be added as a sidekick of sorts to help you in battle, and there are a few different Dream Eaters you can get to help you in your journey. These odd beings have abilities that are actually quite helpful in the heat of battle, especially when you’re being overwhelmed by numerous enemies at once. In fact, more than once a Dream Eater has helped me defeat a boss in the game.

DDD is also surprisingly long, coming in at roughly 18 hours (you know, if you rush through it for review purposes). But thanks to the game’s also surprisingly deep combat system that favors quickness, it’s over before you know it. There is a bit of untrimmed fat mixed in there, though, as the drop timer system that sees you switching between Sora and Riku becomes more of an annoyance than an interesting mechanic after a few times of dying in the middle of a hectic battle because you weren’t paying attention to it. And honestly, I could’ve done without playing as Riku entirely, especially if it would’ve meant doing away with the drop timer entirely. Having to keep switching back and forth between the two can be confusing, especially when you’ve just nailed Sora’s combat down but have run out of time and have to switch, only to have to adjust to whatever loadout for Riku you were using previously. It’s dumb.

Also dumb are the almost insufferably emo characters surrounding Sora. Even Riku comes off as whiny, which when paired with the whole Drop mechanic makes him an entirely unlikeable character. There are plenty of cringeworthy quotables in the writing, as the dialogue is typically heavy-handed in its cheesiness.

But Disney’s majestic worlds and characters shine through its flaws, and with its combat, enhanced graphics, and Disney worlds, Dream Drop Distance HD is an essential for PS4-owning Kingdom Hearts lovers. Although the game has its few minor issues, they’re basically erased because of the game’s addictive combat. And now, we wait for Kingdom Hearts 3, wondering what sort of Disney worlds will make it into the upcoming fantasy game. If you’re looking for a great appetizer for Square Enix’s next entry in the franchise, Kingdom Hearts 2.8 HD: Final Chapter Prologue has all of the fantasy Disney goodness you can stomach.