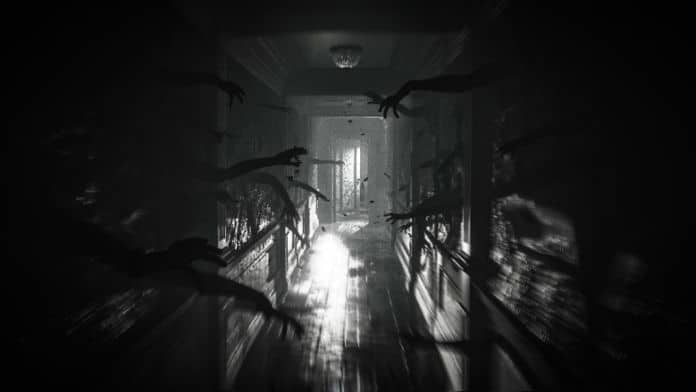 Bloober Team’s 2016 psychological horror title, Layers of Fear, was a surprise to many following its debut. Kotaku said just that, noting it as “one of the biggest horror surprises of the year.” Polygon described it as “like P.T. on drugs” and Leon Hurley at GamesRadar dubbed it as “one of the best horror games I’ve ever played”. So clearly, there are quite a few folks out there anticipating Bloober’s sequel to their series. And it turns out there won’t be much longer of a wait, as the team confirmed the Layers of Fear 2 release date for next month.

The sequel is described much like the first outing. It’s a story-driven exploration game in which your tasked with investigating the world around you. Set upon an ocean liner, you’ve been cast for a film on the ship your own. Though why you were cast you’ll have to suss out for yourself.

As your on a film set, the psychological horror has a unique role in the game. Is what you’re seeing a film prop just toying with your perspective? Or is the environment and your memory playing tricks on you?
Gun Media has joined forces with Bloober Team to publish their sequel. The duo brought the title to Pax East earlier this month to showcase it to fans what to expect from the sequel. You can checkout the 13 minutes demo from that event here.

Gun Media and Bloober Team confirmed today that they’ve set the Layers of Fear 2 release date for May 28th. It will be available across Xbox One, PlayStation 4, and PC via Steam.

May 28th is a month away though, so there’s plenty of other games that you could choose from to fill the horror void. To find out what most intrigues you, take a gander at Nerd Much?’s list of the 50 Scariest Horror Games of All Time. Or, if you prefer horror flicks, we’ve got you covered there too.