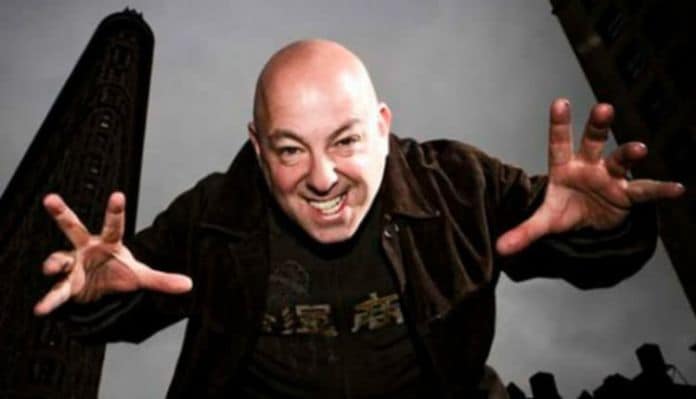 In a stunning move that will affect the comic industry for years to come, Brian Michael Bendis has confirmed his departure from Marvel Comics. On top of that, it has been announced that Bendis is joining DC Comics. 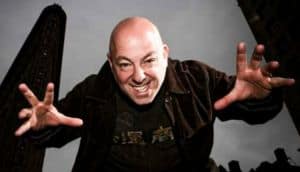 “We are beyond thrilled to welcome Brian Michael Bendis exclusively to the DC family with a multiyear, multi-faceted deal. He’s one of the premiere writers in the industry having created so many unforgettable stories wherever he’s been and we can’t wait to see what he has planned for the DC universe.”

This is real. I love you all. Change is good. Change is healthy. I am bursting with ideas and inspirations. Details to come! Stay tuned! https://t.co/S1x5JDmGTt

Bendis began his comic career at Caliber before moving over to Image Comics in 1996. He remained at Image up until 2000. It’s then that Marvel Comics hired Bendis to help helm their forthcoming reboot they would entitle Ultimate Spider-Man.

At this point Brian was doing writing work exclusively for Marvel. He wrote issues #1 of Ultimate Spider-Man and continued penning the comic through its conclusion in June of 2011. It is within the span of Ultimate Spider-Man’s run that Bendis is credited with the creation of Miles Morales.

After the ending of Ultimate Spider-Man in 2011, the brand was relaunched in September that year as Ultimate Comics: Spider-Man. This series followed the Death of Spider-Man storyline and begins focusing on Miles Morales take on the hero.

Outside of his work on Ultimate Spider-Man, Bendis is behind an innumerable amount of iconic comics for Marvel. Some of note though include Powers, New Avengers, Daredevil, Alias, Jinx, House of M, Secret Invasion, Spider-Woman and All-New X-MenHe also was lead writer on a few video games for Marvel, including Activision’s Ultimate Spider-Man, Marvel Heroes, and an Avengers game that never saw release.

“Brian is a great partner and has contributed incredible stories and characters to the Marvel Universe over the years. We appreciate his creativity and professionalism, and we wish him the best on his future projects.”

No official word as to when Bendis’ career over at DC Comics is set to begin, or what properties he’s hoping to tackle upon getting there.

Previous articleThor: Ragnarok Review
Next articleCall of Duty: WWII Sets Record For Day One Sales
Jeff Scott
Growing up a 90's kid, Jeff found his love for gaming during Nintendo's heyday. Because of that, you could (perhaps sadly) call him a "Nintendo Fanboy" to this day.