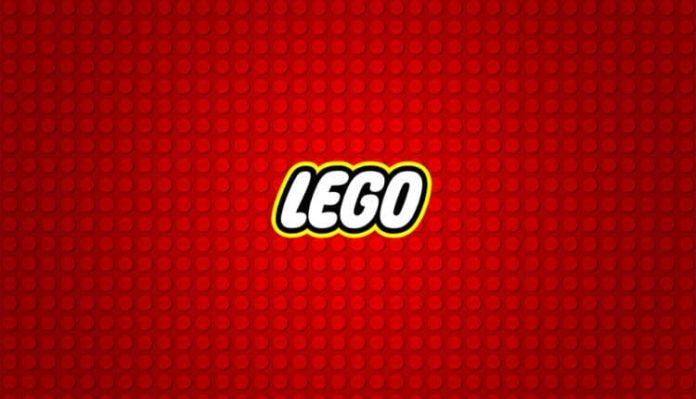 The Lego franchise of games is one that never seems to lose momentum. TT Games has been churning out quality outings under the Lego banner for over ten years now. And today, Eurogamer is reporting that we have two more on the way in 2018. 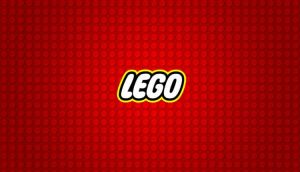 Next up on the Lego docket appears to be Lego Pixar’s The Incredibles 2. Disney and Pixar are planning to release The Incredibles 2 into theaters in June. So it’s likely that we could see something from the TT Games shortly uncovering the game.

One would imagine TT Games would hope to launch their game right around the time the new film hits theaters to maximize its exposure. A Lego set under featuring The Incredibles 2 cast is set to hit toy outlets right around that same time as well.

TT Games’ Lego Pixar’s The Incredibles 2 would features the events of both The Incredibles and The Incredibles 2. Eurogamer also states that there will be plenty of nods to other Pixar film franchises as well. While Warner Bros. Interactive and TT Games have built games in Disney’s worlds before, this would be the first outing featuring characters from a Pixar film.

The other game said to be on TT Games’ docket is one revolving around the villains of the DC Comics universe. The Lego Batman Movie did quite well both critically and commercially when it launched last February. And much of the plot of that film revolved around Batman’s array of villains and their various personalities.

In fact, many of the villains under Warner Bros. Pictures’ banner of films made their way into the picture. Think Lord Voldemort, Sauron, The Wicked Witch, etc. It’s unsurprising – if not outright smart – to take the vibe of that film and convert its villains into a Lego franchise of their very own.

While it’s unlikely we’ll get all of Warner Bros. villain mixed into this game, there are still plenty of iconic DC villains to play with. The Joker, Harley Quinn, Lex Luthor, Doomsday, Brainiac, etc.

TT Games and Warner Bros. were not willing to comment on Warner Bros.’ story at this point. However, with their hands seemingly being forced, expect to hear something out of their camp sometime soon.