Life Is Strange: Before the Storm Story Details 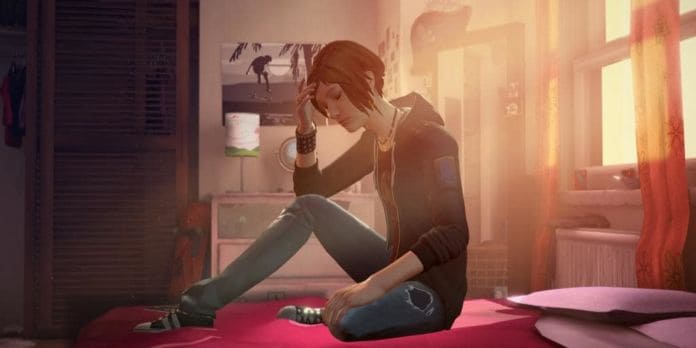 In this new video from Square Enix, we meet Ashly Burch (the original voice of Chloe in the first game) as one of the writers that has brought the much younger Chloe Price to life in both the original Life is Strange and the new game, Before the Storm. Burch, and lead writer Zak Gariss discuss what it took to create the story of Chloe before she met Max. Especially with Chloe’s involvement with Rachel, the new game will take us through a very raw and painful time in Chloe’s life. 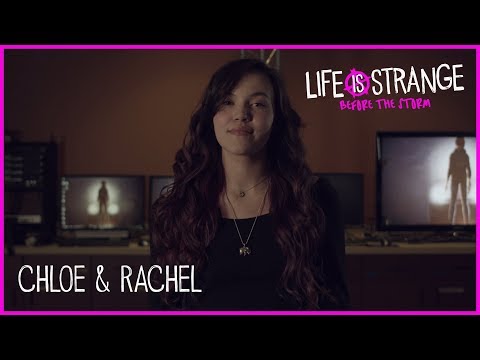 We also meet the voice of the younger Chloe, Rhianna Devries, who is working very closely with Burch and an unnamed voice director from the first game to get the right level of emotion and performance as there was in the first game. Chloe has clearly become a very personal story to the development team of Deck Nine Games, and the emotion this game will have will certainly reflect that.

There seems to be more than one incident where Chloe feels that Rachel is in some way close to breaking up with her. Though is it because of the usual tumultuous emotions of being a teenager, or is it to do with something external and more terrifying? Again, it’s clear that Before the Storm will tell a familiar story to anyone who plays it. If you were ever sure about who you loved during high school, Before the Storm is sure to bring back both happy and painful memories.

As Gariss stated, “imperfection is something that we embrace.” What is more imperfect that being a teenager in high school, never mind throwing in an intense relationship. Before the Storm will be an emotional, imperfect, roller coaster, but will it compare to the first game without any of the timey-whimey mechanic? Let us know your thoughts in the comments below.

The first of three episodes of Life is Strange: Before the Storm is entitled “Awake” and will release August 31, 2017 for Xbox One, PS4 and PC.

Previous articleWar for the Planet of the Apes Review
Next articleAmerican McGee: Where Is Alice 3?