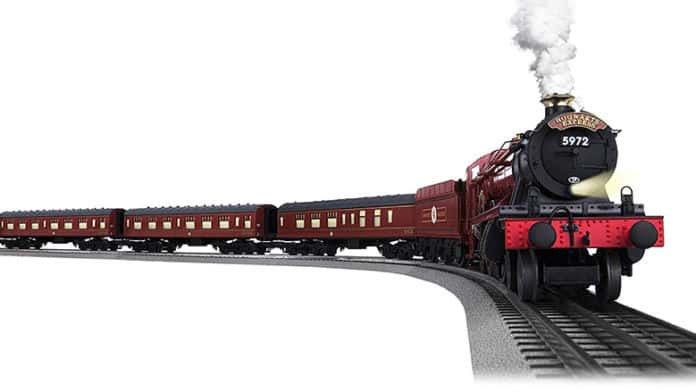 Previous articleAll Upcoming Star Wars Movies: The Complete List (Updated!)
Next articleD-O Interactive Droid (The Rise of Skywalker)
Bobby Bernstein
Bobby is the co-owner of Nerd Much?. Bylines at Heavy, Den of Geek, HiConsumption, and More! Like his nerdtastic tweets by following @Thirstiestgamer on Twitter..