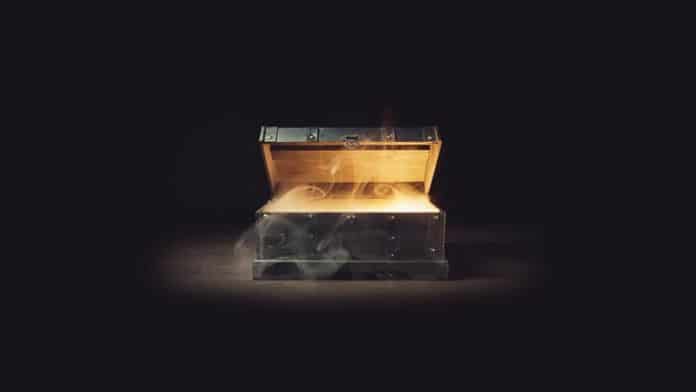 A loot box ban bill is set to be introduced to the United States Senate at some point soon. Republican Senator Josh Hawley of Missouri issued a statement today confirming his intentions. Hawley has dubbed the bill “The Protecting Children from Abusive Games Act”. Its purpose is to ban loot boxes and pay-to-win microtransactions in “games played by minors”.

Senator Hawley clarifies that the bill is targeting titles “whose developers knowingly allow minor players to engage in microtransactions.” But also all other games accessible to children under 18 which incorporate loot boxes and the pay-to-win mechanics. Hawley and his team specifically point out Candy Crush’s “Luscious Bundle” which offers a slew of in-game items for a hefty $150.

In a press release issued today, Senator Josh Hawley stated that “when a game is designed for kids, game developers shouldn’t be allowed to monetize addiction. And when kids play games designed for adults, they should be walled off from compulsive microtransactions. Game developers who knowingly exploit children should face legal consequences.”

Following the reveal of Hawley’s loot box ban bill, the Entertainment Software Association issued a statement of their own. The game industry lobbyist group retorted that “Numerous countries, including Ireland, Germany, Sweden, Denmark, Australia, New Zealand, and the United Kingdom, determined that loot boxes do not constitute gambling.”

The ESA continued, saying “We look forward to sharing with the senator the tools and information the industry already provides that keeps the control of in-game spending in parents’ hands. Parents already have the ability to limit or prohibit in-game purchases with easy to use parental controls.”

While it will likely be difficult for Senator Hawley’s loot box ban bill to gain traction, there’s no doubt that many are rebuking the use of these microtransactions more and more in games. Just a few months back, OpenCritic announced that its site would be flagging any titles that incorporate loot box mechanics.

We’ll have to wait and see whether Hawley’s bill gets any support from his fellow Senators.