How Will Sharing Loot Box Odds Affect The Gaming Industry?

In a recent announcement from the ESA, it was revealed that Sony, Microsoft, and Nintendo would soon require games being developed on its platforms to share loot box odds. This means that by 2020, any game being developed on one of the related platforms (or future generation platforms) would be required to share the odds related to different in-game loot boxes.

A number of major developers have already agreed to this new “unwritten rule”, such as Bethesda, Electronic Arts, Activision Blizzard, Ubisoft, and many more. Loot boxes have been one of the big themes of this console generation, so the fact that loot box odds will now be shared begs the question: what kind of effect will this have on the gaming industry?

As surprising as it sounds, yes; by 2020, the majority of game developers and publishers will be sharing loot box odds in their games. The three industry giants – Sony, Microsoft, and Nintendo – have essentially made a pact with the ESA and FTC (Federal Trade Commission) which says that they won’t allow any games on their platforms unless developers disclose the odds of getting a specific item from a loot box. 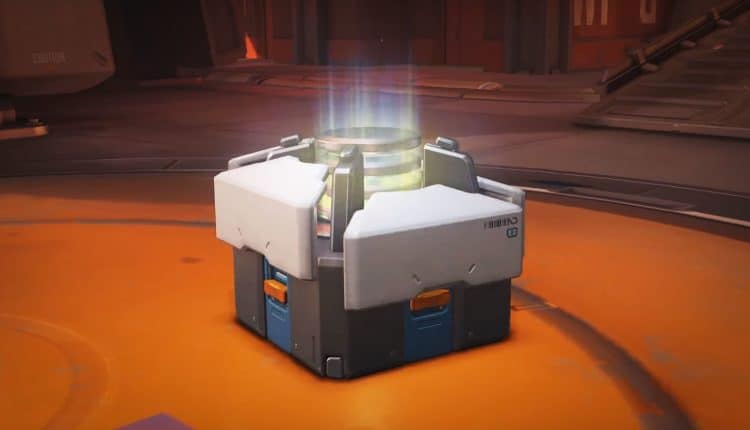 Perhaps an important thing to do would be to take a look at exactly what this means. To start, let’s establish a clear definition of loot boxes according to the ESA: the ESA defines Loot Boxes as, “an optional in-game feature that allows players to obtain various virtual items to use in the game.”

Loot boxes don’t always require a payment on behalf of the player, but typically do. This has led to players spending large sums of money on loot boxes hoping to get their hands on the featured item, with no idea what the odds of getting that item are. As it turns out, in general, the odds of getting the featured item in a loot box are incredibly low – sometimes as low as 1%.

So, what does all this mean and why are Sony, Microsoft, and Nintendo taking steps to share loot box odds with their customers? Well, there are two big reasons that we are going to look at in this article.

Perhaps one of the biggest reasons that the gaming giants made this pact was to prevent government interference in the gaming industry. In May 2019, Senator Josh Hawley announced that he would be creating a bill that could potentially put an end to loot boxes altogether – or at least severely limit them. 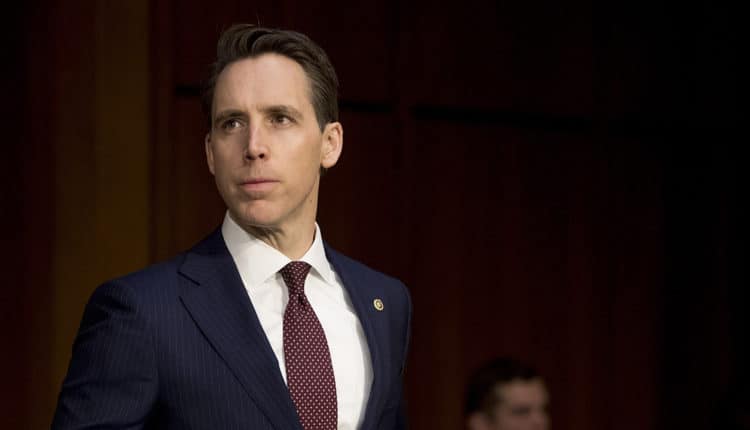 Most of those inside the gaming industry unanimously agree that having the government involved in the industry would do more harm than good and would like to prevent that if at all possible. If this sounds familiar, its because it isn’t the first time something like this has happened.

During the height of the console war, when games like Mortal Kombat were releasing, parents were buying games for their kids and had no idea about the content of the game. After a federal hearing on December 9, 1993, the gaming industry was given one year to create a rating system for games that would give parents an idea of what they were buying for their kids – if they refused to comply, the government would step in.

The result was the Videogame Rating Council (VRC), with its creation being led by Sega. This was an unofficial official rating system that grouped games into three categories with the aim of keeping parents informed. However, it was highly criticized due to vague ratings and inconsistency. Fast forward to April 1994, when the Entertainment Software Rating Board (ESRB) was born. 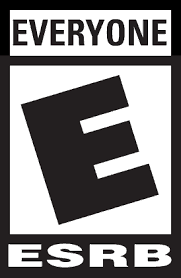 This new company would be self-regulating and would give video games age and content ratings so that parents knew exactly what they were buying for their kids. All of the major gaming developers and publishers agreed to abide by the ESRB rating system and were able to prevent the government from taking action and setting foot into the gaming industry.

Now compare that story to what we are seeing today. The government was threatening to take action and regulate the gaming industry; however, instead of letting Senators harp on the industry for re-election bids, the leaders of the gaming industry have agreed to take matters into their own hands. Much like Sega in 1993, industry leaders are doing what they can to make sure the industry is protected from potential government overreach by forcing developers and publishers to disclose loot box odds.

The Long-Term Impact on Mental Health

We’ve all heard the major complaint about loot boxes – they are harmful to those who have gambling addictions. While this is a small portion of gamers, this is in fact a true and disturbing fact. Loot boxes are designed in the same way that casinos in Las Vegas are designed. The aim is to pull you in, allowing you to enjoy the thrill of having the chance to win big, and trap you in a vicious cycle of buying loot box after loot box.

However, there is one big difference between loot boxes and casinos – public odds. A simple Google search will inform casino attendees of the odds that they have at winning any game in Vegas. However, developers don’t typically disclose loot box odds to players. If players knew how small of a chance they had at getting the big prize, then they might think twice before dropping large sums of money on games and, in turn, filling the pockets of developers and publishers.

Through these self-made regulations, the console manufacturers will ensure that those who struggle with gambling addictions know the facts. They will now know that they have a 1 in 1,000 chance (for example) of getting the powerful weapon that is highly sought after by the community. For once, players will be able to make an informed decision, knowing exactly what they are spending their money on. This will by no means eliminate gambling addiction as it relates to loot boxes, but it will certainly level the playing field a little bit and will likely be a healthy change for the gaming industry.

It doesn’t happen often, but every once in a while you see big companies taking an important stance even though it might cost the business some money. Whether it be to prevent government interference or to look out for the mental health of players, it seems that agreeing to reveal loot box odds will have a positive impact on the long term health of the gaming industry as we head into a new generation.