Lord of the Rings Amazon Series Focuses on Young Aragorn 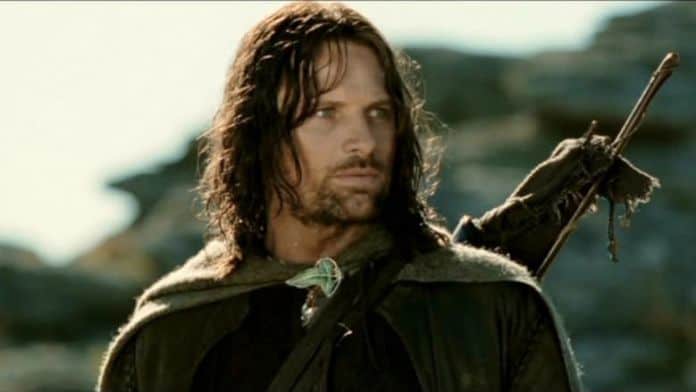 We’re finally starting to get some details on Amazon’s big budget Lord of the Rings series. We knew that Amazon’s adaptation of J. R. R. Tolkien’s many novels would be a prequel in some regard. But now we know who the focus will be upon. 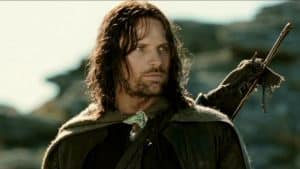 TheOneRing.net has confirmed with multiple sources that the Amazon prequel will revolve around none other than fan favorite Aragorn. However the show will feature a younger version of the character than was portrayed in the trilogy of films:

[BREAKING] We have confirmed from multiple sources that @AmazonStudios new billion-dollar #LOTR series will open its first season centered on a young Aragorn.

Let's discuss whats available and how this opens up Tolkien's Legendarium. A thread. #Tolkien
/1 pic.twitter.com/mfbkf4jyX6

Obviously there’s a large gap of time for Amazon Studios’ creative team to toy with here. However, it’s likely we see a version of the character that’s closer in time to The Hobbit than The Lord of the Rings.

Back in March, Reuters got their hands on some internal documents of Amazon’s that detailed what their studio division planned to invest on the series. And it’s more than the three Peter Jackson movies combined.

Just earning the rights to the franchise cost Amazon a cool $250 million. But between production and marketing, their streaming division intends on spending $500 million to develop just two season of the upcoming prequel show. In comparison, Jackson’s trilogy cost $280 million to develop for the big screen.

The contract that was established between Amazon and Tolkien’s estate demands that a property hit the air within two years of the deal’s signing. That means Amazon must get their Lord of the Rings prequel out before late 2019. The cogs are no doubt churning, so we should be hearing much more about this massive undertaking soon.