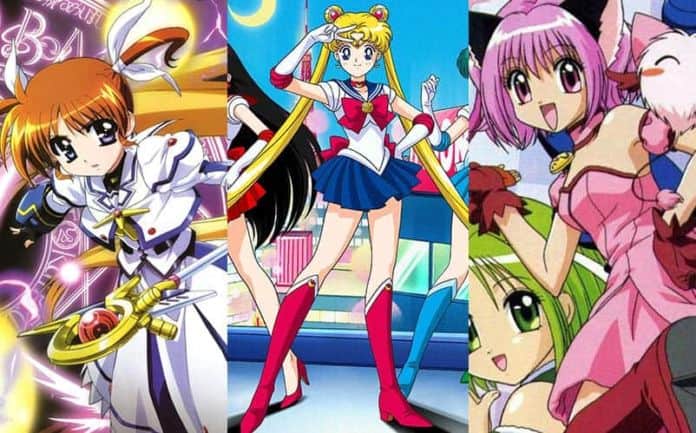 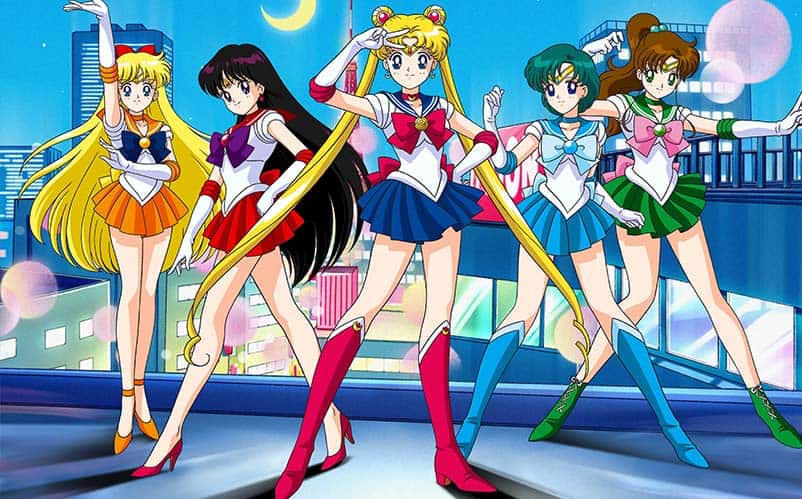 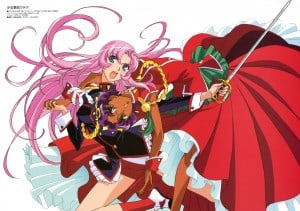 Many have praised this series due to the focus on characterization and emotions the protagonist and her friend’s experience. Although it was made for a younger demographic, it appealed to everyone from children to adults, which is a very impressive and often hard-to-find feat in media aimed towards a particular audience. Many still love Cardcaptor Sakura, from cosplayers to long time fans. 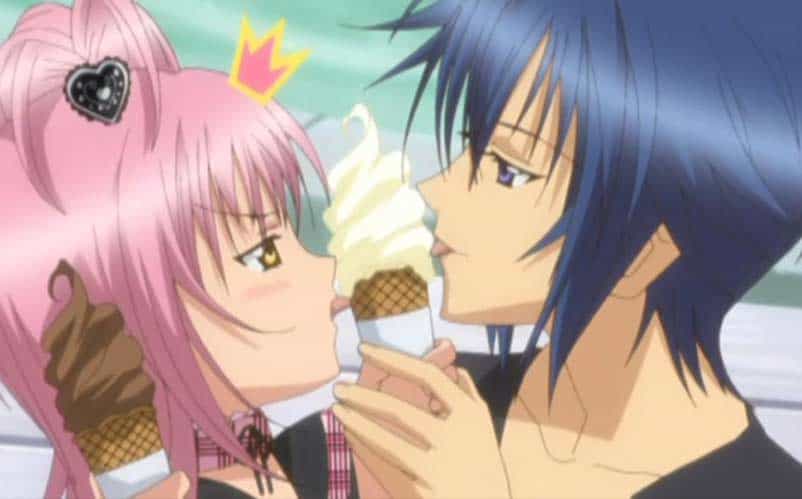 Not all magical girl anime has the traditional cutesy outfits and transformation sequences. Some have really weird, unique concepts. Shugo Chara! is a prime example of a weird magical girl anime that works really well. Amu, known as the “cool and spicy” girl in her elementary school, has a reputation but in reality, is shy and afraid to show her true emotions. However, everything changes one day when she finds three eggs that happen to form into guardian characters, aka “Shugo Charas”. They are there to help Amu discover her true self.

Many loved this magical girl anime, even with its complicated and unusual premise and take on the Mahou shoujo genre, and it well deserves the praise. 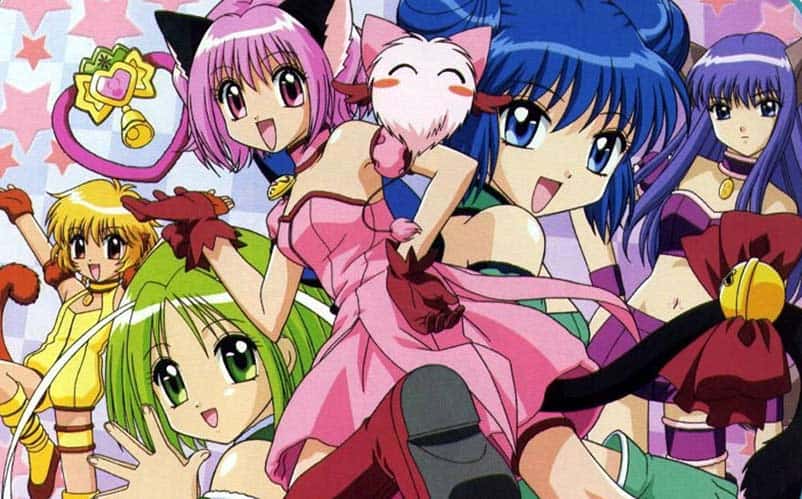 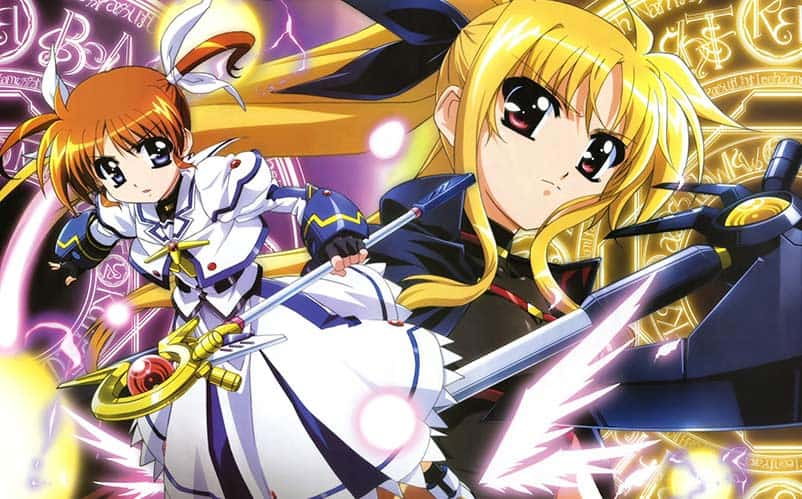 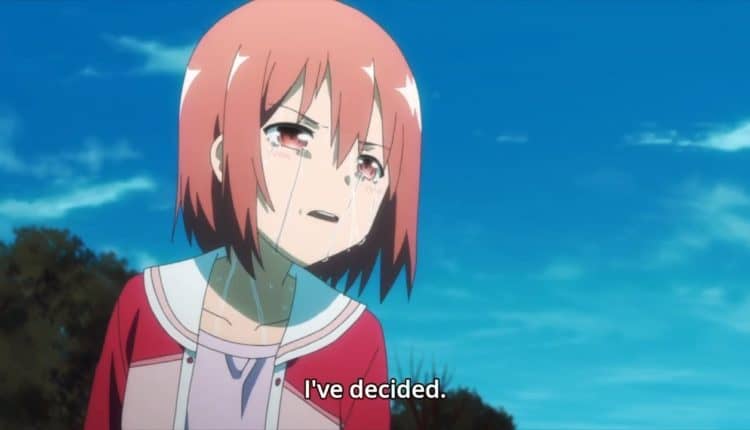 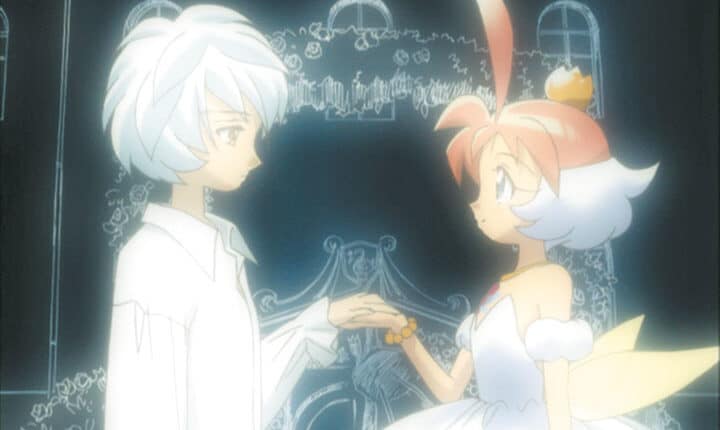 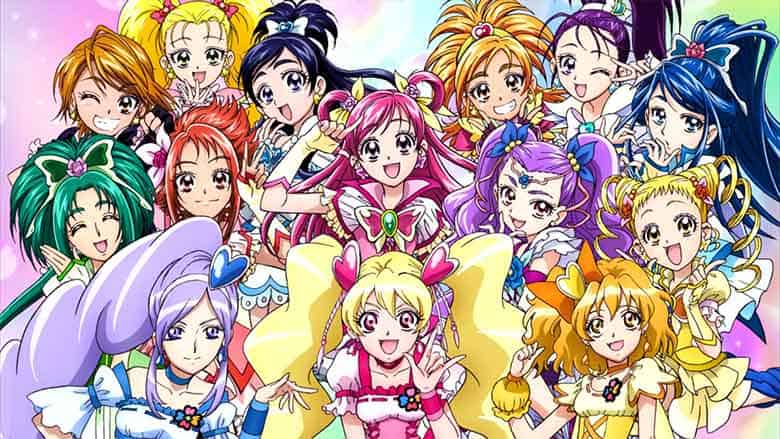 Previous article10 Best Video Game Characters to Romance (Updated!)
Next article17 Best Star Wars Backpacks in the Galaxy (2020)
Emily Autenhttps://www.instagram.com/emcatcosplay/
Em is a writer and graduate student in Communications with a love for anime, video games, DDR, and the Persona/SMT series. She's also a cosplayer and enjoys hosting events and panels at conventions in her free time.