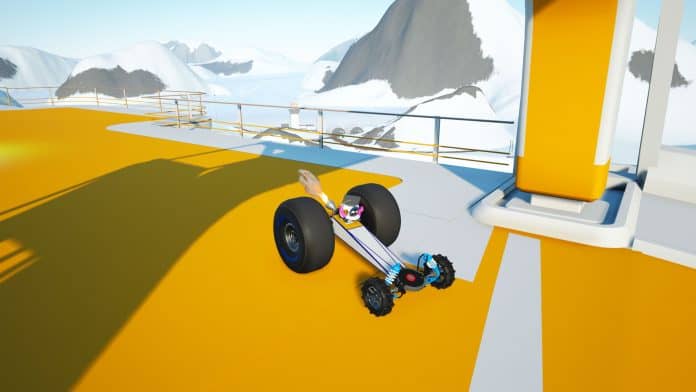 *Update 7/8/20: We’re now a month after Main Assembly’s launch, and we’re ready to slap an Early Access Review score on it after spending over 80 hours in-game to date.

You know, every list of the most anticipated upcoming games is loaded with AAA titles featuring heavyweight games that are potential GOTY contenders before they even release. In 2020, that includes games like The Last of Us Part II, Ghosts of Tsushima, and whatever the hell the next Call of Duty game ends up being called. But for me, I love to pay attention to the smaller titles and upcoming Early Access games, as they tend to be a bit more creative and loaded with new ideas.

Enter Bad Yolk Games‘ first published game, Main Assembly, a game that allows you to build pretty much any vehicle you can conjure up in that brain of yours. You start out by building your vehicle’s chassis, then expand from there by adding things like wheels, engines, and eventually, propellers. You can add thrust with boosters and jet engines, you can add hover pads, you can add lights, and you can add springs and other dohickeys.

You can build bikes, planes, jets, race cars, monster trucks, trains, and even something akin to that spider vehicle from Wild Wild West. 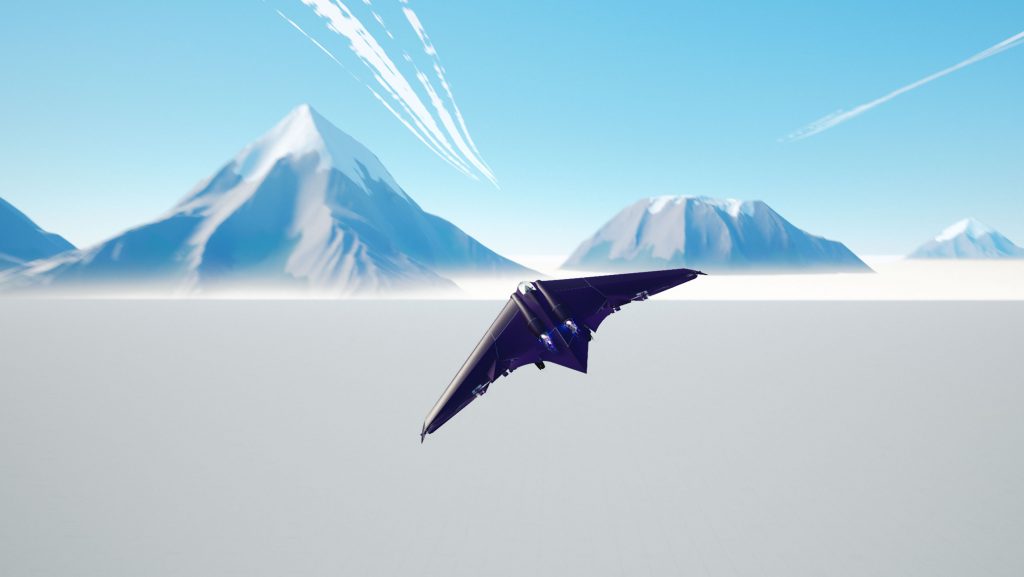 Now, before I go any further here, I should note that it sounds quite a bit similar to Flashbulb Games’ Trailmakers, and in reality, it both is and isn’t like Trailmakers. On one hand, yes, you’re given tools to build vehicles with to your heart’s content with the same general idea and gameplay mechanics. However, what Main Assembly does is allow the player to really get in there and craft the shape of their vehicles instead of using blocks and more cookie-cutter options (which is what Trailmakers does).

In Trailmakers, it feels as though you’re given LEGOs and are tasked with building whatever vehicle you want. It’s SUPER fun – don’t get me wrong – but the end result, however, is typically a boxy-looking vehicle. With Main Assembly, however, I’m able to throw in some sexy curves and even build things with rounded edges, thanks to the ability to manipulate the physical appearance of whatever your building. 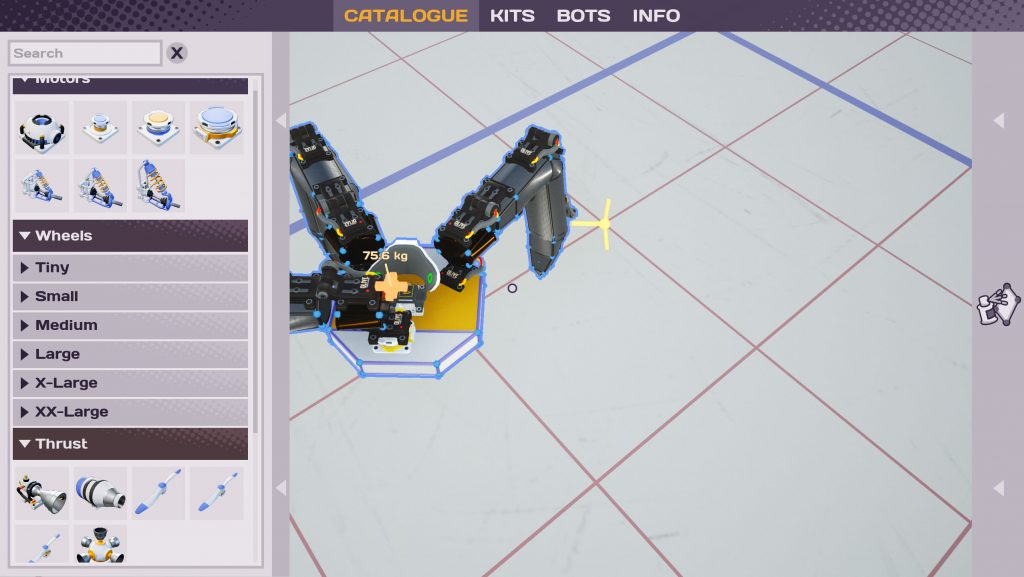 The real fun that Main Assembly offers is playing around with builds in sandbox mode to see what crazy contraptions you can come up with, as well as seeing what other types of vehicles everyone else has made. Luckily, the game is compatible with the Steam Workshop, so you’re able to quickly find and download builds by the community without even having to close the game. You can also share your builds with other players. It’s easy and intuitive, and it’s a great way to test out different vehicles without having to craft them from scratch.

But as it stands right now, Main Assembly feels a bit limited in scope and options when you’re crafting a new vehicle. You start out with just a handful of vehicle-building tools and then earn more as you complete challenges (or you can play with everything already unlocked in the sandbox mode). However, the developers have stated that they plan to go hog wild with building tools and add more options over time, and I totally believe them when they say that.

Unfortunately, for now, you’re only able to build land or air vehicles; you can’t build any seafaring vessels quite yet. So, your dream of building a jet engine-powered jet ski isn’t possible. Hopefully, that functionality comes sooner rather than later, because we’re also dying to build some ridiculous speedboats right about now.

There are quite a few things to love about Main Assembly’s gameplay out of the gate, but there’s also something to be said for a game that runs as smoothly as this one does – especially in Early Access, which is typically littered with poorly optimized games. But that’s not the case with Main Assembly, as gameplay remains buttery smooth, allowing you to focus on tweaking your vehicles instead of tweaking your video settings.

As far as the gameplay is concerned, I love to just create vehicles and see if they work, to be honest. I’ll start a build, then just keep tweaking it until it no longer works, pushing the vehicle to its limits with each new rendition. Main Assembly provides a few different playgrounds for you to test your vehicles on, including a mega ski jump (my personal favorite).

Although it does feel a bit lightweight in its current Early Access state, I am having an absolute blast playing Main Assembly right now. I’m about 12 hours in, with a good mix of challenges beaten and sandbox playtime. I’ve only begun to tinker with formulas and coding (which, admittedly, is a bit daunting), but there’s so much there that I don’t see myself getting bored with the game any time soon.

So, is Main Assembly worth it? I’d say it is an absolute yes, especially if you factor in that this is only just the beginning. With your imagination being your only limitation, plenty of challenges to complete, already an abundance of builds available to download in the Steam Workshop, and more content on the way, Main Assembly is a must for the tinkering gamer.