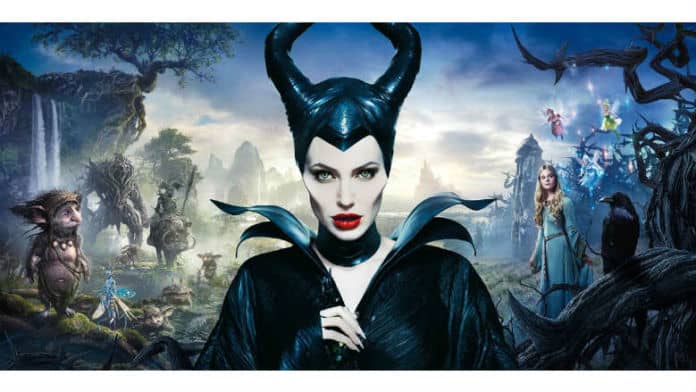 The year of Disney is shaping up to be even more impressive than originally thought. The studio announced today a fresh Maleficent 2 release date. Previously set to bow on May 29th, 2020, the sequel, officially title Maleficent: Mistress of Evil, has been bumped up into 2019 with a new debut date of October 18th.

The Angelina Jolie led Maleficent was a massives success for Disney in 2014. It grossed $758.5 million globally on a budget of $180 million, making a sequel in Maleficent: Mistress of Evil a no brainer.

Jolie returns in the titular role. And she’s joined by Elle Fanning once again as Princess Aurora, with the cast expanding to add Michelle Pfeiffer as Queen Ingris, Ed Skrein and Chiwetel Ejiofor amongst others.

Disney released a synopsis for the sequel last year. The movie is described as “A fantasy adventure that picks up several years after “Maleficent,” in which audiences learned of the events that hardened the heart of Disney’s most notorious villain and drove her to curse a baby Princess Aurora, “Maleficent II” continues to explore the complex relationship between the horned fairy and the soon to be Queen, as they form new alliances and face new adversaries in their struggle to protect the moors and the magical creatures that reside within.

With the Maleficent 2 release date being bumped up into 2019, it joins a roster of films that appear poised to deliver Disney its biggest year ever. Movies coming for the studio this year include Captain Marvel (March 8), Dumbo (March 29), Avengers: Endgame (April 26), Aladdin (May 24), Toy Story 4 (June 21), Spider-Man: Far From Home (July 5), The Lion King (July 19), Maleficent: Mistress of Evil (October 18), Frozen 2 (November 22), and Star Wars: Episode 9 capping the banner year on December 20th.