Mario Kart Tour Beta Gets the Greenlight in May 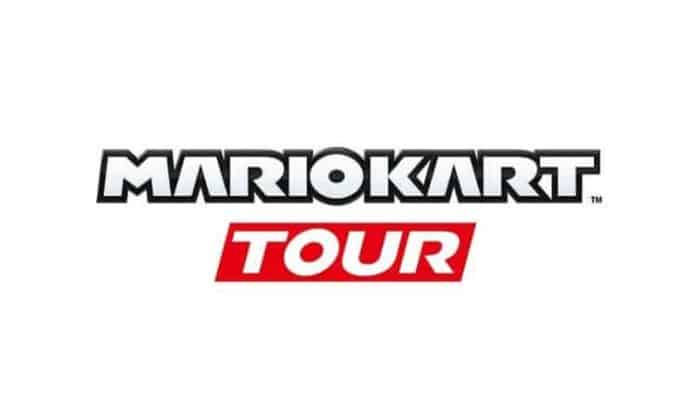 It’s now been well over a year since Nintendo revealed that a Mario Kart game would be coming to smartphones. Other than confirmation of the game being delayed earlier this year, we really know very little about how the series will transition over to mobile devices. Though today brings word of when we’ll find out. Nintendo announced that a Mario Kart Tour beta is on the way.

The Mario Kart Tour beta will be a closed one, with invitations going out only to a select number of folks that sign up. There’s a QR code on the game’s website that players can use to sign up for the closed beta. However, we’re bummed to report that it’s only for those with Android devices.

Sign ups are live now and will Nintendo will keep the applications through May 7th at 8:00 p.m. Pacific, 11:00 p.m. Eastern. The Mario Kart Tour beta will be available to Android applicants in the United States and Japan. The closed beta itself will launch on May 22nd and run through June 4th.

It’s noted on the Mario Kart Tour site that in-game purchases will not be available during the beta test. Possibly indicating that the app will be free-to-play when it launches later this summer and supporting itself via premium add-ons.

Nintendo has previously mentioned to investors that they intend to release two to three mobile games a year going forward. Mario Kart Tour’s summer launch would constitute the first mobile Nintendo title of 2019. There’s rumors of a The Legend of Zelda mobile game too, but nothing on that has been confirmed by Nintendo themselves.

It’s entirely possible that a second beta could be in the works for all the folks in Japan and the U.S. with Apple devices. If not, we’ll just have to wait for the greenlight when the title finally launches across all devices later this summer.

Previous articleWorld War Z Game Sales Top One Million in One Week
Next articleHow Many Nintendo Switches Have Sold So Far? (Updated!)