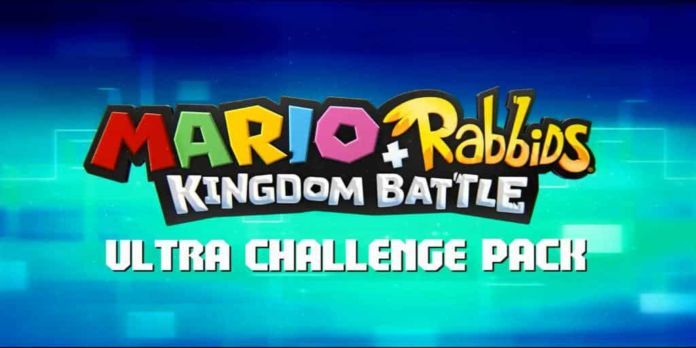 The surprise hit award of 2017 could almost assuredly see Mario + Rabbids Kingdom Battle as a frontrunner. When the game leaked ahead of the Switch’s reveal, no one seemed interested in its premise. And then when promotional materials leaked from within Ubisoft, still, no one cared. Finally, people began spending time with the game and it was evident — the game was a hell of a lot of fun. 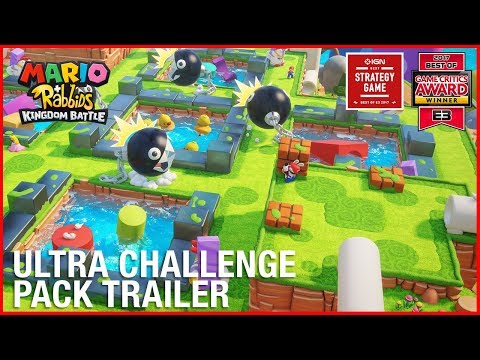 Cut to nearly two months post release. Mario + Rabbids Kingdom Battle saw excellent sales and with an 85% Metascore it confirmed that we have a bonafide hit on our hands. Now, Ubisoft is ready to provide more content for the game – for a price, of course. And that content is ready today.

Ubisoft has announced that one of their two DLC packs for Mario + Rabbids Kingdom Battle is now available in the Nintendo eShop. However, it can only be accessed if you’ve purchased the title’s $19.99 Season Pass. That content comes with the launch bonus of 8 Steampunk powered weapons for our heroes.

The first DLC dropping today features eight “Ultra Hard Challenges.” Those are single player focused, and adds a Ultra Hard Challenges into each world’s secret chapters. There is also co-op goodness coming down the pipe too. It’s known as the “Cataclysm Kerfuffle Co-op Campaign”, and features Chain Chomps, Tornados, Boos and Pyroclasts across 5 new co-op maps.

There’s still no word as to what the second DLC drop will contain. That effort is headed to Mario + Rabbids Kingdom Battle in 2018. All we know at this point is that the developers have described it as “new unexpected story content.” Whether that’s another full-fledged story mode, a few more maps with a short story attached, or whatever else we don’t know. Regardless, there’s sure to be more quirky Rabbids action hitting our Nintendo Switches next year.