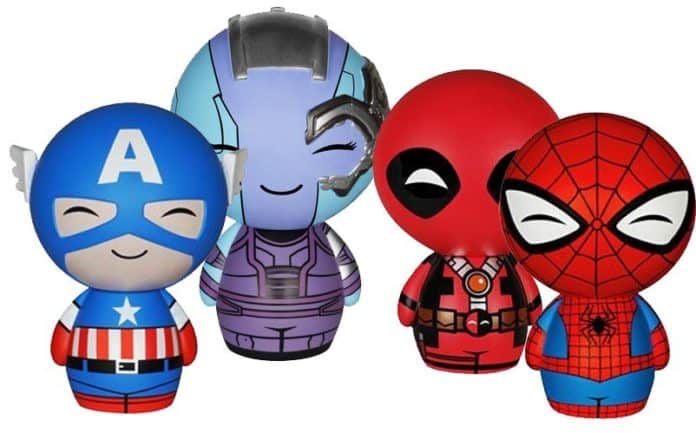 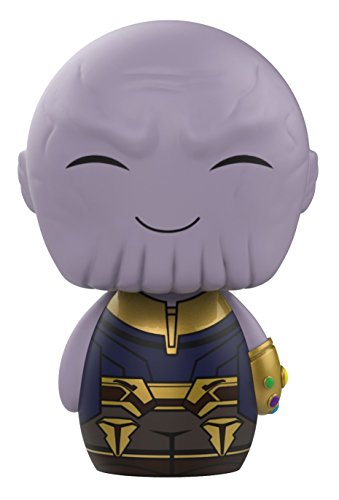 Some of the Marvel Dorbz include Captain America, Nebula from Guardians of the Galaxy, Deadpool, and Spider-Man. These little guys measure about 3-inches tall and have unique round bodies with cutesy faces that Marvel fans will love. In fact, they sort of look like what the heroes would look like as Nintendo Miis.

These Marvel Dorbz are now available for pre-order, although their release dates vary. It appears as though any of the Dorbz from Guardians of the Galaxy will be released later this month on May 28, while Captain America, Scarlet Witch, Deadpool, Ghost Rider, Iron Man, Beast, and Wolverine will hit stores on September 30. The final wave of Marvel Dorbz won’t be released until January 29, 2016, including Hulk, Mystique, Spider-Man, Thor, and Magneto.

Previous article6 Things Sci-Fi Movies Get Wrong with A.I.
Next article10 Most Underrated Action Movies on Netflix to Watch