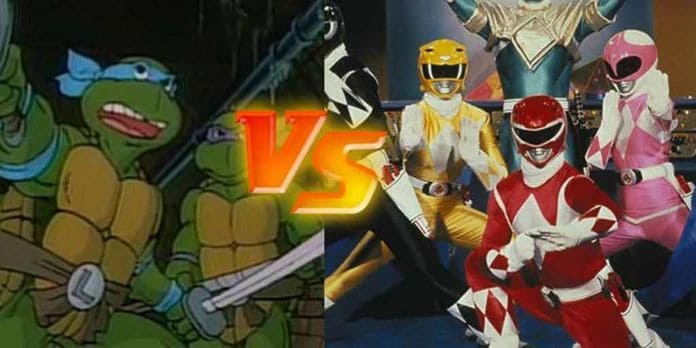 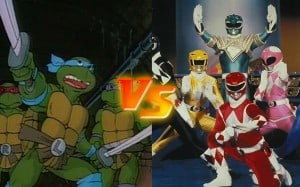 I’d be lying if I said I wasn’t having a ton of fun writing these Mash-Up Monday posts every week. So far, I’ve written about an open world Pokemon game meets The Witcher 3, and a futuristic Far Cry in the style of Back to the Future Part II. This week’s mash-up is an idea I hold near and dear to my heart, and one I think about frequently: a Marvel v Capcom style-game that uses ’90s cartoons (and other TV shows from our childhoods).

Of course, Marvel v Capcom 2 is our favorite MvC game, and one of our favorite games of all-time. There was a lot to love about the game: creating your own cool tag teams, the best video game iteration of Spider-Man we’ve seen to date, and the HUGE roster of characters.

What’s more, the game was incredibly well-balanced, with no character feeling overpowered or impossible to win with.

We first fell in love with MvC2 in the arcades, and it grew with us through the Xbox/PS2 years, and it’s still played frequently to this day, 16 years after its release (holy shit — it has been 16 years since its release).

While fighting with superheroes and Capcom’s greatest, I’ve always wondered what a mash-up between ’90s shows for kids and a game in the style of MvC. There are plenty of great cartoons and shows from the early 90s that would lend themselves nicely to a fighting game, some of which already have made appearances in fighting games (such as in TMNT: Tournament Fighters and Mighty Morphin Power Rangers: The Fighting Edition). But there are plenty of other great characters, not only from those franchises but from other 90s franchises as well, that would make for great fighting game characters. 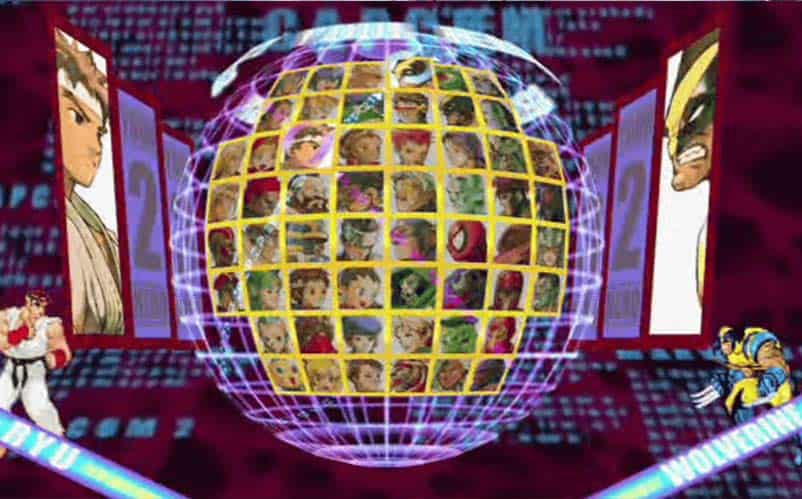 Sure, it’d include iconic characters from the likes of TMNT (Shredder, BeBop, Rocksteady, the Turtles, etc) and MMPR (Rita Repulsa, Lord Zedd, Zordon even), but what about other great late 80s/early 90s series like Batman: The Animated Series, X-Men, Biker Mice from Mars, etc. And, I don’t know if anyone reading this will remember or even want this, but what about VR Troopers, a show I always considered to be a Power Rangers knock-off (although I still loved it), or Big Bad Beetleborgs? How about pitting Greasepit against Krang? Yeah, I’d play the hell out of that.

I’ll note that, although we absolutely loved 90s Nickelodeon cartoons, it’d be hard to picture characters from the likes of Ren & Stimpy, Doug, or Rugrats making an appearance in a fighting game. I’m not saying that’s not something I’d want, I’m just saying it’d be hard to make happen.

Is this a mash-up you’d want, or would you absolutely hate it? Either way, sound off in the comments below — we’d love to hear from our readers.

Previous article10 Good Manga That Needs an Anime Series
Next article10 Lost Video Game Mascots: Where Are They Now?
Bobby Bernstein
Bobby is the co-owner of Nerd Much?. Bylines at Heavy, Den of Geek, HiConsumption, and More! Like his nerdtastic tweets by following @Thirstiestgamer on Twitter..