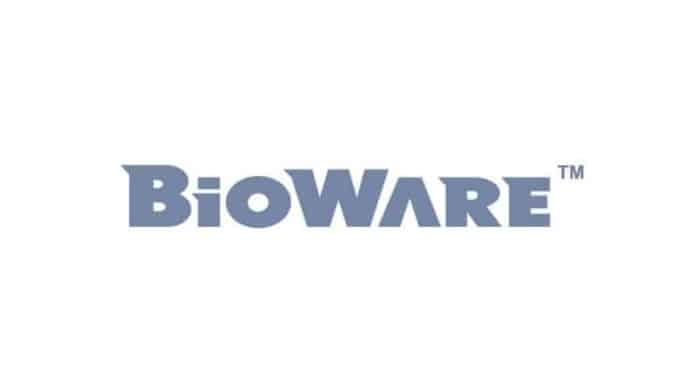 Anthem. Anthem, Anthem, Anthem. Currently, when you think of Bioware, you think of their promising new IP that’s headed our way early next year. There’s a lot of hype behind the publisher’s newest title, and the studio has a proven track record to give us reason to be excited. But there are at least two prominent franchise that have helped to establish that track record. And Bioware confirmed that they have not fallen by the wayside. The studio has confirmed that they have Mass Effect and Dragon Age games in development.

That doesn’t mean that games from those series will be seeing the light of day anytime soon. We’re likely far from that. But Casey Hudson, General Manager at Bioware, took the time to address fans in the studio’s mid-summer blog update. And it was here that he confirmed the news of Mass Effect and Dragon Age game in development of some form:

“We hear loud and clear the interest in BioWare doing more Dragon Age and Mass Effect, so rest assured that we have some teams hidden away working on some secret stuff that I think you’ll really like – we’re just not ready to talk about any of it for a little while…”

The Mass Effect series was one of gaming’s most prominent IPs following the releases of Mass Effect and Mass Effect 2. Bioware took some flack with how they wrapped the series up in Mass Effect 3. And Mass Effect: Andromeda, while enjoyable, was considered a bit of a mess overall.

As for Dragon Age, it’s likely that we’ll see a new entry for that franchise before we do for Mass Effect. Dragon Age: Inquisition launched in 2014. And in May of 2017  Bioware writer Alexis Kennedy confirmed that she was working on the script for a new game in the series. It wouldn’t come as a surprise to me if a new Dragon Age were the game to follow in Anthem’s footsteps.

It should come as a surprise to no one that we have Mass Effect and Dragon Age games in development. These are huge properties not just for Bioware, but for their publisher EA and the gaming industry as a whole. Knowing these titles are coming is reassuring, but expected. When we can expect to actually get hands on with them is the real question – one that won’t be answered for some time.