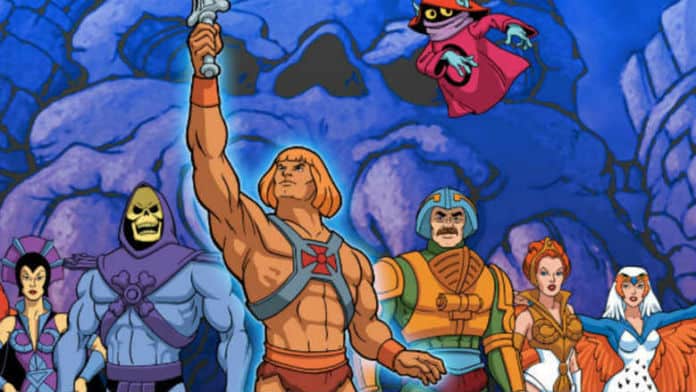 It’s been quite a while that fans have been waiting for a fresh take on a live-action He-Man. There have been numerous projects that have begun to make it happen yet faltered. But now things may be lining up. Sony is now positioning a Masters of the Universe release date for 2020.

The live-action Masters of the Universe reboot has been in development hell across numerous studios from about 2007 and on. Since then, you couldn’t count on two hands the number of names that were connected to the project as writers, directors or producers.

Things finally seemed to be taking shape in 2016 when McG was revealed to be directing the revitalized project. The director would rewrite a script previously drafted by Alex Litvak and Mike Finch, and Kellan Lutz was being eyed for the role of He-Man.

Sony was so confident with the way things were going that they announced a Masters of the Universe release date of December 18, 2019. But here we are in mid-April and production has yet to get underway.

Late 2017 saw David S. Goyer join the project to pen a fresh script and possibly direct. Unfortunately, Goyer would step away just a few months later to focus on his other projects. Sony was said to be happy with his script and planned to retain it, keeping Goyer on as an executive producer as well. Though that turned out not to be the case.

Finally, just about a year ago, it was reported that the Nee Brothers (Aaron and Adam) were poised to direct the reboot. And just in January it was revealed that Art Marcum and Matt Holloway were hired on to pen the movie’s script. Sony was said to be in talks with Noah Centineo as the hero, He-Man.

With the aforementioned pieces in place, Sony is now eyeing filming to begin on July 15th. Should everything go smoothly, the studio plans to have the live-action Masters of the Universe release date set for sometime next year. For all other movie news breaking around the web, head over to our dedication Movies section here.