Like most Metal Gear fans, I looked at Metal Gear Survive and saw disaster and desperation. There appears to be nothing there but yet another zombie game. The zombies appear to be nothing but shuffling AI units that absorb bullets. More often than not, zombies represent lazy writing and even more lazy gameplay. They are an easy enemy that presents little challenge to the player and require very little explanation. Games like Dead Rising take this to the extreme and just have fun with the clichés and tropes; the point is to be silly and not give one wit about the zombies.

Metal Gear is not a game series known for “silly” enemies or mindless gameplay. I mean, there’s the chicken and the box, but that’s not the whole game’s theme. Zombies have little to do with the Metal Gear world, although there are some fantastical elements in the original games, like psychic powers and vampirism.

Red lyrium zombies, however, are not a part of that list. Zombies just don’t fit in the Metal Gear narrative. Nor are they nearly as believable. A little more explanation than “alternate universe” and “through the hole in the sky we go” is required, especially for a narrative as complex as Metal Gear’s.

A note on why I keep calling the zombies of Metal Gear Survive “red lyrium zombies,” since no one seems to see this but me. If you’ve played Dragon Age: Inquisition, you might recall a mission called “In Hushed Whispers.” During this mission, the player learns a little more about a fictional substance called red lyrium. 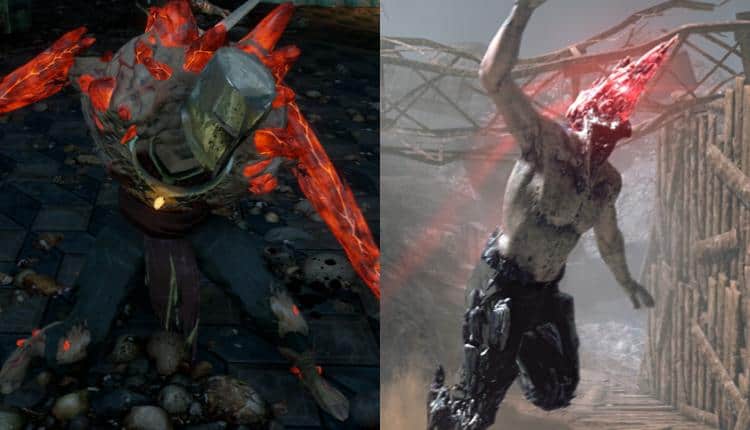 We encountered the substance before in Dragon Age 2 but all we learned was that it corrupted people, drove them to insanity. In Inquisition, we learn that the corruption is the least that red lyrium can do. It grows inside people by simply being in the same room.

Metal Gear Survive’s zombies look almost exactly like the corrupted characters in Dragon Age: Inquisition. I realize it is really just red crystals, but I cannot for the life of me get the comparison out of my head.

What Metal Gear Survive can do to actually have staying power is one of two things. One: not be a zombie version of Metal Gear Solid V. I say this because the recent gameplay details explain only that Survive has the exact same gameplay as its predecessor: mother base, questing, crafting, and all. Two: It would be nice if Konami was capable of making Survive a good zombie game. This is possible even if Konami decides not to reference Metal Gear whatsoever. They can at least pull ideas from other zombie game plots and gameplay. 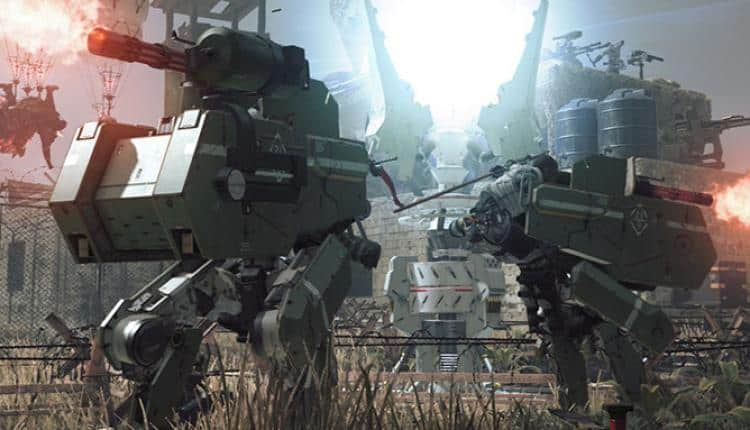 For example, the premise of zombie games allow for the creative exploration of a variety of human conditions. Like economics and a theory called the Tragedy of the Commons. This is where communal resources are eventually exploited by human greed, to the point where each individual hoards their own supplies. A few games approach this differently, like PUBG can be communal among a team, but something like Call of Duty is very much every man for themselves.

Another idea that might make Survive a decent game, would be the exploration of newly formed government and social systems. Something that The Last of Us has in spades, ranging from extremist religious groups to close-knit family units. Such a concept could explore the formation of government and social systems without the influence of larger outside governing bodies and traditions.

These are always individuals or small communities set on survival and nothing else. As a motive, survival can remove a great deal of the social and political obstacles we face today, like poverty or race. Of course, none of that matters in the face of survival or when zombies are chasing you down. Or it can matter even more, as zombie games have the ability to pick and choose what each of their worlds looks like — there is no need to adhere to any rules. 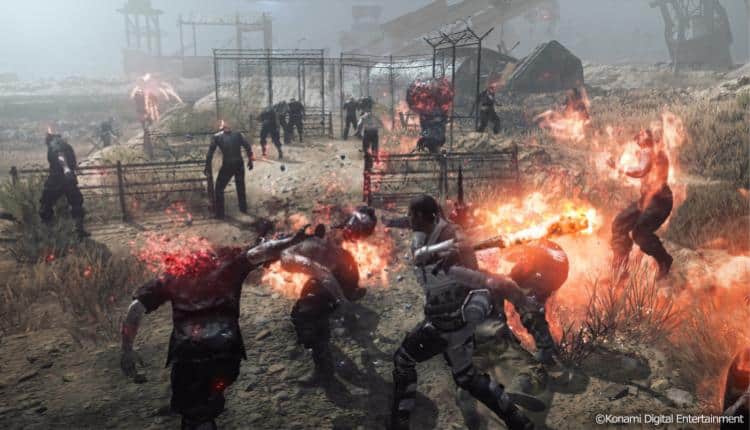 As such, Metal Gear Survive could be a good game. Fans of Metal Gear might reject it outright on principle, but the potential is there. If Konami found a good batch of developers and didn’t let their corporate greed get in way, then Survive could be the sleeper hit of 2018/2019. We could have a game that uses zombies as a back drop for a heavy narrative on human nature, morality, and society.

Or the red lyrium zombies will be annoying enemies that attack the mother base at well-timed intervals. No characters will developed beyond the point of a cardboard cutout to conveniently post at your base in order to finish the next stretch goal.

Want to know what other upcoming games are on the horizon? Check out our mega list of the most anticipated games of 2018 and beyond.