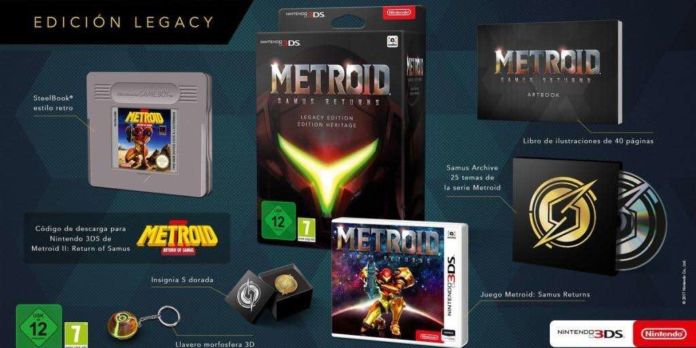 According to Kotaku, the Nintendo UK website has revealed that there will be a special Legacy Edition for Metroid: Samus Returns. The images from Kotaku reveal what the edition includes, most especially the steel book that is made to look like the Game Boy version of Metroid 2: Return of Samus. There is no better way to evoke nostalgia about the upcoming 3DS game that referring to the version Samus Returns is clearly a reboot of. 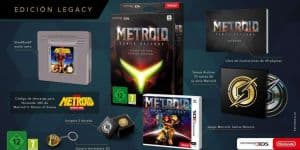 This edition is only available while supplies last and it has not yet been made clear if the edition is available outside of Europe. A price has not been revealed yet either, but with these posted on the Nintendo UK site, there is sure to be an announcement in more detail soon.