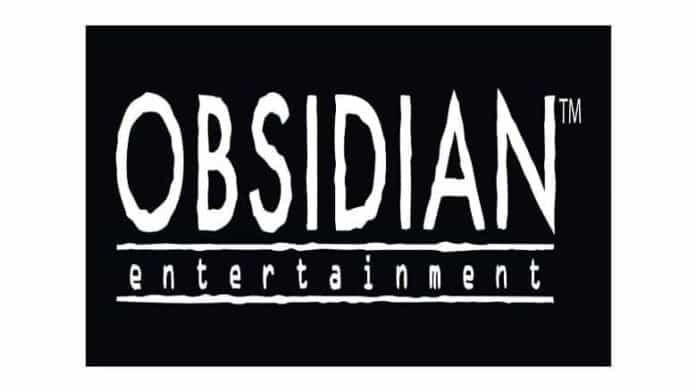 Head of Xbox, Phil Spencer, has made it clear that Microsoft is going to be much more aggressive in an attempt to provide more exclusive titles for his company’s platform. To help facilitate that goal, Microsoft announced during their E3 conference that they’ve purchased several prominent studios, including Ninja Theory, Playground Games, Undead Labs and Compulsion Games. Today, it sounds as though there’s another big time developer to add to that list. New reports are indicating that Microsoft has nearly completed a purchase of Obsidian Entertainment.

Founded in 2003, Obsidian Entertainment came into prominence following their work on Star Wars Knights of the Old Republic II: The Sith Lords. They later crushed it with Neverwinter Nights 2. They even took the keys to the Fallout franchise and released the successful spin-off, Fallout: New Vegas. The studio also recently crafted 2014’s South Park: The Stick of Truth, as well as Pillars of Eternity and Pillars of Eternity 2: Deadfire.

Today’s news stems from Kotaku’s Jason Schreier. Schreier has sources stating that the deal is “90%” finished and other saying “It’s a matter of when, not if.” Microsoft has since issued their statement of “We do not comment on rumors or speculation”. While Obsidian had a bit of fun with the rumors by stating “Unfortunately, we don’t comment on rumors or speculation other than to say that the Rumors album by Fleetwood Mac still holds up”.

Obsidian Entertainment has been an independent studio since its founding. So some speculate why they would be willing to sell and allow an acquisition from Microsoft. To that Schreier states “that being owned by a company with deep pockets will offer Obsidian stability and resources the likes of which it has never had before.”

We’ll have to wait and see whether final terms can get ironed out and Microsoft officially brings Obsidian Entertainment into the fold as a first party developer. But the possibility is certainly something for Xbox One owners to get excited about.