Middle-earth: Shadow Of War & The Future of Micro-Transactions 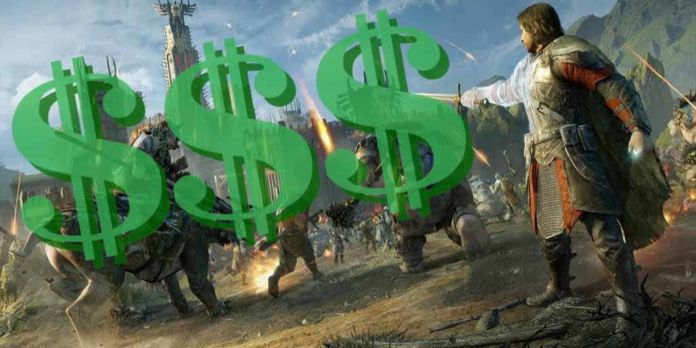 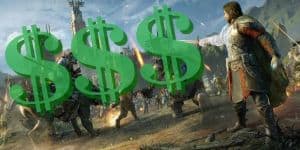 The micro-transactions in Shadow of War come in the form of various loot boxes. Each give different items, like war chests hand out Orcs of varying qualities depending on the tier of chest chosen (silver, gold, mythril).

Loot boxes of the same tiers hand out equipment and weapons. There are two units of money that these boxes/chests can be purchased with, Mirian and Gold. Silver boxes require only 750 Mirian, which can be acquired in under 30 minutes of play. 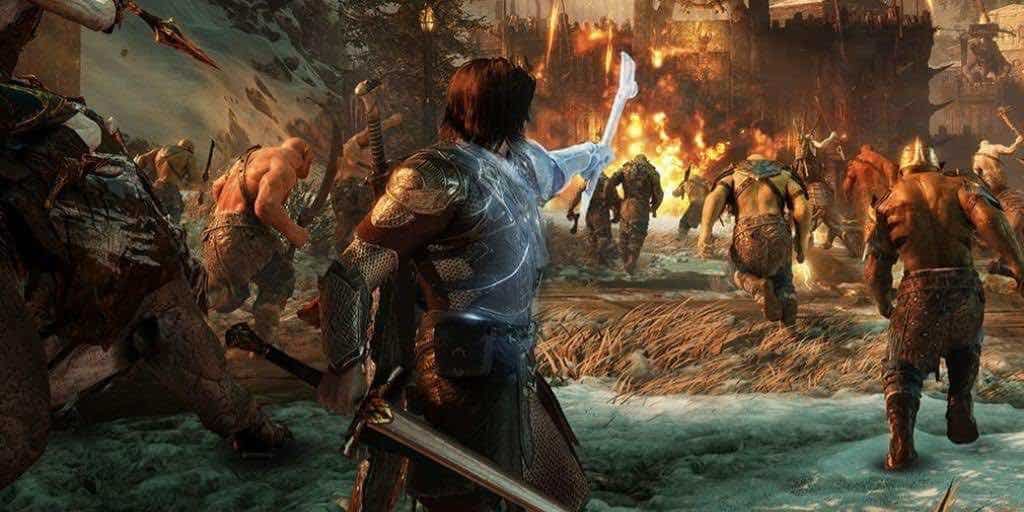 Gold is much harder to acquire, but certain quests will get you what you need. You can also be lazy and buy the gold you require, which is where real world money comes in. The costs start at about $3 USD and get up to a little over the cost of the game itself.

I’m sure you can see where this is going. I play a lot of free-to-play mobile games and those suckers have micro-transactions down to science. Shadow of War is nowhere near that level of nonsense. For one, you do not need to spend real money to finish the game or even accomplish certain tasks.

Secondly, they don’t pause your gameplay to advertise at you every two seconds. Avoiding these micro-transactions are significantly easier and take a less grinding than all free-to-play mobile games. Keep in mind that I’m a completionist and find most grinding cathartic; unless the game is actively working against me, I have the patience of a saint. 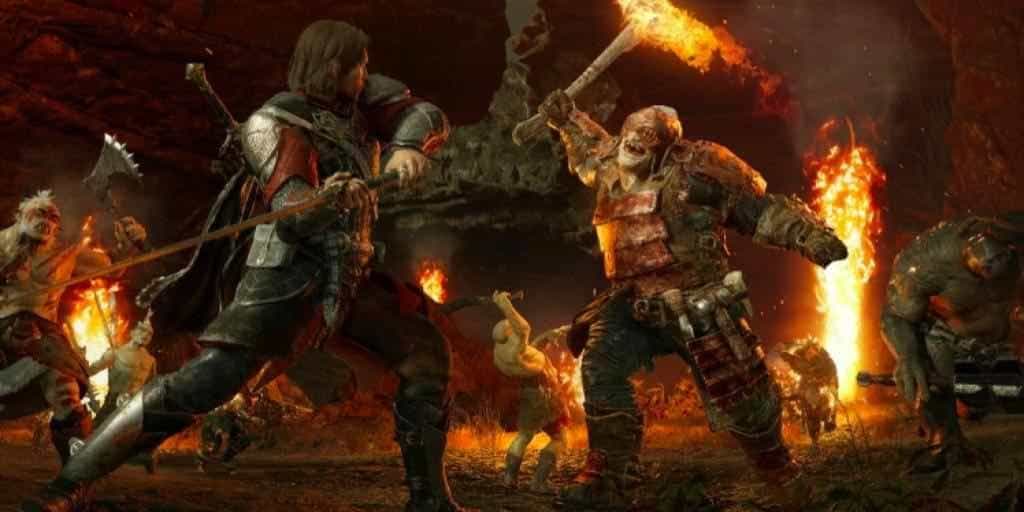 Thirdly, there is plenty to do in this game. Ubisoft should be taking notes. You’ll forget about loot boxes and micro-transactions in no time as the game pulls you in. Daily missions will get you going easily enough, along with the intriguing main plot.

As such, I think it’s rather clear that micro-transactions simply don’t belong in a game like Shadow of War. It is a game that is so sprawling and complex that the micro-transactions honestly get lost; there is hardly a significant reason for them. That is, except for profit.

As much as I hate micro-transactions and hate that I have to tolerate them at all, they make a lot of money for the industry. A report from Digital River (via GamesIndustry.biz) states an unfortunate fact: “in 2016, a quarter of all digital revenue from PC games with an upfront cost came from additional content.” 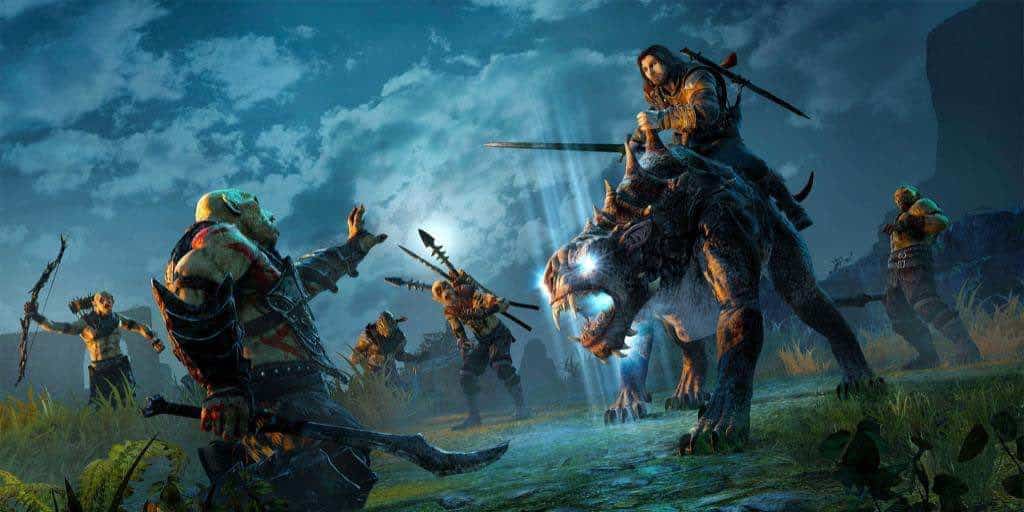 Surprise surprise, DLCs and micro-transactions make money. Of course they do, they’re arbitrary additional costs to the already inflated price of the game. Even one dollar for everyone that plays Shadow of War has got to be more than my student loan debt alone.

We’re going to see more and more of this in the future, and it’s going to suck. Ten years from now, or even sooner, micro-transactions might get as annoying and intrusive as mobile games. In the meantime, let’s try to speak with our wallets as much as we can.

Middle-Earth: Shadow of War
Available on PS4, Xbox One, PC

GET THIS DEAL      $59.96
This links to a retail affiliate. Nerd Much? may receive a small commission from your purchase.