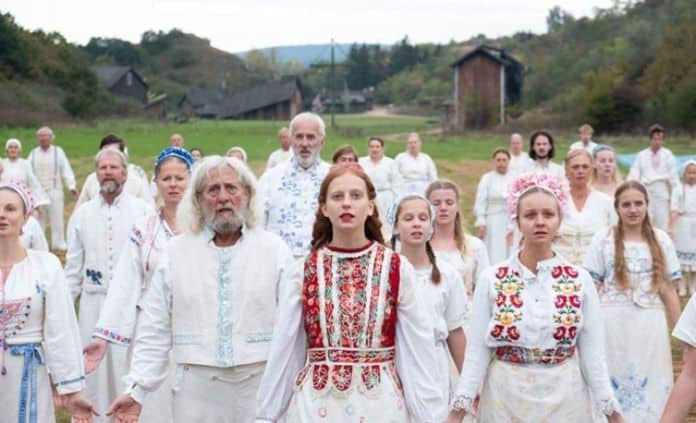 There’s something deeply unsettling about director Ari Aster’s latest movie, Midsommar. Despite being set primarily in daylight, the constant presence of dread and malice loomed over me. It’s rare for a film to get under my skin so quickly, especially one that’s so bright and colorful. Even now, hours after viewing Midsommar, I cannot help but reflect on the visceral, unrelenting panic the film instills. This is a movie experience that will stick with me for years.

Unlike Aster’s previous film, Hereditary, Midsommar doesn’t overwhelm the viewer with upfront terror. There are some scary moments, but a lot of what makes this movie so disturbing is how surreal everything feels. Instead of the gloomy, dark settings we are used too, Midsommar is a very bright and extremely colorful film. There’s no hiding from the horrors and Aster makes audience members endure them in shocking, gory detail. 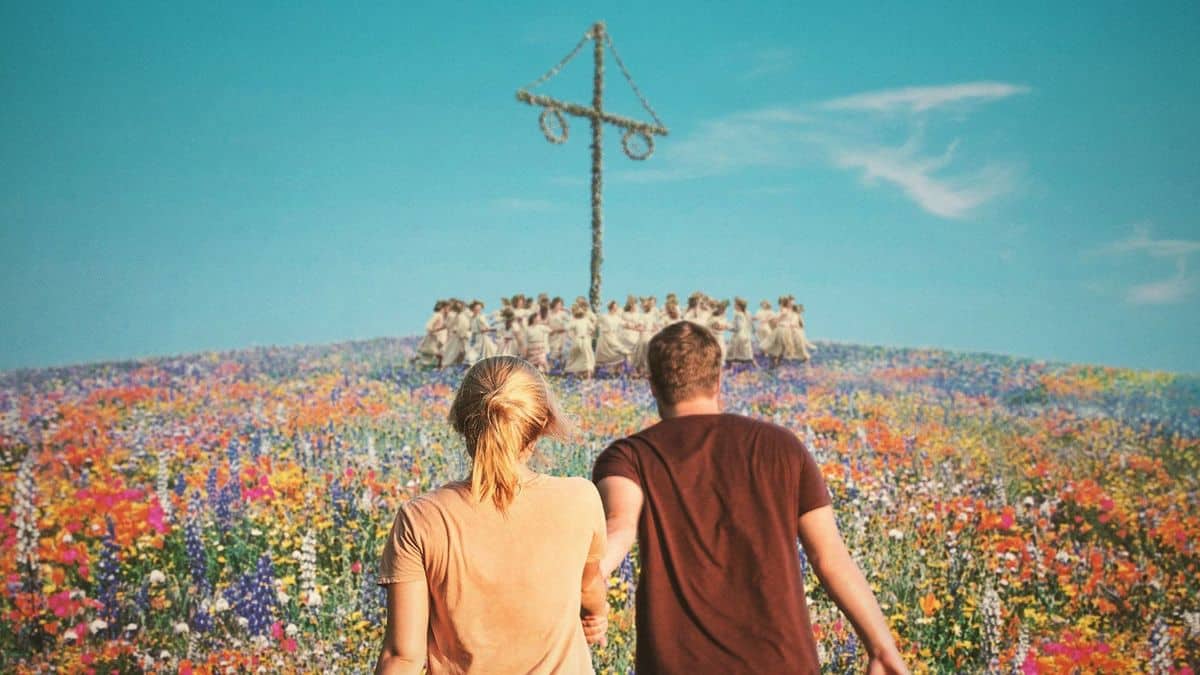 Enhancing this is Midsommar’s Oscar-worthy cinematography that gives this isolated village an otherworldly feeling. Camera movements are fluid, yet nauseating as if you’re tumbling into a demented fantasy world. You never know what to expect, as Aster masterfully transitions us from scene to scene in abrupt, sudden cuts that can be quite jarring. All of this is meant to keep audiences on edge, waiting with a knot in their stomach for some horrid action to be displayed. Yet, Aster’s restraint forces us to constantly wait until he delivers perfectly timed emotional gut punches.

And boy will those moments make you wince and look away. Aster has never been shy about displaying violence, especially when it’s up close and personal. There are quite a few scenes in Midsommar that are difficult to watch, even for horror veterans like myself. His depiction is shockingly real, carefully avoiding any Slasher or B-movie pitfalls. A lot of this is thanks to how perfectly the film lulls audiences into a false sense of security before ripping the rug out from under them. The cult is never outwardly sinister, which makes the violent moments much harder to predict. 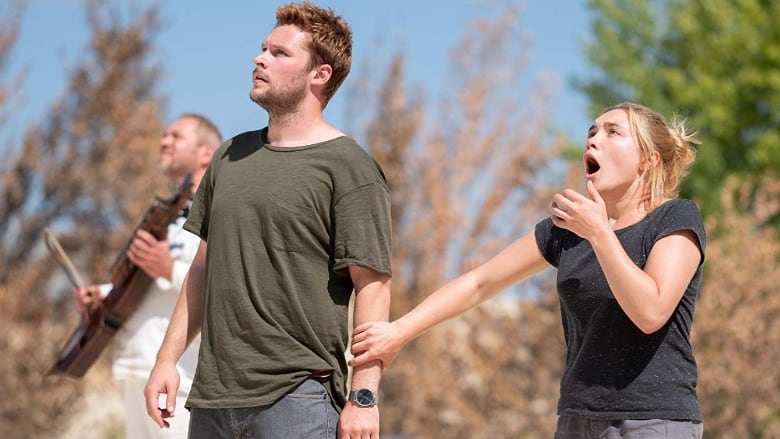 However, Midsommar is more than just a film about a creepy cult. Aster has a lot to say to about dealing with toxic relationships and cultural bias. The movie challenges our perceptions of a different country by turning the world of Sweden into a nightmarish fantasy land. There are moments where it forces us to stop and question if we are only scared because of how foreign it all feels. While Aster doesn’t absolve the cult completely, he plants a seed of doubt in us early on.

All of this is elevated to award-winning potential thanks to the terrific cast. Florence Pugh delivers an outstanding performance that is both uplifting and soul-crushing. It’s impossible to not root for her survival, especially once the movie rockets into the wild third act. Pugh gives Dani real vulnerability that’s only built upon as the story progresses. As the lone female of the group, her experiences differ from the others. She’s not there to study for her thesis or get laid but to escape the nightmares of her reality.

On the other end of the spectrum, Christian’s journey is almost too predictable for Midsommar. Where teased pretty early on about what’s going to happen which robs any sense of surprise or horror. It doesn’t help that Christian is a deeply unlikable character that fails to really establish himself as anything other than a selfish bastard. Because of this, big story moments involving him are devoid of tension. This is in service of the movie’s larger themes, but Aster sacrifices any fear in the later scenes because of it. 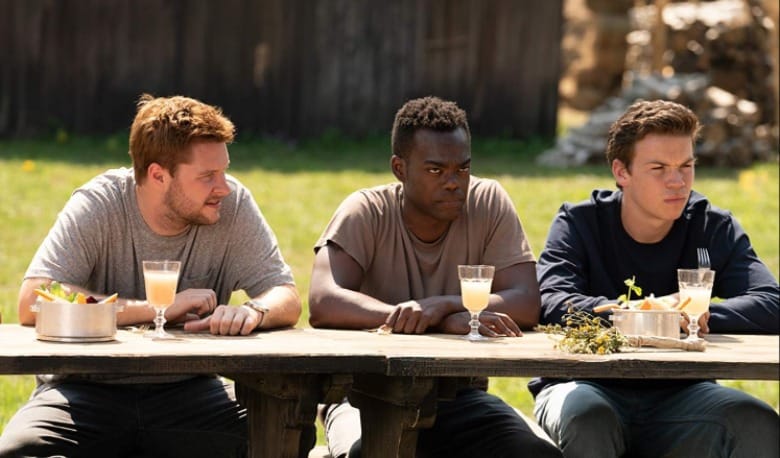 The rest of the supporting characters are terrific, with a special nod going to Will Porter’s Mark. Surprisingly, Midsommar is pretty damn funny at times with a lot of the jokes landing thanks to Porter. His comedic timing is perfect and the small sprinkling of gallows humor helps alleviate the movie’s oppressiveness. But it never feels out of place, as Mark’s ignorance highlights the running message of how westerners see foreigners.

Midsommar is a film that won’t be for everyone, as the lengthy runtime, slow pacing, and focus on internal terrors separates it from traditional genre movies. Not everything is directly explained, but it’s this uncertainty that makes the movie so disturbing. You never know when it’s safe to relax, especially once our protagonists arrive in Sweden. Even with some minor character issues, Midsommar is an awe-inspiring, beautiful movie that should not be missed.

Ari Aster is one of the best horror directors in the business.