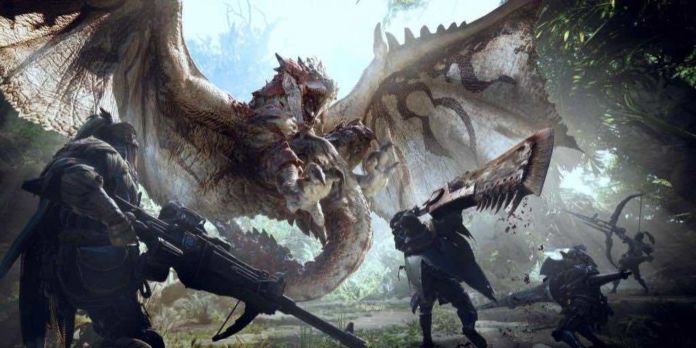 Though the Monster Hunter franchise has been enjoying free DLCs for quite some time, the jump to console with Monster Hunter: World has worried some fans on the subject. It is common for publishers to charge for DLCs on consoles, but it happens less on handheld ones. 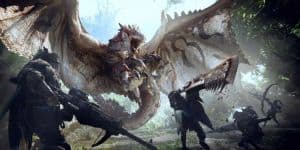 That said, it has been confirmed by Monster Hunter World producer Ryozo Tsujimoto. In an interview with Polygon, the producer stated that they “will continue to release free quests as [they] always have.” Keep in mind however, that online multiplayer still cost the subscription fee, the amount depending on duration and console type. PS Plus for a year is about $55 USD and Xbox Live is about the same.

Tsujimoto also pointed out that unlike handheld systems, this generation of consoles are almost always connected to the internet. Thus, DLCs will likely look a little differently from what fans might be used to. Now, the developers “can rely on you being online whenever you’re on” instead of trying to create a system where players can download the DLC and then play it offline elsewhere.

So what difference does being online all the time make anyway, besides when you can download it? Tsujimoto explains that quests could be made available for short periods, much like the events that Blizzard runs for a lot of their games. A notion that I’m fairly sure was implied in one of the trailers we’ve seen already, as events and specific quests you could go on with friends.

In addition to Tsujimoto, executive producer Kaname Fujioka assures fans that Monster Hunter World will be just as “great” and “meaty” of an experience as fans have come to expect from the series. There is a “volume of gameplay” that they have prioritized and Fujioka looks forward to sharing the game with fans.

Monster Hunter World will be launching on the PS4, Xbox One, and PC sometime in 2018.