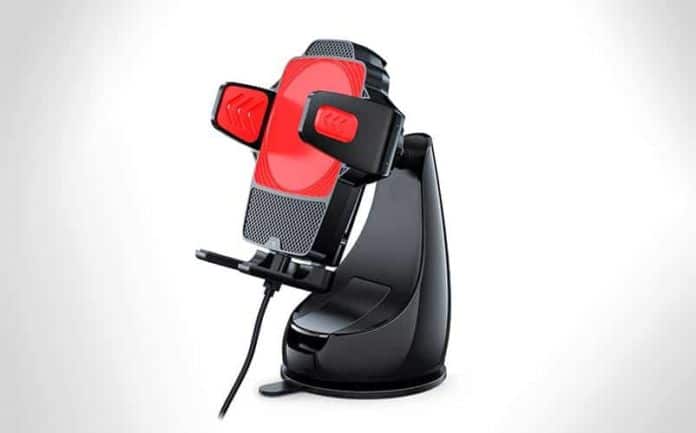 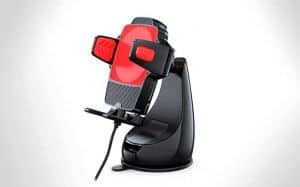 I think some of the simple gadgets we need get overlooked and go underappreciated. And probably the most overlooked segment when it comes to cool gadgets is the world of car gadgets. But every once in awhile, something that works so flawlessly comes along and makes us appreciate great product design again, which is exactly the case with the Montar Air Qi Wireless Charging Car Mount.

Sure, it looks like any standard car mount, but if your phone has wireless Qi capabilities, you’re able to charge it from your car — the charger simply plugs into the cigarette lighter via an adapter (included). It’s surprisingly easy to use, and if you own any of the newer Samsung devices or have a slightly modded phone that now has Qi capabilities (like an LG G4, for example), then you’re able to wirelessly charge your phone on the go. I’ll also note that what really makes this charger mount better than the rest is that the plug isn’t hardwired to the charger, so you’re able to replace the cable when necessary, and you’re able to remove the cable and simply plug it into any phone that doesn’t have wireless Qi so that any phone can be charged. The base itself is also very well designed, and it sticks to your car’s dashboard easily. I know it’s hard to get excited about a simple smartphone car mount, but if there’s one on the market to be excited about, it’s the Montar Air.

For more cool gadgets to buy, stay tuned to Nerdmuch.com for daily finds, and check out our daily hot deals. You can also follow us on Twitter for the latest.