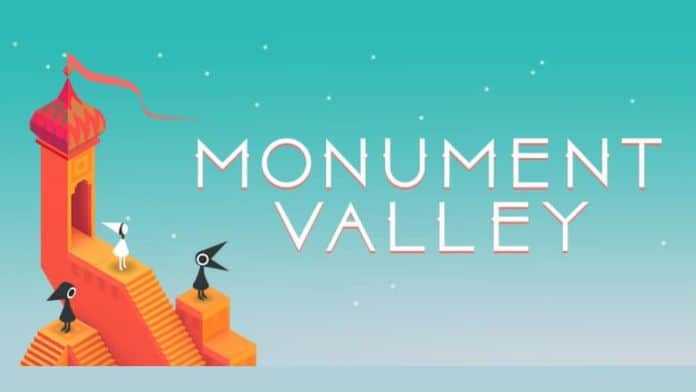 It’s not all that frequent that we get film adaptations of video games being made. But adaptations of mobile games are even fewer in numbers. But it looks as though we can add a new entry onto the latter list, as a Monument Valley movie has just been announced.

Monument Valley is a 2014 puzzle game developed by Ustwo Games. In it, you control a princess through various mazes and optical illusions while attempting to help her reach the top of each level’s tower. A sequel was released in 2017 and featured the same gameplay style but with a mother and daughter combination in replacement of the first game’s princess.

Paramount Pictures and Akiva Goldsman’s Weed Road Pictures are the ones that picked up the rights to the Monument Valley movie. The plan is to adapt the game into a live action/CGI hybrid film. The characters in the movie would be live action while the world’s surreal environments would be designed via CGI.

Paramount and Weed Road are actively working on bringing in a screenwriter, but they have named Patrick Osborne as the project’s director. Osborne released the following statement as news began to break:

“Monument Valley is a one of a kind experience, at once small in its meditative, simple gameplay, as well as enormous in its sense of history. I’m privileged to be handed the reins to Ida’s mysterious kingdom, to play in her world of impossible architecture where seeing things differently is everything. I am thrilled to bring this unique world to theaters with the talented storytellers of Paramount and Weed Road.”

“It’s been four years since we launched the first Monument Valley and have been waiting for the perfect opportunity to take our world of beauty and impossibility into cinema. We’re incredibly happy that we’ve found the perfect creative partners in Paramount, Weed Road and Patrick Osborne to champion this concept forward into another medium.”

The Monument Valley movie is in the earliest stages of preproduction. But hopefully the property is handled with care and the project’s team deliver a video game adaptation that rivals the quality of the game itself. 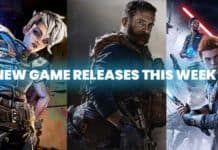