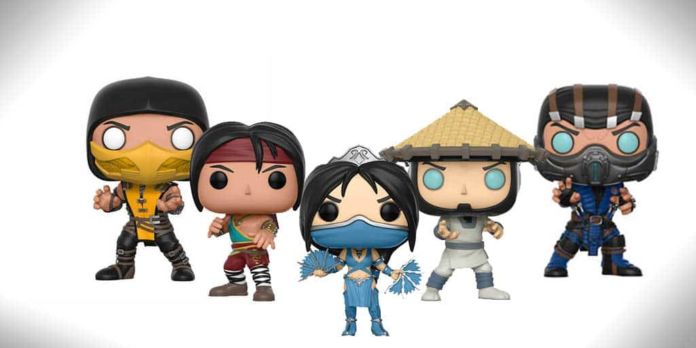 You would think it would be impossible to make Mortal Kombat characters cute, right? Just think about some of the gruesome-looking character designs we’ve seen in the franchise so far.

Scorpion, Shao Khan, Goro, Baraka, and Mileena are just a handful of the more almost-frightening characters in the franchise, and we couldn’t really imagine any of them as Funko Pop figures. Until today.

Each of the Mortal Kombat Pops features the character in a battle-ready pose, ready to strike and bloody-up their opponents. Each figure stands at the average 3 3/4-inches tall and comes in a box with a display window in typical Funko Pop figure fashion.

We’ll be interested to see what Mortal Kombat figures we’ll get when Wave 2 comes around, and we’re hoping that Reptile (using his Mortal Kombat X likeness), Jax, and Goro are in that bunch.

Of course, these are just one line of the many gaming-themed FunKo Pop vinyls available, as Funko has other game franchises available, including Overwatch and Elder Scrolls.

The Mortal Kombat figures are currently available on Amazon, at Entertainment Earth and via Pop in a Box for $10.99 each.