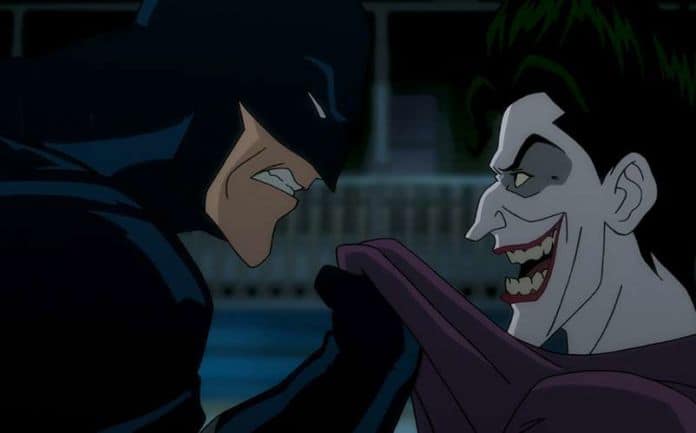 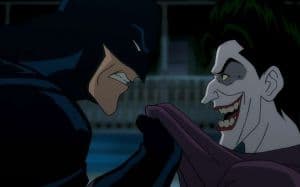 **This Batman: The Killing Joke movie review is filled with spoilers.**

Batman: The Killing Joke is one of the most influential comics in all of DC’s history, as it helped lay out the plan for not only a new origin story for the Joker, but define the relationship between the Clown Prince and the Dark Knight. Released back in 1988 and written by Alan Moore, Batman: The Killing Joke was an instant success due to the smart writing, far darker tone, and explanation for how Barbara Gordon went from Batgirl to Oracle revolutionized what our modern perception of this series could be. Now, years later, director Sam Liu hopes to capture this horrific tale and bring it to the big screen via Warner Brothers animation division. While the film has an incredibly rough opening, let’s call it a prologue, the meat and potatoes of Batman: The Killing Joke is great.

Set over a period of years, the film opens with Batgirl (Tara Strong) a few years after her training and being fully engrossed into the mythos of the Dark Knight. She’s fighting crime and chasing down a rising mob boss that has developed an extreme obsession with the Batgirl persona. In theory, it’s an interesting story as this is a charter that largely doesn’t receive a lot of love when it comes to feature films. Barbara Gordon is a genuinely compelling character and Strong delivers a good performance as the femme fatale. However, this short segment runs into two large problems that drag Batman: The Killing Joke down from the greatness it truly deserves. 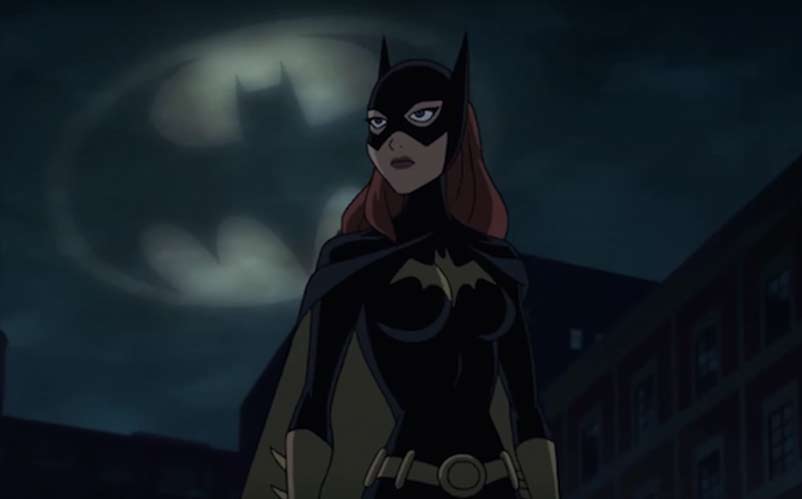 The first is fairly obvious if you’ve been following this movie’s history at all. The sex scene between Batman (Kevin Conroy) and Batgirl just doesn’t work in any context that this film sets up or any Batman story really sets up. The Killing Joke does a decent job at explaining Batgirl’s reasonings and truthfully it does make sense why she would feel that way. However, the problem isn’t that Barbara initiates sex with Batman, it’s that Batman doesn’t stop her. This is a betrayal of the character, and when it’s all said and done, the act is barely remarked upon and never talked about again. It’s as the scene was thrown in for shock value and has no bearing on the main story at all.

Speaking of lack of connection, this prologue really has nothing to do with furthering or even developing Batman: The Killing Joke in any form. This story really doesn’t help further the major plot, acting as a weird interlude to the main course that doesn’t further the main narrative. Yes, The Killing Joke is a short story, especially by comic standards, so the movie would obviously need padding of some kind so it can reach a real feature runtime. Yet, instead of taking more time to develop Batman, Joker, or even Gordon, this segment is wasted on a useless story that could have been used in a completely different movie. Yet, once you get to the actual main plot of Batman: The Killing Joke, it’s a completely different ballgame.

[irp posts=”212″ name=”Batgirl: Could a Standalone Batgirl Game Be Next?”]

Make no mistake, once we actually get to The Killing Joke, the story and performances are some of the best Warner Bros. has ever produced. For those who haven’t read it, The Killing Joke follows the story of Joker (Mark Hamill) and Batman midway into their relationship right after a tragic event causes James Gordon (Ray Wise) to be captured and subsequently tortured. Batman not only needs to save Gordon, but confront The Joker in one final attempt to reason with him as they both realize this will only end through one of them dying. It’s a genuinely compelling story, only bolstered by Joker’s backstory getting fully developed and offers a more tragic figure mantra to the mad clown. 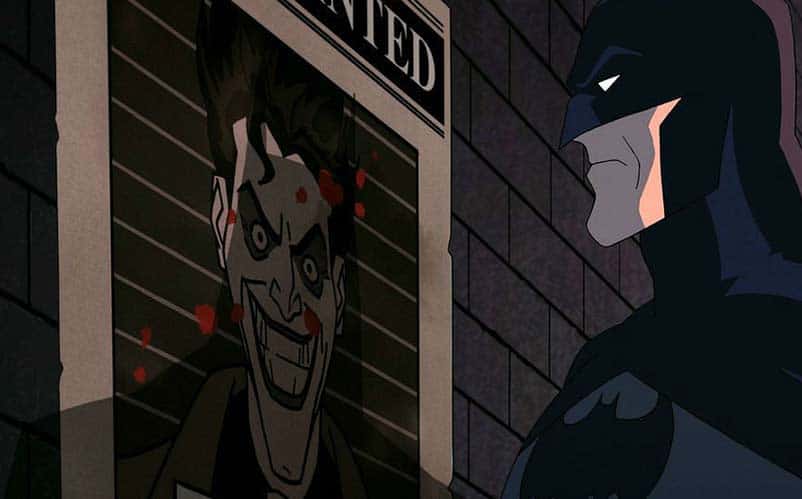 A lot of this has to do with the wonderful performances by Hamill and Conroy whoa re reprising their famed roles once more. It should come as no surprise that Hamill steals this show as his portrayal of Joker is incredibly chilling. He’s portrayed a lot of different versions of this villain over the years and this may one of his best ever as the R rating finally lets Hamill cut loose and fully embody this psychopath. Everyone else is serviceable and the sharp writing is truly faithful to the source material it’s directly pulling from. This is a dark film that develops Batman and Joker in unique ways that you may not see coming, especially for those who’ve never had the pleasure of reading the comic. It’s a refreshing take and helps Batman: The Killing Joke stand out.

In terms of the animation, it’s not the sleekest or best I’ve seen but it does a fine job. Jokers design is great and the set pieces we are given throughout look great in motions. Special mention should be made to the ghost train rides and hall of mirrors which utilizes a clever mix of colors and silhouettes. Though you may be pulled out of the moment by some hit or miss CGI that feels awkward against the rest of hand drawn style. Yet, this is hardly enough to drag this story down as Batman: The Killing Joke is a story that shouldn’t be missed, though if you are a little late and miss the first part it’s no big deal.