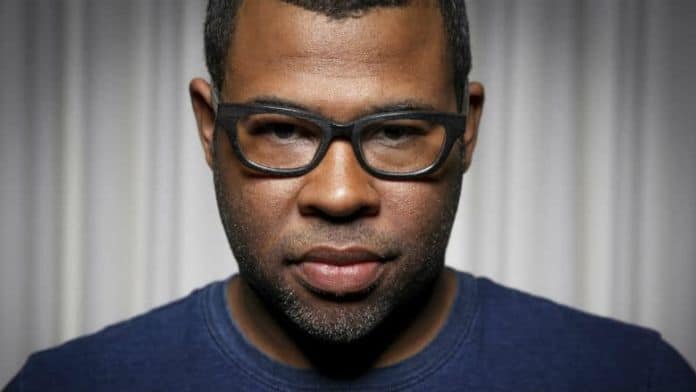 It looks like the success of the recent Halloween reboot/sequel is officially churning out some copycats. But copycats with some pedigree behind them. After being teased as a possibility back in September, Jordan Peele is now officially set to write and produce on the upcoming Candyman reboot/sequel.

MGM will produce the film in conjunction with Win Rosenfeld and Peele’s Monkeypaw Productions with Universal planning to distribute the picture. The Candyman reboot is actually being branded as a “spiritual sequel” to the 1992 horror flick.

Nia DaCosta is attached to direct the project based upon a script that will be written by Jordan Peele and Win Rosenfeld. The story is to return ” to the now-gentrified section of Chicago where the Cabrini-Green housing projects once stood.”

“We cannot wait for the world to see what the mind-blowing combination of Jordan, Win and Mia bring to the legend of Candyman. They have created a story that will not only pay reverence to Clive Barker’s haunting and brilliant source material but is also thoroughly modern and will bring in a whole new generation of fans.”

Jordan Peele too declared his excitement of being on board with the Candyman reboot/sequel:

“The original was a landmark film for black representation in the horror genre. Alongside Night of the Living Dead, Candyman was a major inspiration for me as filmmaker — and to have a bold new talent like Nia at the helm of this project is truly exciting. We are honored to bring the next chapter in the Candyman canon to life and eager to provide new audiences with an entry point to Clive Barker’s legend.”

The Candyman reboot/sequel is already slated for release on June 12, 2020. This should keep Peele busy for quite some time, but it’s far from his only project currently. Peele is also attached to the upcoming HBO series Lovecraft County,  as well as being a primary component of the upcoming Twilight Zone series for CBS All Access which recently added Kumail Nanjiani to its cast.