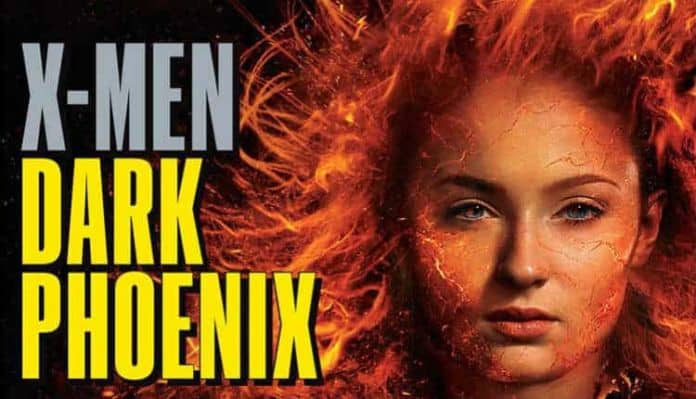 EW has begun to shed some of the first light on the upcoming X-Men: Dark Phoenix flick. Dark Phoenix is Twentieth Century Fox’s second attempt at portraying the Dark Phoenix Saga events from the comic onto the big screen. And thanks to today’s details, the second go-around sounds promising.

The film is being helmed by the increasingly busy Simon Kinberg. Kinberg wrote the script and is directing the Dark Phoenix project. EW states that the film takes place in 1992, 10 years after the events of X-Men: Apocalypse. The team finds themselves in a role they haven’t yet experienced through the events of Apocalypse: national heroes.

Charles Xavier was recognized and awarded the cover of Time magazine. But the acclaim isn’t being handled well by the Professor. According to Kinberg, his inflated ego is beginning to put his team at risk. “Pride is starting to get the better of him,” he says, “and he is pushing the X-Men to more extreme missions.”

One of those more extreme missions sees Xavier dispatching the X-Men into space for a rescue attempt. EW says that it’s then that “a solar flare hits the X-Jet and the surge of energy ignites a malevolent, power-hungry new force within Jean— the Phoenix.”

James McAvoy said that X-Men: Dark Phoenix “is probably the most emotional X-Men we’ve done and the most pathos-driven.” The film is described by EW as “the most sinister, and somber, chapter in the saga and includes a massive twist halfway through that will irrevocably change the course of the franchise.” Dark Phoenix “becomes a fight for Jean’s soul as Phoenix threatens to overtake her mind and divide the X-Men, particularly Jean and her mentor, Charles.” You can essentially see the dichotomy of characters that are Jean Grey and the Phoenix in the fantastic EW cover below: 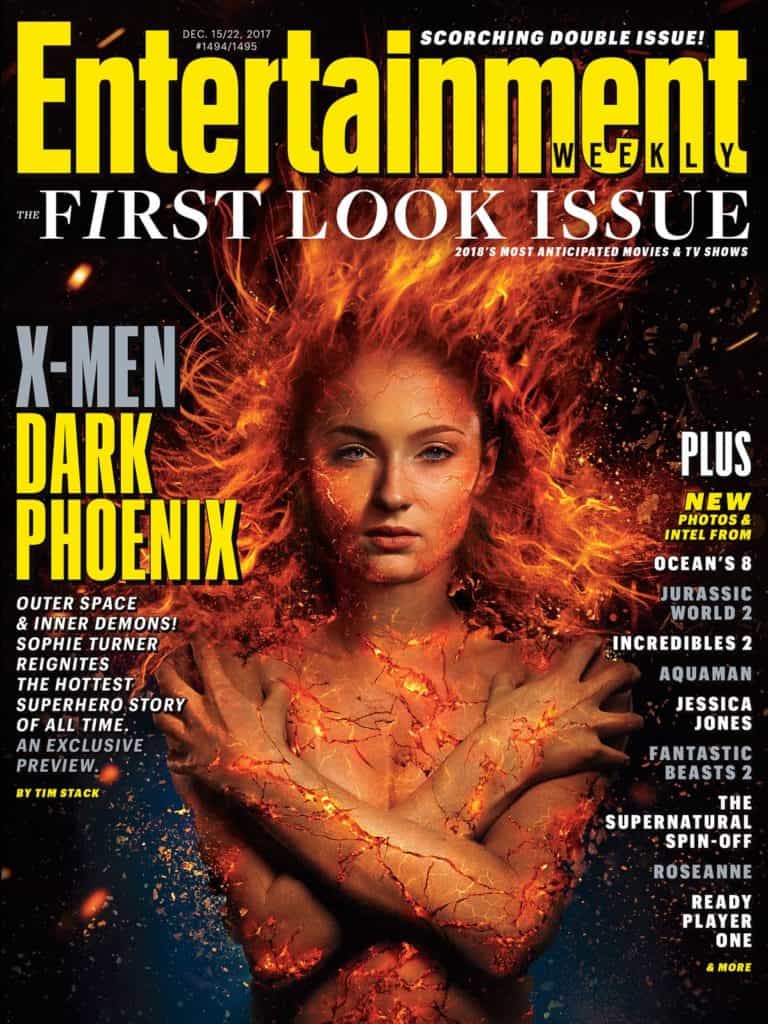 Jessica Chastain joins the cast too in a yet to be disclosed role. However, she’s been labeled as an “otherworldly shapeshifter”, so she’s likely portraying a high-level member of the Skrull empire.

With the ongoing rumors of Disney’s possible acquisition of Twentieth Century Fox, it’s possible X-Men: Dark Phoenix could end up being the last X-Men film we have in the rebooted series. If that ends up being the case, let’s hope the series takes the iconic comic and goes out with a bang. Dark Phoenix fires up theaters November 2, 2018.