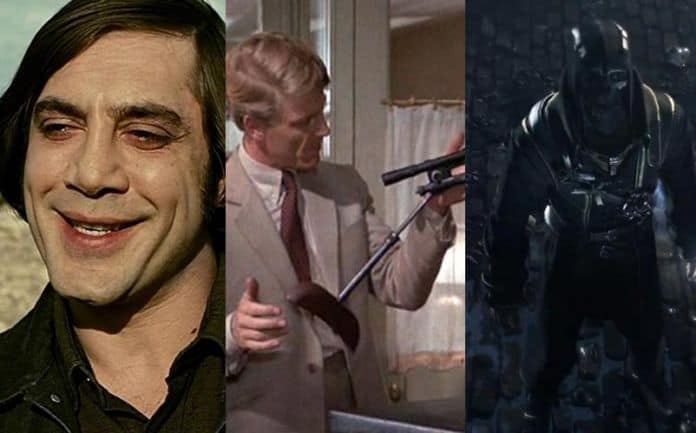 Whether they’re hunting politicians, intergalactic syndicate leaders, or the heads of Templar organizations, the fictional assassins from our favorite media hold a distinct allure and sense of mystique. Their demeanors, ranging from cool and quiet to outright brutal, never fail to leave a lasting (and often bloody) impression on their franchise of origin.

Here are the top 9 fictional assassins as collected from cinema, gaming, and literature: 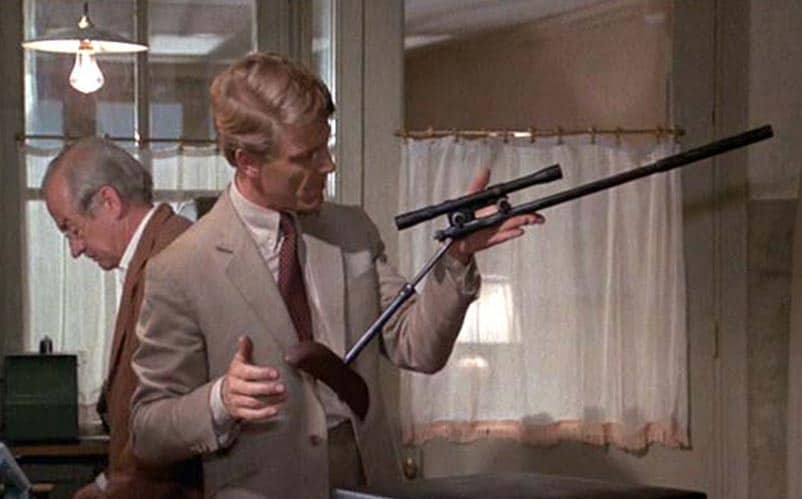 Perhaps best known by his French title, Chacal, The Jackal was the eponymous force behind Frederick Forsyth’s 1971 novel The Day of the Jackal. After being hired to eliminate Charles de Gaulle by a radical right organization in France, The Jackal went about his task with calculated and flawless precision, covering his tracks with everything from elaborate evidence disposal in the forests to a handful of backup disguises and stolen identities. He even transported his rifle in one of the most ingenious and downright stylish methods possible, breaking down its components and storing them in specially-made telescope tubes. All the style of James Bond, and none of the honor.

Buy The Day of the Jackal here. 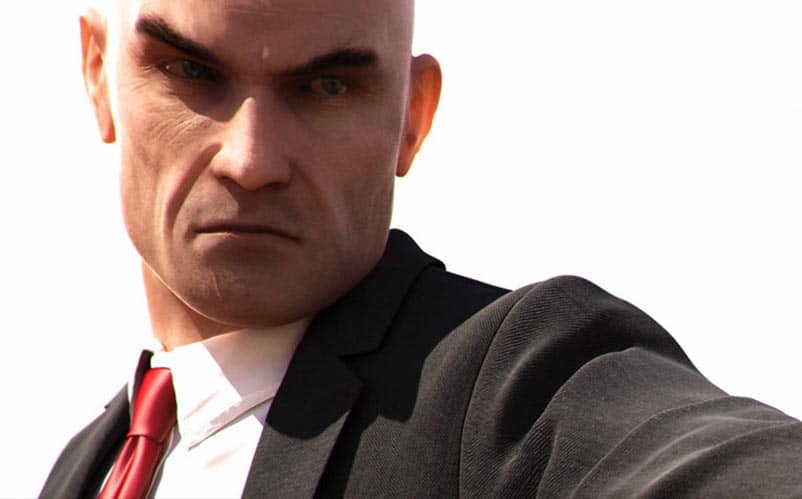 If you’ve ever picked up a Hitman game, you need no introduction to the super-assassin known as Agent 47. Known for his characteristic bald head and impeccably-styled suit, Agent 47 is the ultimate hunter, killer, and cleaner. In nearly all of his video game appearances, he has the option of completing missions with a range of costumes and elaborate kills, and can even make use of a vicious garrote to take down his victims in silence. When you play as this suited stalker, you truly feel as though you’ve slipped on the gloves of an expert assassin. 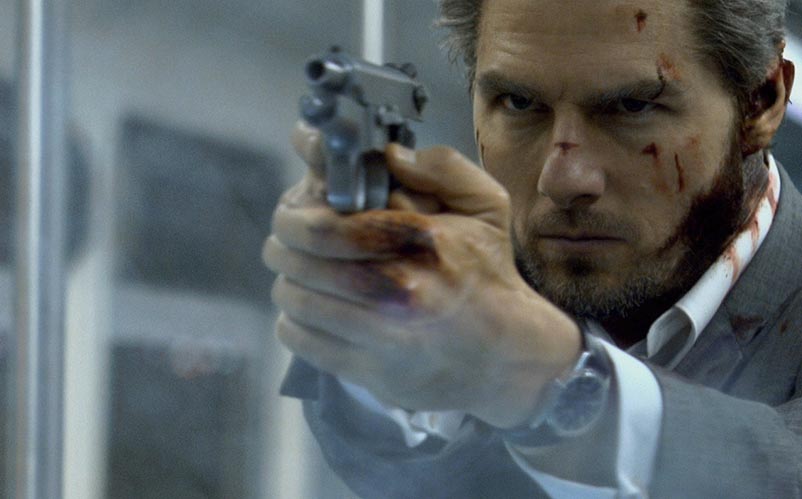 Jamie Foxx had the worst day of his life when he ran into Vincent, played by Tom Cruise in the film Collateral. Vincent had remarkably little explained about his past, but he still managed to paint a picture of a ruthless and unstoppable force in the nocturnal streets of Los Angeles.

His most famous scene was arguably a demonstration of his shooting skills, allowing him to dispatch two would-be attackers at close range with a series of lightning-fast and impossibly well-aimed shots to the torso and head. Tom Cruise might be at his peak as an IMF agent in Mission Impossible, but he’s most chilling in the shoes of this obscure assassin. 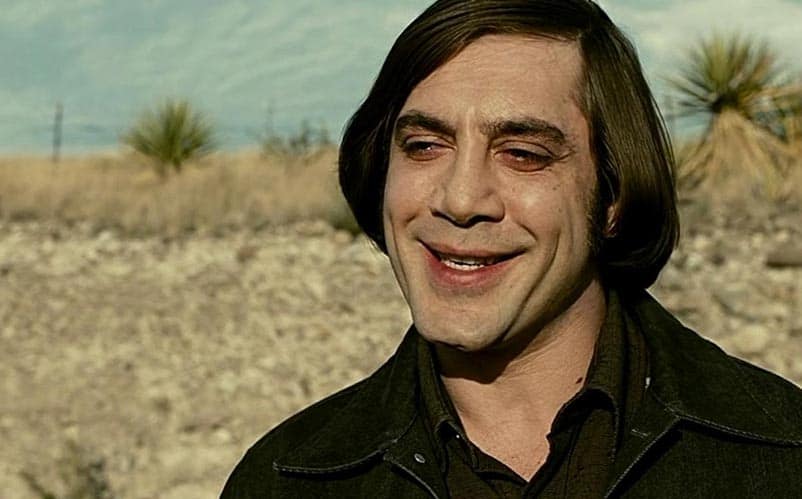 Without the presence of this shotgun-carrying killer, No Country for Old Men would have been yet another western thriller. Anton Chigurh, played by Javier Bardem, managed to elevate the film to a tense and brutal cat-and-mouse hunt with no limits. Chigurh’s other signature weapon, a cattle gun used to punch holes into skills with pressurized air, was put to horrific use against pursuing police officers and anybody else who stood in his way. And did we mention that his shotgun came equipped with a silencer? The muffled pop of the latter weapon is something most moviegoers can still imagine in their heads today. 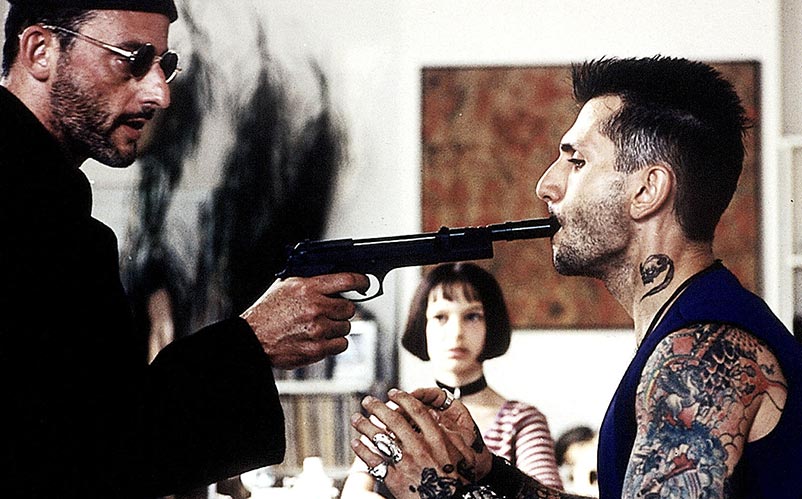 Long before Luc Besson worked on Lucy or The Fifth Element, he produced a film with Jean Reno and Natalie Portman aptly titled Leon: the Professional. The titular character, Leon, is a charming and offbeat example of an assassin, best recognized by his white tank-top and suspender outfit.

Despite watering flowers and enjoying a relatively tranquil life in his apartment, Leon was also one of the mafia’s most accomplished hitmen, and he assumed care of young Matilda after witnessing her negligent family’s behavior. Leon was touching, efficient in his work, and an example of a human interior behind the veil of a killer. 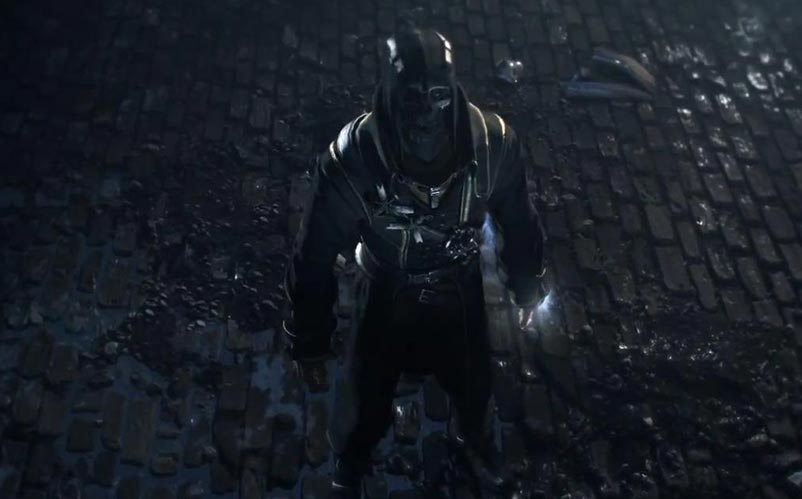 Anybody with teleportation abilities, a stylized skull mask, and razor-shape blades as main weapons is an automatic shoe-in for this list. Corvo Attano, assigned to the Empress Jessamine Kaldwin in the game Dishonored, was both a royal protector and the subject of a supernatural being’s tampering.

After the death of the Empress and being forced to embark on a mission of vengeance and redemption, Corvo demonstrated his newfound abilities by allowing the player to perform death-defying leaps across the rooftops of Dunwall, freeze time and kill targets in the blink of an eye, and even summon swarms of flesh-eating rats to devour all evidence of their actions. Talk about a clean getaway. 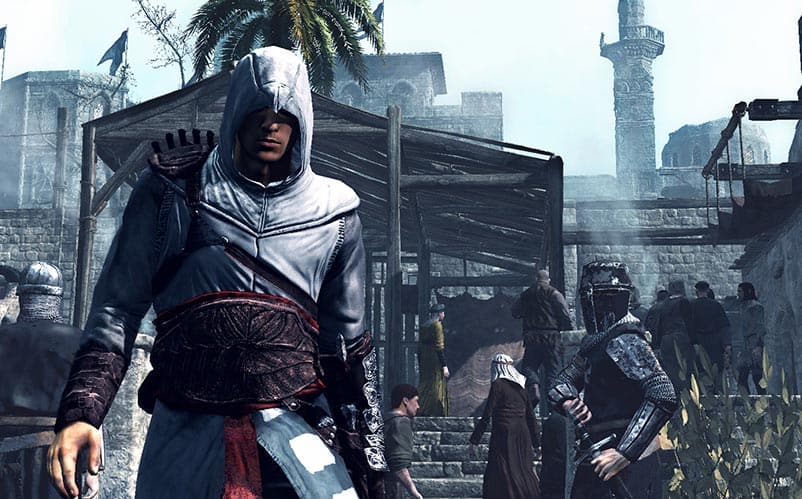 Colloquially known as simply Altair, or “the Assassin’s Creed guy,” this hooded assassin managed to simultaneously kick off one of gaming’s most profitable franchises and also offer players a unique perspective on crusade-era Jerusalem and neighboring cities. Altair, in the game’s canon, was among the oldest descendents of a modern day assassin, and also served as one of the leading soldiers in a secret war against the Knights Templar.

Players were able to perform leaps from incredible heights, scale almost any surface in their urban surroundings, and take down targets with a blade hidden in Altair’s wrist before melding back into the crowd. Altair was an assassin distilled to its purest form: silent, highly-trained, and fearless. 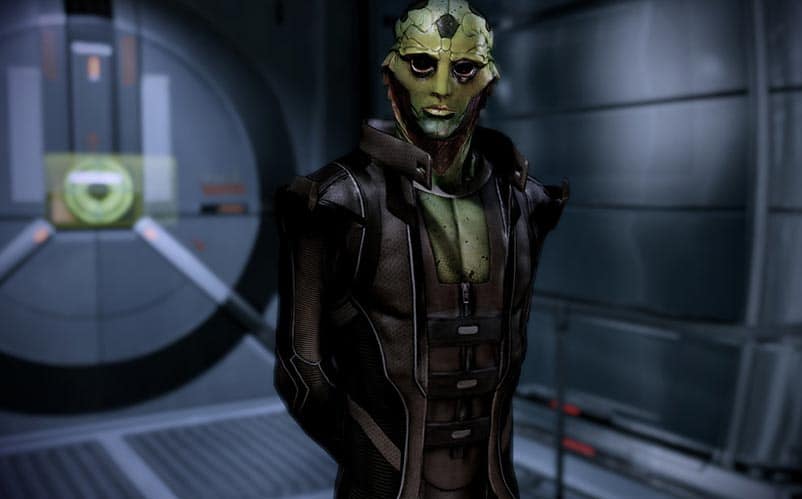 Thane is among the most unique assassins in media. As a Drell party member from Mass Effect, he provided your team with countless abilities in close-quarter combat, performing his kills with a personal edge that most long-distance killers lacked.

His highly religious nature and ritualistic practices before battle made him a fascinating – albeit esoteric – member of the Normandy’s crew. His arc of impending mortality and faith was also fully developed throughout the series, giving him a well-rounded history and sense of character that many other assassins are denied in their respective tales. 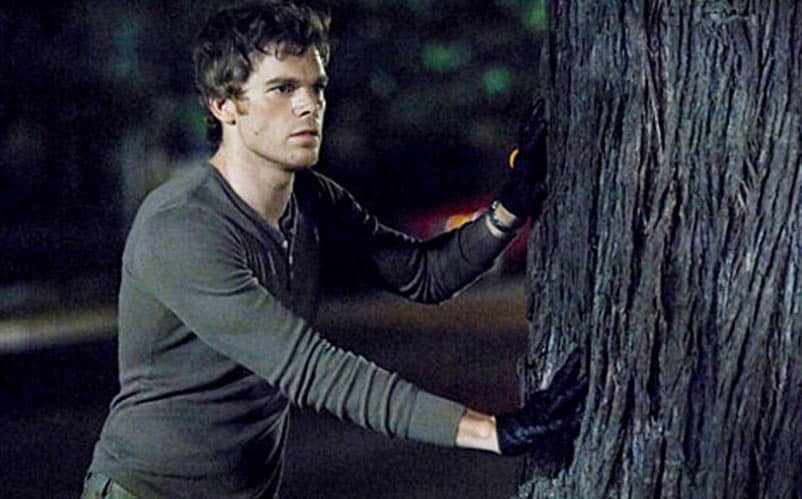 While he may not have been a conventional assassin, television’s Dexter Morgan from Dexter was a flawless manifestation of the lifestyle. Having honed the art of abduction, killing, and clean getaways, Dexter was able to eliminate serial killers and other criminals without ever drawing suspicion to himself.

His sociopathic tendencies made him decidedly cold and detached from his actions, which only furthered his chances of success when pursuing a target. Any way you slice it, Dexter Morgan is a top-tier assassin.