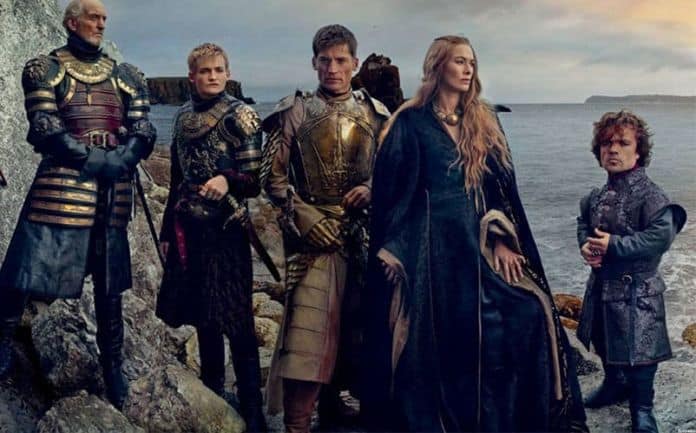 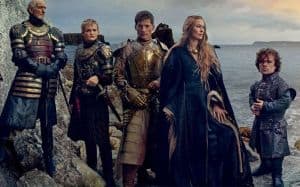 The undeniable success of the Game of Thrones TV series was just recently solidified with numerous Emmy Awards, including “Best Original Drama Series.” Now, HBO is looking to take that success to the big screen by creating a Game of Thrones movie adaptation of George R.R. Martin’s A Song of Ice and Fire novels.

The news comes directly from the author (via Daily Star), who says that “there will be a movie but [he] will not be involved.” Martin continues, “I have two more books to finish and I still have so much to do. The pressure is on. I am such a slow writer and the fans get upset that i don’t write faster.”

Sources close to the production suggest that the film may go back in time to pave way for dead characters to return. “With the Game of Thrones universe there is much rich material and no constraints on when that story will take place,” the anonymous insider noted.

“They are looking at dipping back in time during certain periods of the series, which could be examined as a one off plot. That means that some of the big characters who fans have seen die on screen could be resurrected such as Robb Stark, Catelyn Stark, Oberyn Martell The Red Viper – and Ned Stark.”

It’s likely that the movie would begin production following the series’ conclusion, as HBO has done previously with shows like Entourage and Sex and the City. For now, we have Game of Thrones Season 6 to look forward to in the near future, but rest assured that a Game of Thrones movie is in the works.

Previous article
The Man Who Sold the Moon TV Series in the Works
Next article
Tony Hawk’s Pro Skater 5 Review: Should’ve Been Shelved