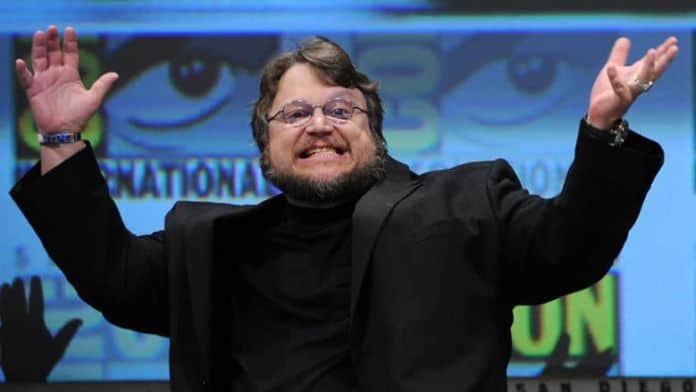 Netflix and Guillermo del Toro are teaming up once again, and this time it’s for something quite major. The studio has announced that they’ve greenlit Guillermo del Toro’s Pinocchio, a passion project of the director’s for his entire career.

Guillermo del Toro’s Pinocchio will be developed as a stop motion musical. Del Toro will co-write the script in conjunction with Patrick McHale, and Mark Gustafson will co-direct with del Toro. Guillermo will also produce alongside The Jim Henson Company and ShadowMachine.

The award winning director has been linked with Netflix more and more of late. He created the Emmy award-winning series Trollhunters for the streaming platform. He also has a series upcoming entitled Guillermo del Toro Presents 10 After Midnight.

“No art form has influenced my life and my work more than animation and no single character in history has had as deep of a personal connection to me as Pinocchio. In our story, Pinocchio is an innocent soul with an uncaring father who gets lost in a world he cannot comprehend. He embarks on an extraordinary journey that leaves him with a deep understanding of his father and the real world. I’ve wanted to make this movie for as long as I can remember. After the incredible experience we have had on Trollhunters, I am grateful that the talented team at Netflix is giving me the opportunity of a lifetime to introduce audiences everywhere to my version of this strange puppet-turned-real-boy.”

Melissa Cobb, Vice President of Kids and Family at Netflix, released the following statement on behalf of her studio:

“Throughout his distinguished career, Guillermo has exhibited mastery in inspiring people through his magical worlds filled with unforgettable and magnificent characters, from the monsters in Pan’s Labyrinth to the aquatic creature in The Shape of Water. We are incredibly excited to expand our relationship with Guillermo and we know that his deeply touching vision for bringing Pinocchio to life on Netflix will be embraced by audiences the world over.”

Netflix didn’t provide a release date with today’s news, but they did state that they expect production on Guillermo del Toro’s Pinocchio to begin this fall. They stated that del Toro’s take on the property will be “taking inspiration from Gris Grimly’s original design”. And they also confirmed that the stop motion puppet for the film will be crafted by Mackinnon and Saunders who handled the designs for Tim Burton’s Corpse Bride.

If all goes well, we’ll hopefully get to feast our eyes on Guillermo del Toro’s Pinocchio sometime 2020. But for some cool titles headed our way in 2018 and beyond, checkout Nerd Much?’s full list here.