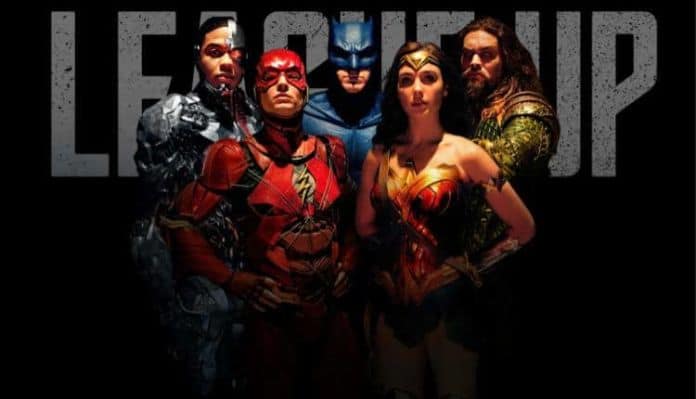 According to Variety and an exclusive statement to them from Warner Bros., DC plans on revamping their superhero movies after the failure of Justice League. A part of this revamp includes Jon Berg, producer of the DC films, leaving to partner with Roy Lee on other projects. 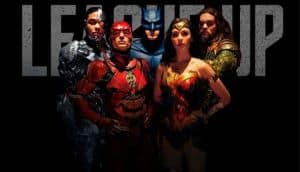 Warner Bros. has their eye on Geoff Johns to replace Berg. Johns is currently DC’s chief creative officer and works under the advisement of DC president Diane Nelson. His current area of expertise is in television (having written a few episodes for the DC franchise there), “publishing, and consumer products.”

Another part of the revamp is rumored to be a future investment in the DC film studio from producer Roland Emmerich, who is responsible for such films as both Independence Day films, Godzilla (1998), and The Day After Tomorrow. Emmerich’s proposal is to combine all of DC’s film division “under the same roof.” This change is expected to occur in January, 2018.

As far as the rest of the changes, all we know is that DC is fully aware of the Justice League situation. It was getting a little dark for the producers at the time of filming, and then tragedy struck for the director.

Synder bowed out and was replaced by Joss Whedon. Due to most of the movie already having been filmed, there wasn’t much they could do to improve the film. Whether it was Synder or Whedon that succeeded in making the film just bad enough to spark further creativity, we’ll never know.

Warner Bros. does believe that Justice League was at least successful in introducing Flash and Aquaman, though that is to be debated. I’m sure fans were hoping for a little more than the brief introductions of each hero.