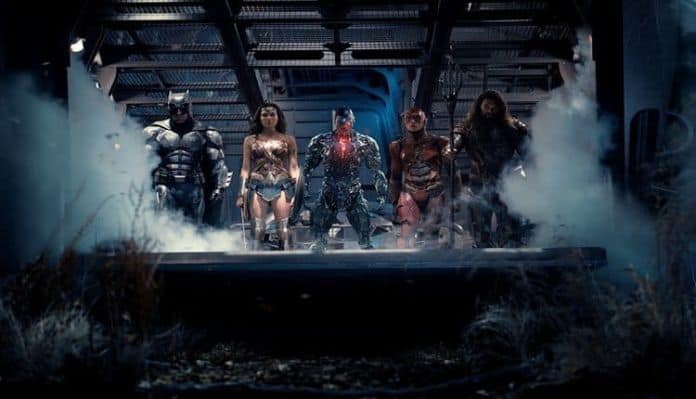 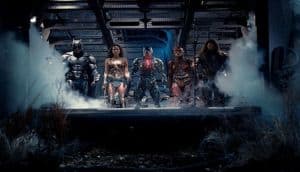 It’s hard to watch Justice League and not see the scars from the previous DC Extended Universe (DCEU) films. Outside of Wonder Woman, this franchise had yet to properly find its footing and provide viewers with an experience they both have been waiting for and deserve. Enter Justice League, a movie that not only has to drag the dead weight of Batman v Superman, but help steer the series in a strong direction. Sadly, Justice League just barely manages to stay afloat itself, offering only some superficial moments of fun that lack any meaning behind them. While this isn’t the Justice League movie we hoped for, it’s enough to at least deliver a brief, entertaining time.

Set an undisclosed amount of time after the death of Superman (Henry Cavill), Bruce Wayne/Batman (Ben Affleck) is now focused on assembling a team to prevent other world ending events. With the help of Wonder Woman (Gal Gadot) the duo end up recruiting Cyborg (Ray Fisher), Aquaman (Jason Mamoa), and The Flash (Erza Miller) to their cause. Just in time too because the villain Steppenwolf (Ciaran Hinds) has returned to Earth in search of three mystical items called Mother boxes. There are three scattered across the world and it’s up to the Justice League to stop Steppenwolf before he can obtain them all.

As far as stories go that’s a fairly good set up gather the Justice League and show off a bunch of chaotic, colorful action scenes. Yet, the film’s plot lacks a sense of substance and plays out like director Zack Snyder was just going down a list of bullet points to hit. There’s no soul or weight behind a lot of the actions and Justice League never takes the time to let viewers emotionally invest in these heroes. This is especially true for Aquaman and Flash who only serve the plot as joke machines, spitting out one-liners for the rather modest 2 hour run time. Which is a shame because both Mamoa and Miller can act, but the material they’re given doesn’t let them flex these muscles. 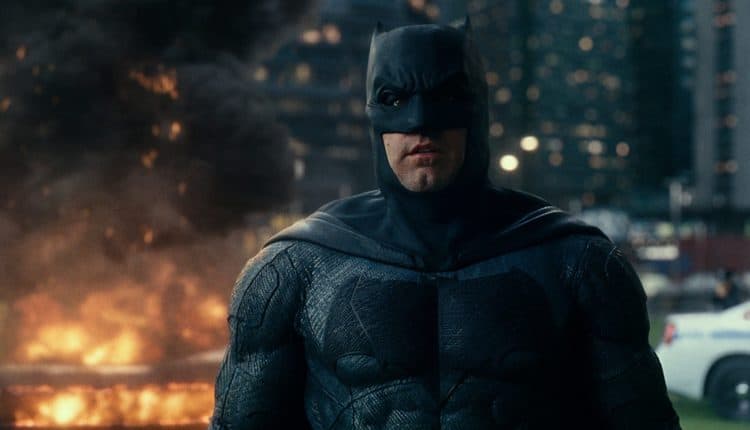 Cyborg fairs better as his inclusion in the plot feels far more organic and necessary. Despite the mixed CGI effects, Cyborg is generally an enjoyable character. His turmoil at being transformed into this hero is compelling enough to drive his character arc. However, it feels like there were more areas that could have been explored, especially with his father. Thankfully, Fisher has strong screen presence and delivers the second best performance in the entire movie. It’s just a shame Cyborg was shoved to the side at times because we needed another joke from Flash.

Gal Gadot is wonderful again as Wonder Woman and still serves as a better moral compass than Batman or Superman. There’s a small sub-story about her learning to be a leader, but it never has a satisfying payoff, especially once the third act rolls in. The worst of the main five is Batman, largely thanks to Affleck who looks so bored in the role you’d think they weren’t paying him. He still has zero impact and a lot of his action scenes look incredibly clunky – especially compared to Batman v Superman’s fantastic warehouse fight. Jeremy Irons as Alfred is once again superb, even if the majority of interactions are with an actor who clearly is done with the DCEU. 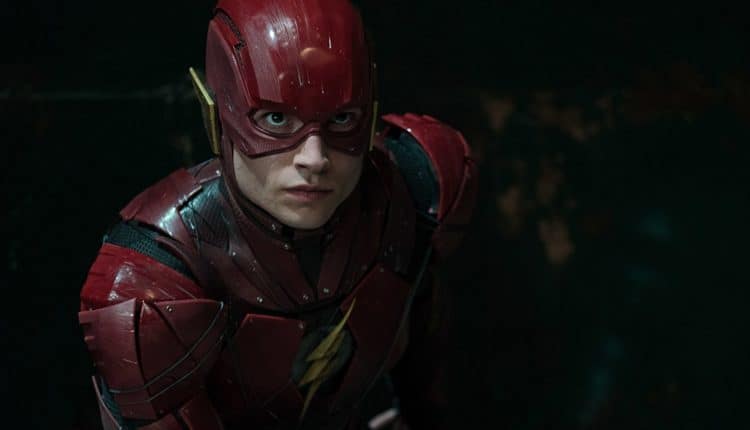 Steppenwolf is the absolute worst of the bunch. He’s a CGI mess that lacks any depth beyond simply being evil for the sake of it. You get a sense that the movie had more to do with Darkseid that may have shed some light on his motives. Sadly all of this was stripped from the film and what we are left with is a big, dumb alien who is barely a match for the Justice League. It never feels like he is the one in control or a real threat, especially once Superman decides to show up. Oh did you think Superman was going to stay dead and possibly offer up an entire movie about what it means to live in a society without him? Nope. Instead, the Justice League uses the Mother Box to bring him back to beat up Steppenwolf.

However, because the movie would end in like 5 minutes after he agrees to join, Superman has to spend the rest of the movie on pause with Lois Lane (Amy Adams). Cavill is a little better here then he was in Justice League, but his impact is worn down by absolutely atrocious dialogue. Somehow this movie ended up making Superman even more unlikable. What’s worse is since he’s gone for 80% of the movie he has very little interaction with the Justice League. Superman feels added for the sake of it and his return isn’t treated like the world changing event it should be. Instead, they bring him back, there’s a brief action scene, and then he just leaves until the last 10 minutes of the movie.

All that being said, Justice League isn’t a truly awful movie. The action scenes are serviceable, even with the spotty CGI for the Parademons. Visually the movie is all over the place, with the last act looking like it was ripped out of a cartoon from the early 2000s. It’s almost impressive how bad this movie looks at times given Warner Brothers apparently spent $300 million dollars. Overall the movie has enough cheer-worthy moments that will sate causal moviegoers and general fans of DC. Yet, this simply feels like another bump in the road for the DCEU. There have been far worse DCEU movies, but producing what amounts to a clip show of paper-thin action scenes and one-liners isn’t anything to get excited over. Just go rewatch Wonder Woman.