Modern Zombie Movies Are More Emotional Than Their Predecessors 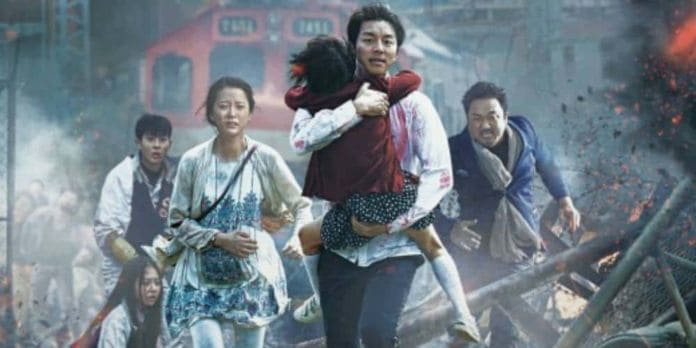 The zombie film genre typically gets a bad wrap from the outsiders who don’t consume those types of films, and the general consensus is that zombie movies are dumb. I’m not going to argue against that common thought because, for the most part, the zombie films we’ve been given don’t require any sort of existential thinking about themes or what the movie is really about. 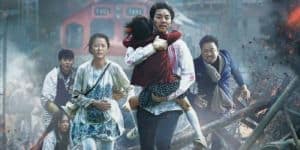 In fact, the majority of the movies in the genre are incredibly predictable. That’s not necessarily a bad thing, especially if you buy into the possibility that a zombie outbreak just might happen at any time. I, for one, love the genre, and we’ve seen some great zombie movies over the years that are among my favorite movies overall. But, it’s undeniable that most of these films lack intelligent or thoughtful writing.

Train to Busan, directed by Sang-ho Yeon, hails from South Korea, a country that’s obviously no stranger to horror. The film presents a claustrophobic scenario in which a zombie outbreak has begun, and it makes its way onto a train, quickly turning passengers into vicious undead beings who rabidly attack those around them. The zombification process is quick, with those bitten turning into zombies in mere seconds. The undead in Train to Busan are fast zombies, ravaging everything in their path. It perfectly blends together the commonalities you’d find in both disaster movies and survival horror, with equal parts of horror and action. 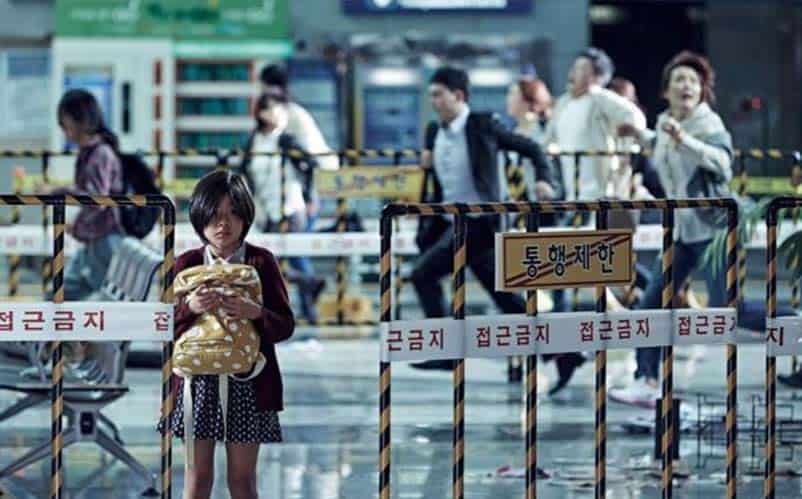 Sure, that aspect sounds pretty run-of-the-mill, but it goes deeper. The film also takes a moment to actually develop its characters, giving them all individual meaning instead of just presenting future corpses of no consequence. It circles around a busy a-type father who is so focused on his business that he doesn’t take time for his young daughter, and it’s an idea that reflects the current society that South Korea has become — where the majority are of a capitalistic nature and don’t take the time to appreciate what they have around them. Of course, that theme isn’t only relevant to South Korea, as that’s common here in the United States, too. It’s these themes that give Train to Busan more layers, giving viewers something other to consume than “run, zombies are coming”.

Of course, George A. Romero made minor commentary on capitalism and consumerism in Dawn of the Dead, but not in the same manner as Train.

I won’t spoil the Train to Busan ending, but the ending is really what makes the film tug at the heartstrings. It’s because of the ending that I even decided to write this article, so if you haven’t seen it, I highly recommend checking it out. Just know that it will especially hit home for the fathers out there. 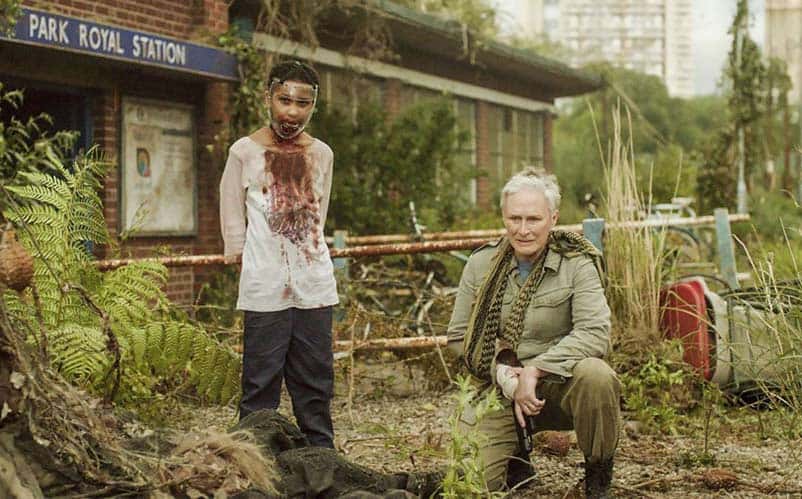 As far as The Girl With All the Gifts is concerned, we’re presented with yet another modern zombie movie that circles around a little girl, and it’s that juxtaposition of innocence being paired with such horrific things that makes it work so well. No, it’s not the first film or show to use a little girl in a horror setting, of course, but it still undeniably works well for creating a more emotional backdrop. There’s also Cristobal Tapia de Veer’s score — a standout in the genre — which helps drive emotion with the use of distorted human voices. With its setting revolving around a little girl, the film is especially effective in presenting the nature of humanity and whether or not the preservation of humanity is more important than the preservation of a single child’s life.

You don’t see this kind of writing in most of the older, more popular zombie films like Return of the Living Dead, Dawn of the Dead, or Zombie. Sure, those films are all great zombie flicks, but they’re not cut from the same cloth as the modern zombie movies that we’re getting now. The same can be said for video games, with the best zombie games like The Last of Us allowing players to become more emotionally invested than the older games.

Unfortunately, at least as it stands right now, it doesn’t look like we’re going to get anything similar to these two genre gems anytime soon, with the slate of upcoming zombie movies looking mostly meh. It’s going to be tough for directors to top The Girl With All the Gifts and Train to Busan, but, hopefully, we’ll be given more of these emotionally-driven zombie films in the future.