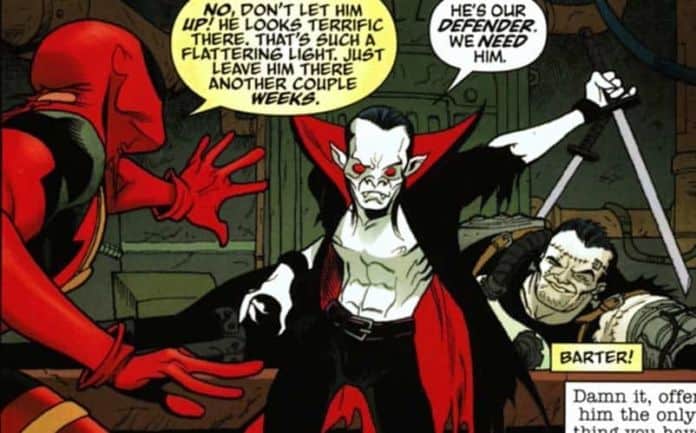 Way back in May 2000 — that’s over 15 years ago for those keeping score at home — Marvel and Artisan Entertainment signed a mega joint venture agreement that we’re just now starting to see the fruits of. The original deal included the Deadpool movie, which is set to come out in two weeks. But Wade Wilson’s venture into film wasn’t the only Marvel property that was a part of the deal. So, what else was there?

In the deal, which at the time was the most expansive deal Marvel had ever made, there were at least 15 Marvel superhero franchises that Marvel and Artisan were to turn into live-action comic book movies. The idea behind the deal was to find those niche comic book characters that wouldn’t require $100 million budgets to adapt. The deal included Black Panther (now set to come out in 2018), Iron Fist (coming as a Netflix TV series), and Antman (which hit theaters last year). But interestingly, there were some other properties that we haven’t heard anything more about since the original deal.

Here are the four obscure Marvel movies from the original Deadpool movie deal that we’re still waiting on: 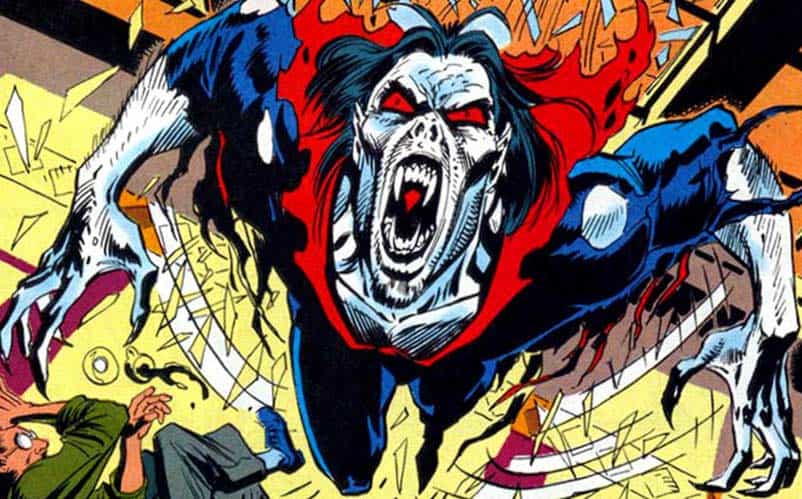 Morbius was a part of the original Marvel/Artisan movie deal. At one point, there were loose plans for a Morbius movie, but nothing major, and nothing officially announced. The closest we apparently came to seeing Morbius on screen was an alternate ending to the first Blade movie, which can be seen in the bonus features on the movie’s DVD release. In the bonus feature, writer David S. Goyer noted that the Morbius movie seeds would have been planted in the alternate ending, which saw a figure on the rooftop at the end with a concealed face behind a cloth mask. The original plan was to have Morbius become the main villain for the Blade franchise if it were to continue. However, the plan didn’t work out that way, and we haven’t heard of anything resembling a Morbius movie since the original deal. 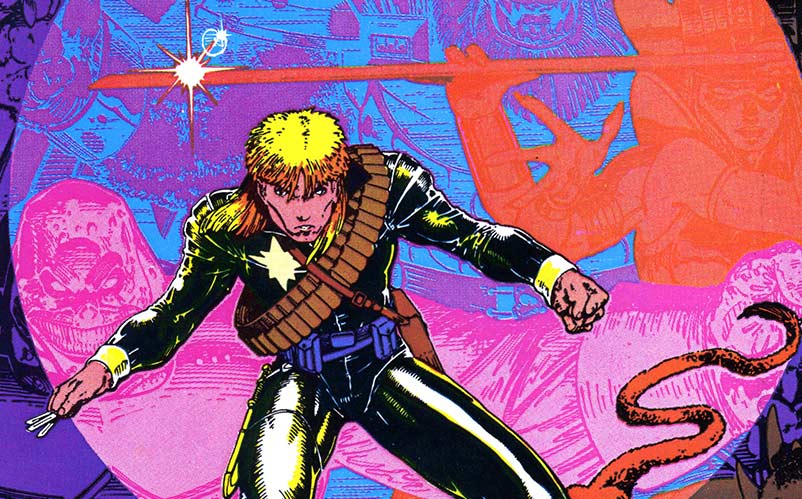 Longshot was also a part of that original deal between Marvel and Artisan, but unfortunately, nothing has come into fruition. Longshot is most commonly seen with the X-Men, but even in the X-Men movies, there hasn’t been any mention of Longshot. We did actually see the hero in the X-Men animated series, sporting an iconic yellow mullet, and he appears in Uncanny X-Men and some other Marvel books. But as far as the movies are concerned, there hasn’t been a Longshot movie, nor is there anything announced to be in the works at the moment.

Check out X-Men: Longshot on Amazon.

A Mort the Dead Teenager Movie 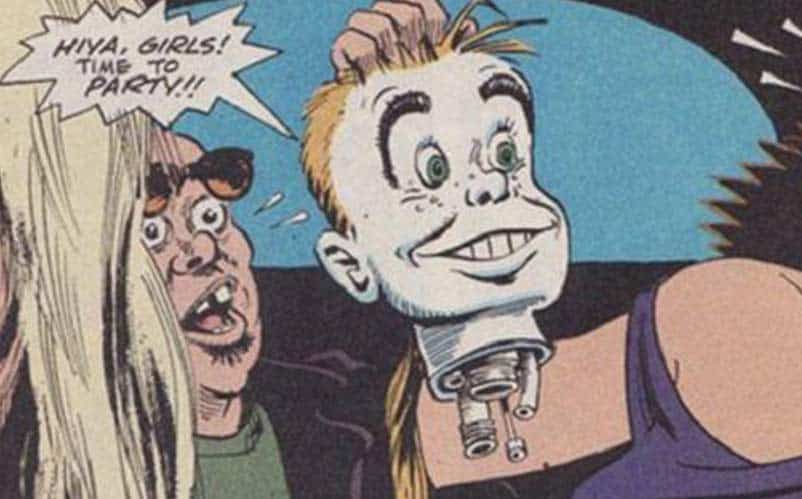 Mort the Dead Teenager would make for a great comic book movie. It follows the zany tale of a bullied teenager who, in a race against his bully to gain the admiration of the bully’s girlfriend, is hit by a train and killed. Of course, Mort ends up in the Netherworld with Teen Death, who teaches him how to haunt people, and Mort does the only natural thing: haunts those who disliked or used him. Mort is a ghost, and he can take his head off of his shoulders. It doesn’t get more obscure than Mort.

There was a Mort the Dead Teenager movie in talks, with an expected release in 2004 with Quentin Tarantino directing. In fact, Elijah Wood was even attached to star in the film, alongside the once popular Jessica Simpson. Even Robert Zemeckis (Back to the Future) and Stephen Spielberg (everything else) were producing the film at one point. But the Mort the Dead Teenager movie fell off the face of the earth, and we haven’t heard anything new since it was shelved.

Check out Mort the Dead Teenager on your Kindle. 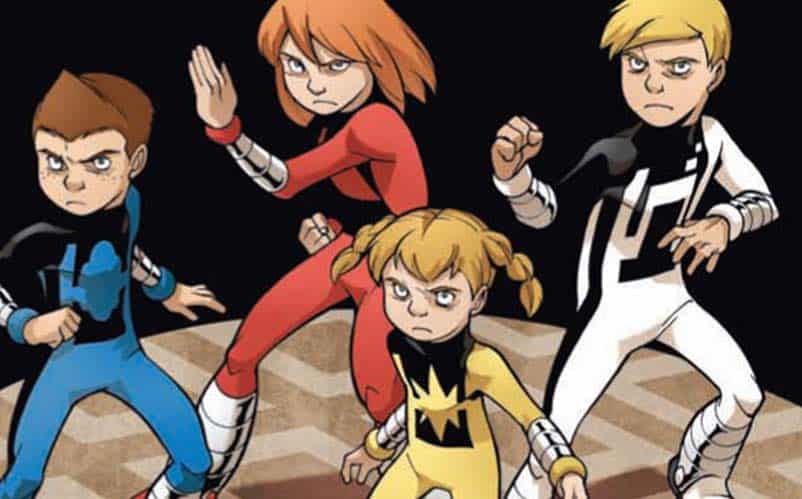 Power Pack was the first team of preteen superheroes in the Marvel Universe, and they were given superhuman abilities by an alien on its deathbed. Sounds like a fun concept, right? Apparently, according to CHUD.com, filmmakers were being offered a variety of Marvel characters to adapt to film, with the Power Pack being among those properties. However, that was in 2010, and so it would appear that no one has opted to adapt the Power Pack movie. You would think with Marvel and Disney in cahoots, that Disney would want to create a Power Pack movie. Instead, Disney opted for Big Hero 6. Is Power Pack next? Who knows.