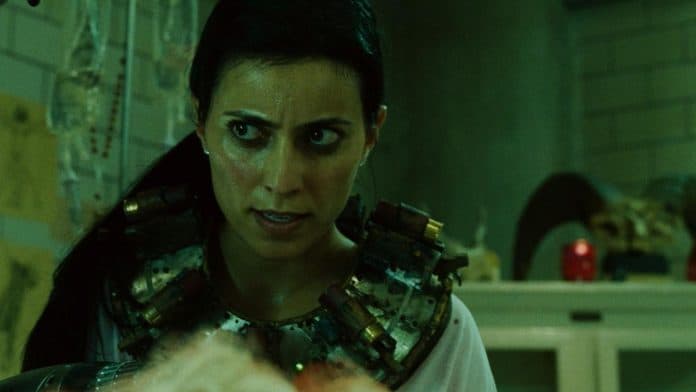 When it comes to R Rated movies, there’s an imaginary line drawn in the sand so that potential movie viewers can know what to expect. Without that line, viewers wouldn’t be able to tell whether or not a movie they can handle what’s in the film, mentally.

With movies like Deadpool, we pretty much know what to expect with the R rating it has received (strong language, sex, and violence). And although we haven’t seen it yet, we’re comfortable saying that we know what to expect because of that imaginary line (and our knowledge of the Deadpooluniverse).

While so many rated R movies may have lived up to the expectations of their audiences, there are more than a few movies that left viewers wondering whether they should have actually been rated X, or better yet, not have been allowed to feature beyond the walls of their production houses. These movies are abound in controversy, and it’s apparent that they were inspired by the need to be controversial as opposed to serving as an entertainment and informative piece.

Here are five R rated movies that went too far:

**Editor’s Note: While we’ve tried to make this piece much easier to swallow than actually seeing these films, this piece contains content that might be hard for some to read. Be thankful we haven’t included any of the more graphic images from the R-rated films below in their descriptions, as even a simple Google image search of these films is disturbing. Reader discretion is advised.** 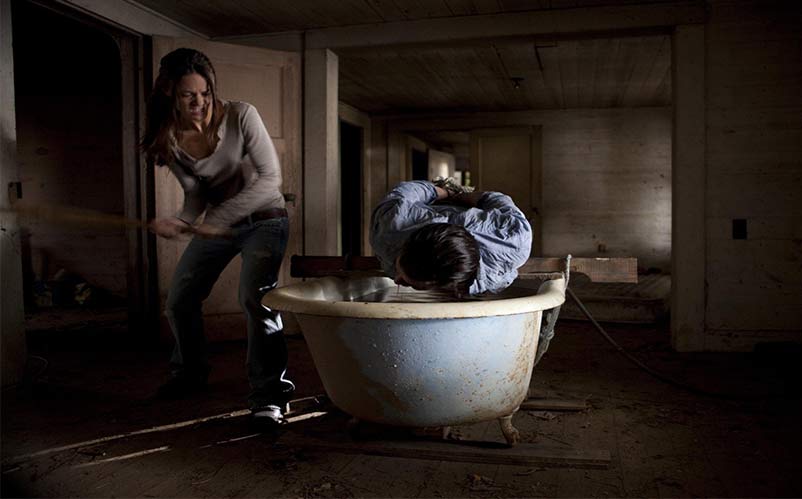 This 2010 American film is a remake of the 1978 film of the same name, and it featured rape and vengeance. The storyline of this movie revolves around a battered woman who seeks to exact violent revenge against the men who sexually assaulted her at her cottage retreat. Revenge movies often resonate well with viewers because they can relate to it. However, I Spit on Your Grave sensationalizes this theme in a manner that completely turns the audience off. The first half an hour of the movie is characterized by scenes of sexual assault. What follows in the name of vengeance is hanging, removal of genital parts, and disembowelment by motor propeller. The hard-to-watch movie has been dismissed by many for taking vengeance too far by focusing on retribution as opposed to restoration of justice. 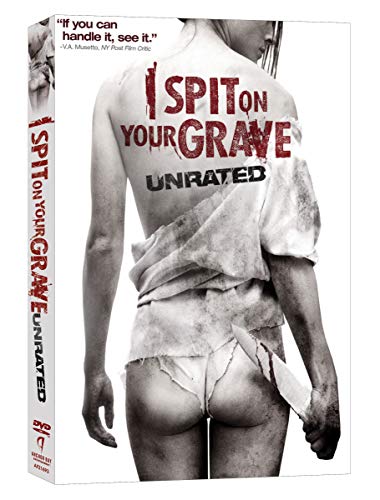 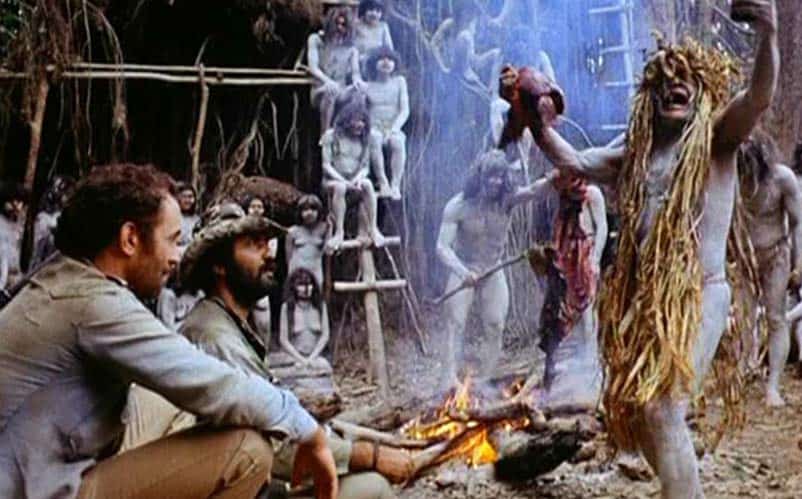 Cannibal Holocaust is a 1980 Italian horror film that was inspired by the Italian media reporting of the Red Brigade terrorism. The main narrative of the movie is depicted through footage acquired by an anthropologist that depicts an ill-fated film crew’s vain attempts to film cannibalistic tribes in the Amazon. It is not unclear why the documentarians would abandon their noble cause and turn criminal, killing and harming some of the villagers. What ensues is gory, TOO gory, as they are attacked and killed by the tribesmen in retribution. The movie received a lashing for containing actual footage of animals being killed and mutilated, as well as its over-the-top depiction of fictionalized violence. 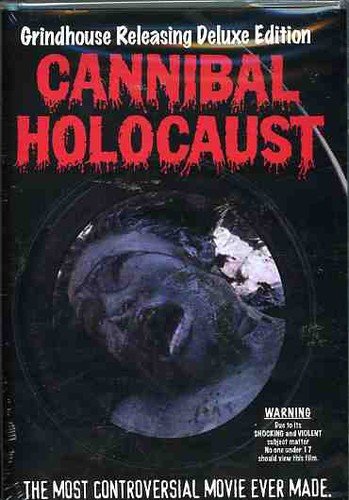 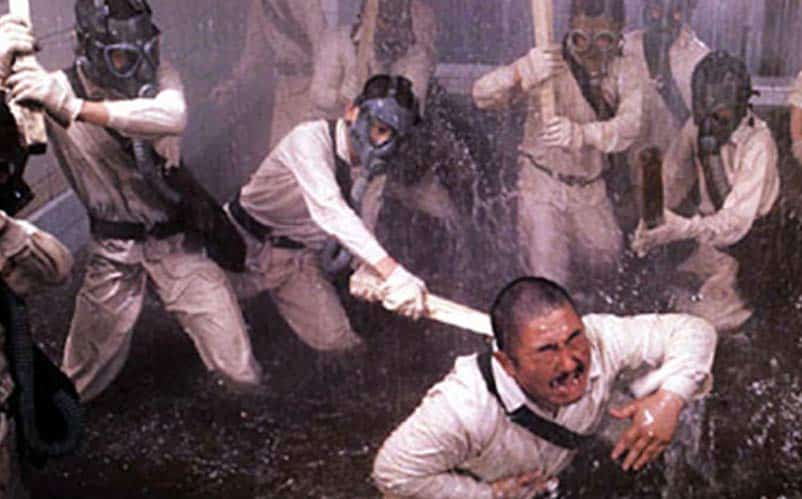 Men Behind the Sun is a Chinese film that features a graphic depiction of the atrocities that were committed by the Japanese at Unit 731, a secret biological unit for weapons experimentation during the Second World War. Some of the depictions include vivisections on live and unanaesthetized patients as well as deliberate subjection to venereal diseases. While we understand why the director wanted to highlight some of these atrocities, the manner in which the film depicts these acts is over-the-top, and the imagery is too strong for viewers. In his defense, Mr. Mou insists he was trying to depict historical accuracy with his film. After being censored around the world, and Mou receiving death threats, the director probably now realizes that the mere act of representing facts as they are is not all there is to film production. 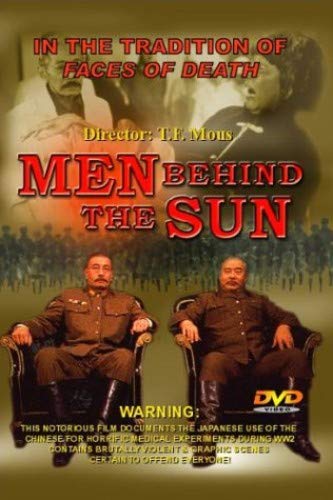 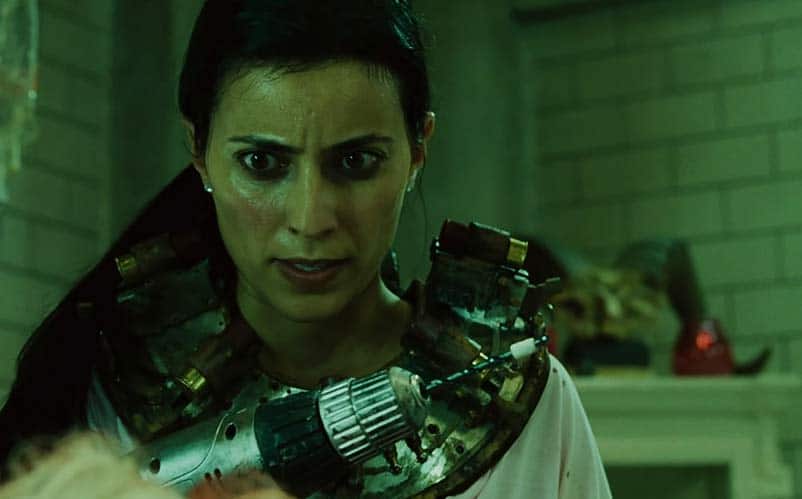 If you’ve seen the SAW films, you’re probably not surprised to see at least one of them on this list of R rated movies that took it too far. The horror film is the third installment of the 7-part SAW franchise. It initially focused on the crimes of Jigsaw, the serial killer who made his victims choose between life and death by all means possible. Some of the options the killer presented to his victims included killing others as well as mutilating themselves. This film is now infamous due to its cozy depiction of mutilations and killings. The ruthless removal of limbs and vital body organs, coupled with wounds inflicted on a patient by a literal pit of hypodermic needles are some of the main undoings of the movie. As if that is not enough, there is a gory scene where a certain character is forced to perform a grotesque brain surgery on Jigsaw himself while wearing a collar made of shotgun shells. The collar is primed to blow if the serial killer’s heart rate flatlines. With all these depictions, Saw III comfortably finds its place on films that went overboard. 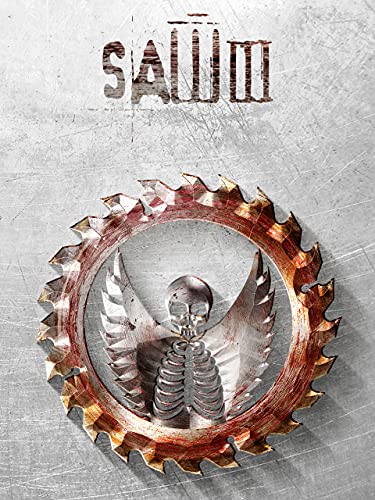 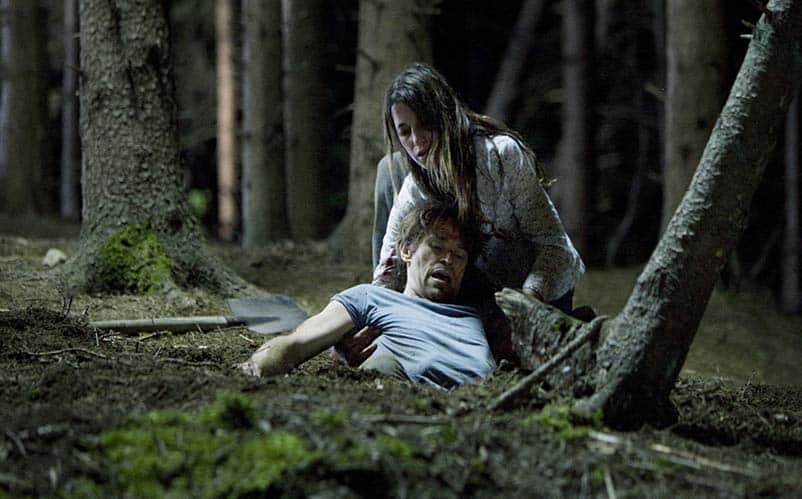 Antichrist is an experimental film that tells of a story of a couple that retreats to their cabin in the woods after the death of their child. The man begins experiencing strange visions while the woman manifests uncontrollably violent sexual behavior and sadomasochism. The woodland cabin to which the couple retreats is ominously referred to as ‘Eden.’ The director appears to have missed quite a few points as the film is unable to explain the growing animosity between the couple. The violent tendencies on the woman lead her to crush her man’s balls and force him to masturbate till he ejaculates blood. This low-budget film has been heralded as well thought-out and well-acted, but its violent depictions of inexplicable animosity between two people who should love one another is what makes pundits poke a few holes in the film. 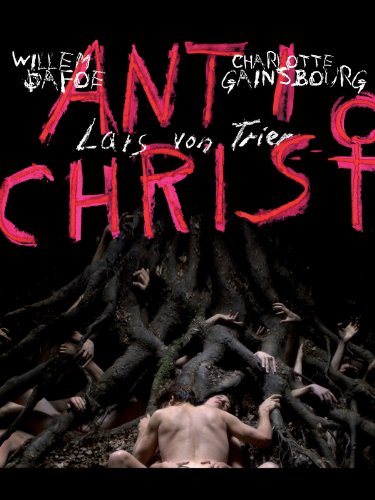 Previous article
Going Mobile: Nintendo All-In, But Where Are Microsoft And Sony?
Next article
The Last of Us 2 Ellie Nendoroid