Home Movies Settlers of Catan Movie on the Way From Sony 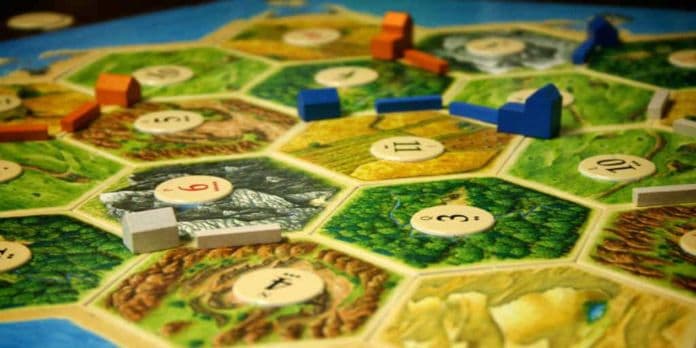 The transition from board game to movies is a difficult one. 1985’s Clue, written by John Landis and directed by Jonathan Lynn, is adored by many. But Peter Berg’s 2012 Battleship – not so much. But Sony Pictures is hoping for the former whilst in the mix of their current negotiations.

The studio is hoping to acquire the rights to Catan. Catan is the film adaptation version of the iconic board game The Settlers of Catan. The game revolves around a group of settlers who are attempting to establish colonies on the island of Catan. The game heavily revolves around resource management as you attempt to build roads, settlements and cities toward domination of the island.

It’s unclear what the plans are to convert The Settlers of Catan into a film script. That task has fallen upon Blaise Hemingway to write. Gail Katz, who acquired the rights to Catan in 2015, is on board to produce. She was previously on board projects such as Pawn Sacrifice, The Perfect Storm and Air Force One. Jonathan Eirich and Dan Lin are also a members of the producing team. The latter was behind the quite successful releases of The Lego Movie and It.

Gail Katz released a statement saying “We’re excited to be working with Sony to bring the iconic world of Catan to life. As huge fans of the game, we’re struck by the endless possibilities of stories that it could inspire. It’s not every day that you have the opportunity to work in a world beloved by millions of people, and expand its story for the screen.”

Sony intends to fast track the Catan movie once the acquisition is finalized. The Settlers of Catan game has seen worldwide success, selling more than 25 million copies across 38 different languages. Thus, Sony sees vast potential, and has hopes of constructing a possible multi film franchise from the game’s world. 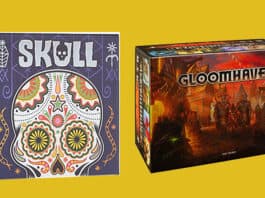 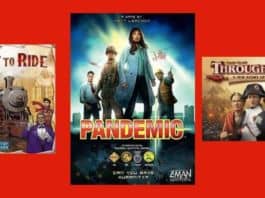 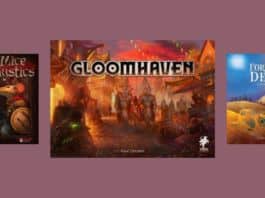